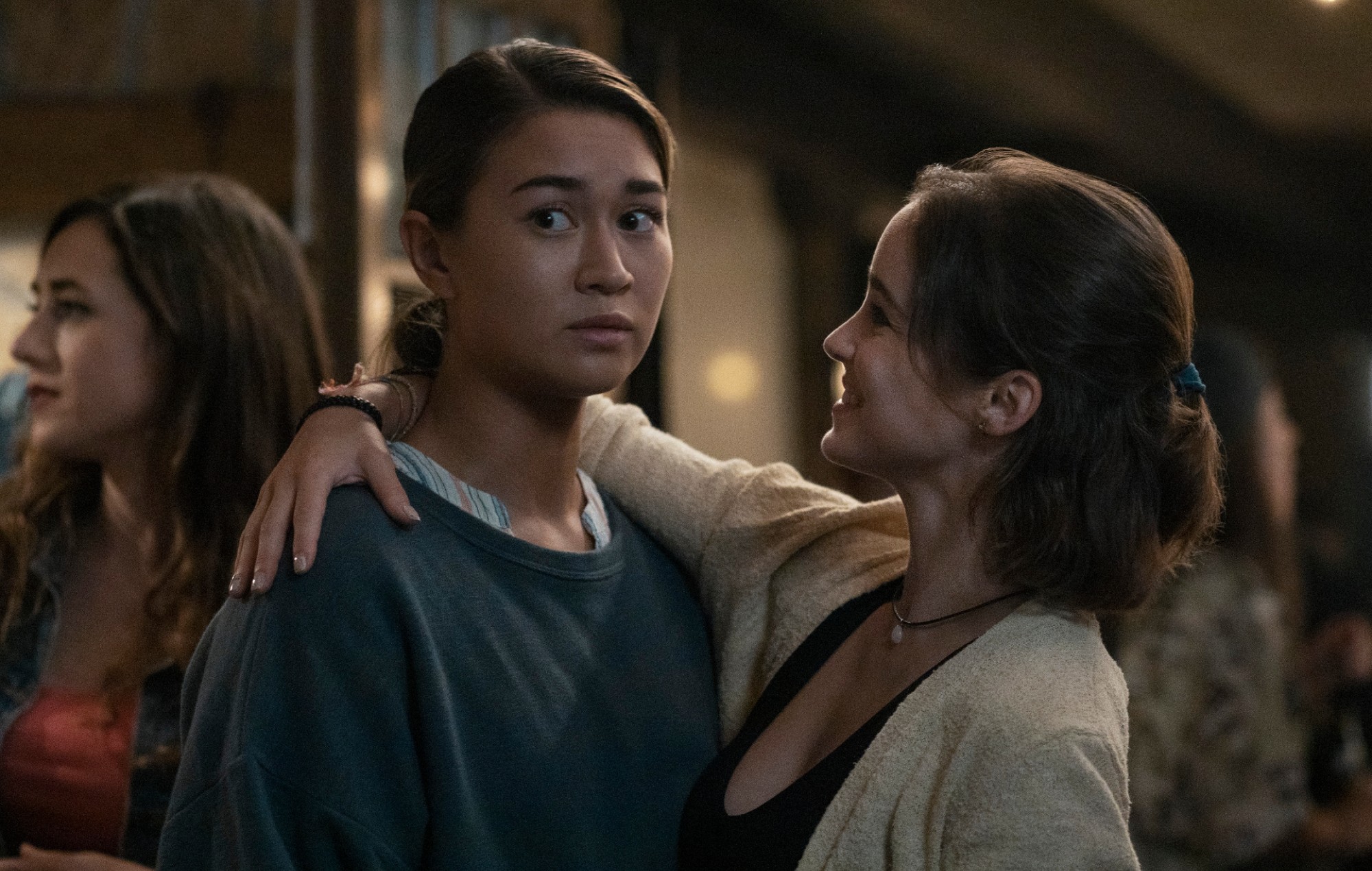 Warrior Nun fans have rented a billboard outside of Netflix’s Los Angeles headquarters, asking for a third season.

Netflix cancelled Warrior Nun last month, shortly after the release of its second season, despite the show reportedly scoring the highest audience ratings ever for a Netflix show.

Since the cancellation, fans have been calling on Netflix to reverse their decision. Over 100,000 people have signed a petition asking for the streamer to renew Warrior Nun for a third season while hashtags like #SaveWarriorNun and #NetflixCorrectYourMistake regularly trending on Twitter.

Now the campaign has stepped up a notch, with Warrior Nun fans renting a billboard on Los Angeles’ Sunset Boulevard calling on Netflix to save the show. To really drive the point home, the billboard is located opposite Netflix’s LA offices.

Surprise!!!! We did it! We have an AWESOME billboard that was put up today! Fun fact about the board, it’s in Netflix’s front yard. @netflix execs and employees will see this for 4 straight weeks. #SaveWarriorNun #WarriorNun pic.twitter.com/kB1O0I9yVZ

The billboard was paid for via a crowdfunder campaign, with fans raising over £28000 to hopefully help save Warrior Nun.

Sharing the billboard, Warrior Nun showrunner Simon Barry wrote: “Incredible. I’m stunned and beyond impressed. You guys are next level!”

Incredible!! I’m stunned and beyond impressed. You guys are next level! #SaveWarriorNun https://t.co/hxenii7OCE

Based on the comic series by Ben Dunn, Warrior Nun follows Ava Silva (Alba Baptista) who wakes up in a morgue, with a divine artifact in her back, and discovers she is now part of an ancient order that has been tasked with fighting demons on Earth.

Announcing the cancellation, Barry wrote: “I’ve just found out that Netflix will not be renewing Warrior Nun – my sincere appreciation to all the fans who worked so hard to bring awareness to this series, and for the love you showed me, the cast and the whole production team. It was a privilege to be a part of this.”

When asked if the show could be saved by another network, Barry replied: “We are looking into this. We will find out if there’s a path to moving the show somewhere else. Will keep everyone posted. #SaveWarriorNun.”

Posting about the cancellation on Twitter, Baptista wrote: “Working on Warrior Nun was a very special chapter of my life. Thank you to the cast and crew for giving everything they had. Thank you to the fans that loved and supported us.

“I see you and I love you. It was all for you. I’m forever grateful.”