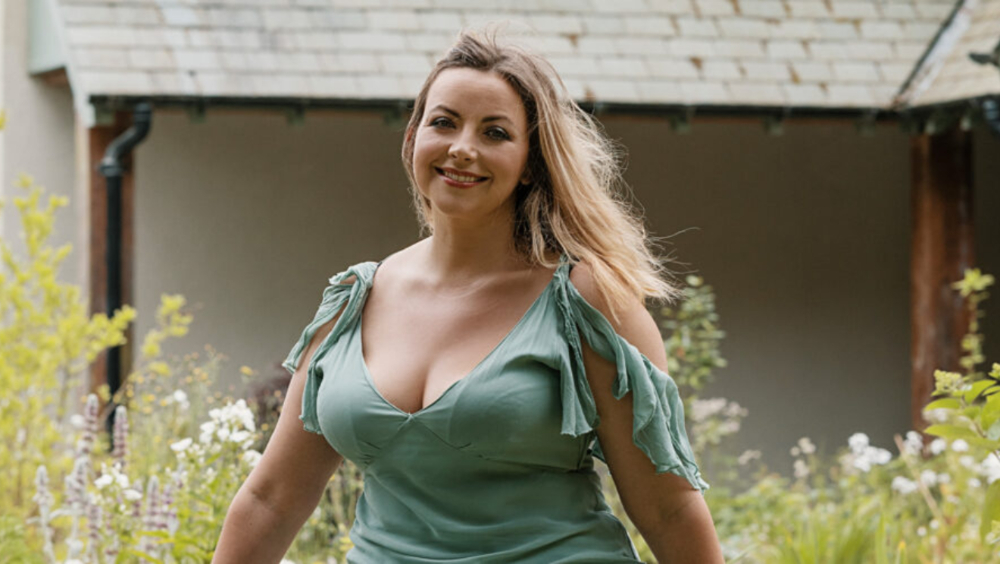 Warner Bros. Discovery U.K. has commissioned 149 hours of new and returning lifestyle shows in the U.K.

The programs include “The Big Body Clinic,” “The Edinburgh Auction House” and “Charlotte Church’s Dream Build,” and will air on Discovery’s stable of U.K. linear channels. They will also be made available on streaming service Discovery+.

The sheer volume of unscripted commissions for Warner Bros. Discovery’s linear channels in the U.K. sends a clear signal that the unscripted pipeline for the combined Discovery+ and HBO Max platform — when it does eventually launch — will largely stem from the Discovery side of operations.

Discovery+ launched in the U.K. in November 2020, but HBO Max has yet to roll out, due to the legacy output deal between HBO and Sky, which sews up the vast majority of HBO and some HBO Max content for Sky channels and its SVOD service Now TV.

There’s been a fair amount of handwringing over the future of unscripted at HBO Max, which has a growing lineup of reality, competition and lifestyle fare that includes “Selena + Chef,” “FBoy Island,” “Legendary,” “The Great Pottery Throw Down,” “Sweet Life: Los Angeles” and Dan Levy’s upcoming “The Big Brunch,” among others. In Europe, the platform was also just beginning to experiment in unscripted and reality programming when the axe fell on originals in markets such as the Nordics, Central Europe, the Netherlands and Turkey.

Discovery’s Q2 earnings call on Thursday is expected to yield more answers about the structure and priorities for the newly merged company and its streaming play around the world.

Among the new Discovery U.K. commissions, “The Big Body Clinic” (8 x 60′), produced by Full Fat TV, will launch on Quest Red next spring. In the series, weight inclusive experts help treat patients in larger bodies who are often scared to seek help because of the weight stigma they’ve faced.

Also from Full Fat TV, hit medical series “The Bad Skin Clinic,” which follows people whose lives have been affected by skin conditions, returns to Quest Red in the first quarter of 2023 with Seasons 5 and 6 (20 x 60′).

Meanwhile, STV Studios-produced “The Yorkshire Auction House” will return to Really in 2023 for a third and fourth season (20 x 60′) and will see auctioneer Angus Ashworth travel the U.K. helping clear homes of and unusual items.

A second and third season of “The Yorkshire Auction House” (5 x 60′) celebrity spin-off will air on Really in November. The two seasons will follow celebrities, including Anneka Rice, Sid Owen and Jennie Bond, as they give Ashworth access to their homes, which are in desperate need of decluttering.

Elsewhere, STV is also producing a new series, “The Edinburgh Auction House” (8 x 60′), which will air on Really in 2023. It follows auctioneer, Sybelle Thomson, working from her three different auction houses, helping people clear out their homes and secure the best profit from them at auction.

The second season of Koska-produced “Charlotte Church’s Dream Build” lands on Really in October. In the series, the musician attempts to complete her renovation and overhaul her derelict house in the Welsh hills, into a wellness centre and healing retreat.

The series were ordered by Clare Laycock and commissioned by Charlotte Reid. The executive producers for Warner Bros Discovery are Matt Reid, Romy Page and Louise Brown.