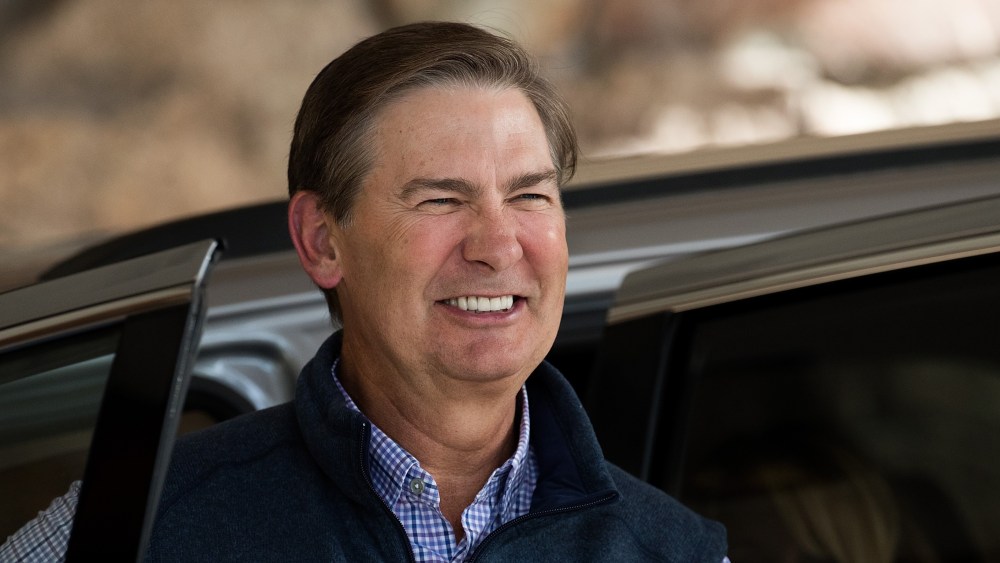 Warner Bros. Discovery, struggling to make the transition to the streaming era, has tapped an old-school cable TV exec for its board.

WBD announced that Ken Lowe, ex-CEO of cable TV network group Scripps Networks Interactive, is joining the media company’s board of directors. Lowe will join WBD’s board effective April 2, 2023, as a Class I director and stand for election at it 2023 annual shareholders meeting. Lowe fills the seat being vacated by the retirement of Robert Bennett, managing director of investment firm Hilltop Investments, on April 1.

Lowe was chairman, president and CEO of Scripps Networks — owner of basic-cable brands including Food Network, HGTV and Travel Channel — from its split with the E.W. Scripps Co. in 2008 until its sale to Discovery in 2018 for $14.7 billion. He was also a member of the Discovery board from March 2018 until the closing of the company’s acquisition of WarnerMedia from AT&T in April 2022. Lowe was CEO of E.W. Scripps from 2000-08. Before that, he was chairman and CEO of Scripps Networks, where he built the company’s portfolio of lifestyle networks.

“Ken is a widely admired media visionary with tremendous experience in building, integrating and growing global media businesses,” Samuel Di Piazza Jr., Warner Bros. Discovery chair, said in a statement. “As the company looks to advance its strategic priorities, Ken’s entrepreneurial spirit, deep industry knowledge and distinctive insights into the WBD brands make him a uniquely valuable addition to the board.”

Commenting on Bennet’s exit from the board, WBD president/CEO David Zaslav, said, “Dob Bennett has been a hugely valued adviser and partner to our board and to me on this exciting nearly two-decade journey of building Discovery, which culminated in our acquisition of the WarnerMedia business in 2022 to create WBD. I am enormously grateful to him for his steadfast support, contributions and guidance that helped pave this path of long-term value creation for our stockholders.”