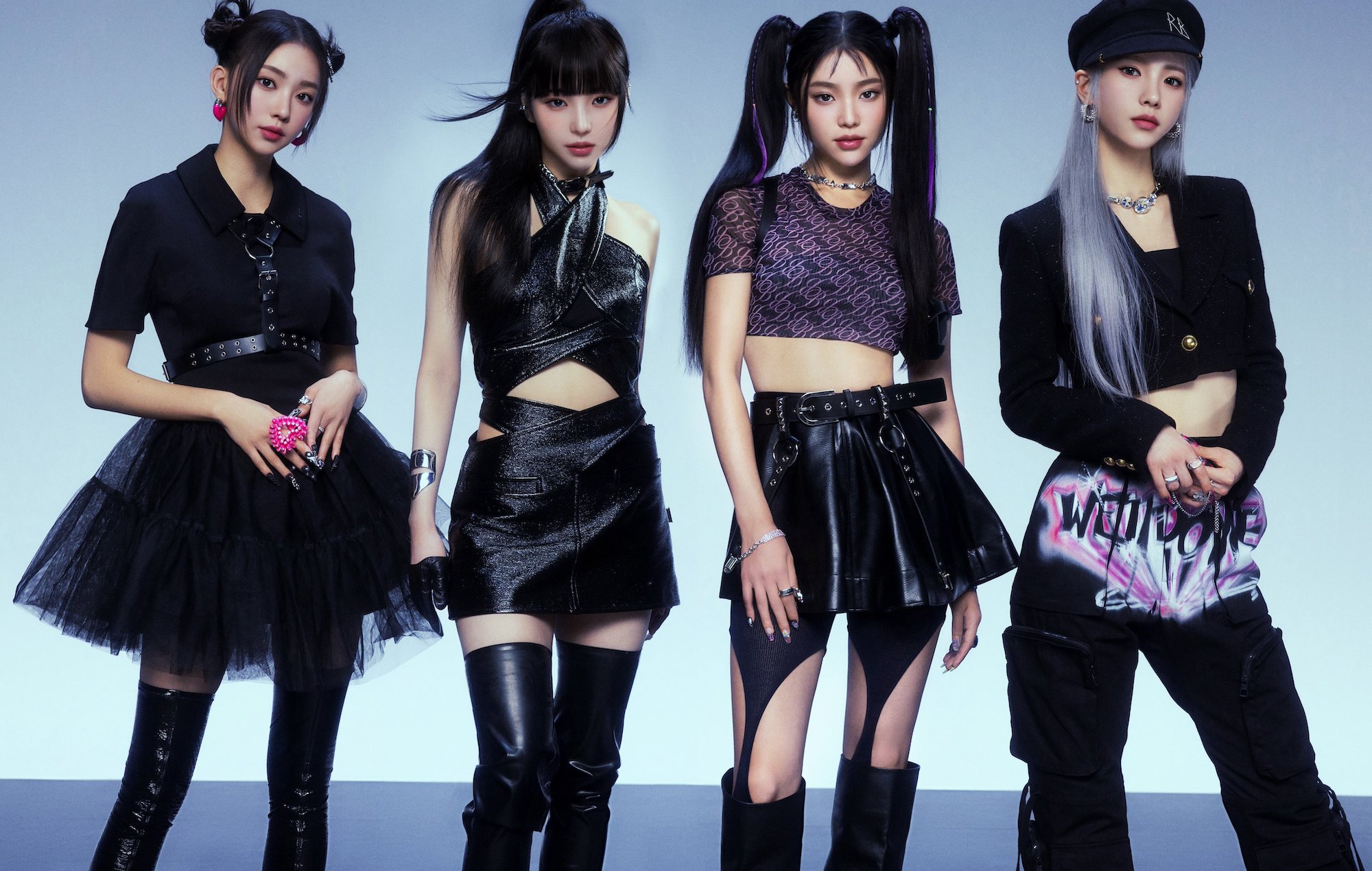 The entertainment company took to social media earlier this month to announce that MAVE: will be releasing their debut single album ‘Pandora’s Box’ on January 25. Their debut record is set to include title track ‘Pandora’ and ‘Wonderland (Idypia)’. With this, MAVE: is the first girl group to debut in 2023.

Metaverse Entertainment later revealed that the four-piece group would be comprised of hyper-realistic, AI (artificial intelligence)-generated members through a group photo and “concept cards” introducing the girl group’s members—MARTY:, TYRA:, ZENA: and SIU:.

According to Korea JoongAng Daily, the group’s lore is centered around the members of MAVE: crash landing on Earth in search of emotions. The agency has also hinted that the colons in the group and members’ names are related to the lore.

Apart from this, however, not much is known about MAVE:. While Metaverse Entertainment has since revealed that the group’s name stems from the phrase “make new wave,” it is unclear if the members’ voices are also generated by artificial intelligence or how the group will host live performances or interact with fans.

In other news, aespa are set to premiere their first virtual-reality (VR) concert at the 2023 South By Southwest (SXSW) festival. According to VR concert production and distribution company AmazeVR, ‘aespa VR Concert at Kwangya’ was chosen for the SXSW festival taking place in Austin, Texas this March.

Per the programme’s description on the SXSW website, ‘aespa VR Concert at Kwangya’ is a 20-minute concert set in Kwangya, an infinite, lawless virtual space that features in the K-pop agency’s and in particular aespa’s lore.