Vin Diesel Throws Back To The Movie That Kickstarted His Career 25 Years Ago: It ‘Changed My Life’ 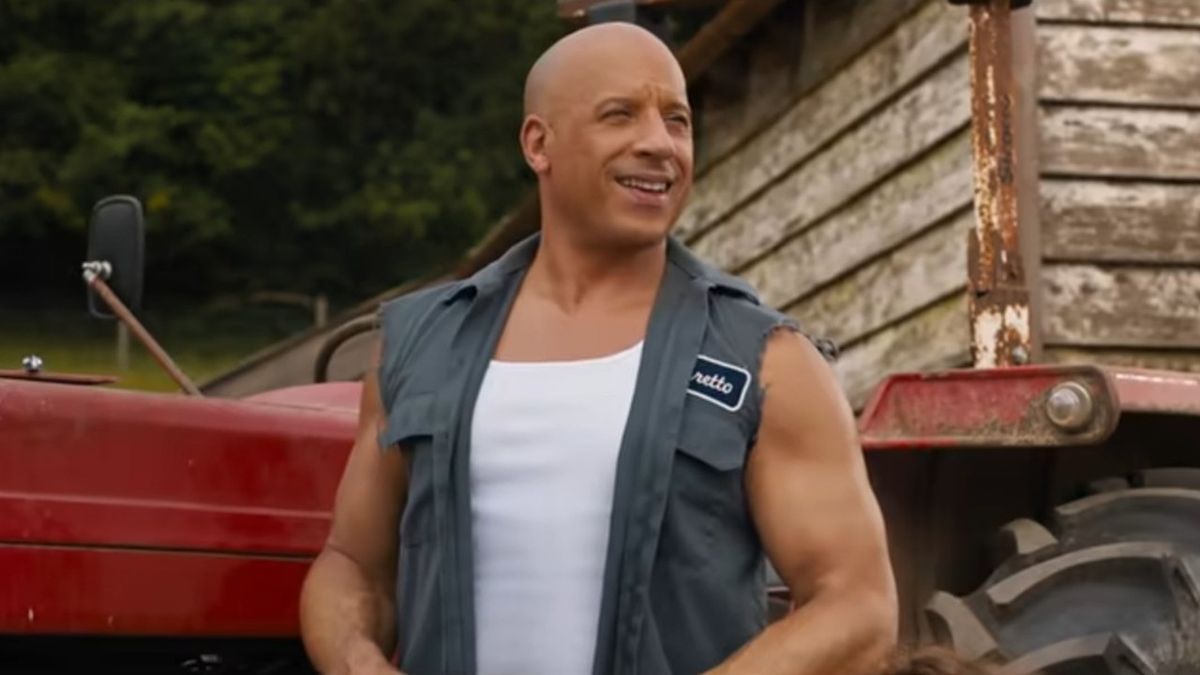 Whenever you think of Vin Diesel, you probably picture him throwing some punches or being behind the wheel of an insanely fast car. A lot of his best, most well-known roles come from the Fast & Furious franchise or playing the character of Groot in the Marvel films. There may be one role of his that you’ve forgotten about, but this action star sure hasn’t. Diesel throws back to the movie that “changed his life” and kick-started his career 25 years ago.

If you haven’t guessed what movie I’m talking about, it’s Saving Private Ryan. Vin Diesel is one of the many actors you probably forgot who took part in the Steven Spielberg drama. The Fast & Furious star sure hasn’t forgotten, as he posted a throwback on Instagram to his early role in Saving Private Ryan and thanked the Award-winning filmmaker for all that he taught him. Take a look at the 30-year-old Vin Diesel below:

Vin Diesel got his role in one of the most realistic war films ever made thanks to previous films he made. Early movies of Diesel’s like Multi-Facial and Strays were starred, written, directed, produced, and even scored by the XXX actor himself. At the time, Diesel was working as a telemarketer in his struggle to secure acting jobs. Luckily, Spielberg was very impressed with The Chronicles of Riddick actor enough to cast him in his big war movie. It proves that if you put yourself out there, the right people will take notice of you when you least expect it.

In Saving Private Ryan, Vin Diesel played Private First Class Adrian Caparzo, who was one of the seven men chosen by Tom Hanks’ John Miller to bring Private Ryan home to his family. You may remember Private Caparzo’s sacrificial efforts to save a little girl from being in the hands of the Nazis because she reminded him of his niece. Even back then, he was playing characters who cared about family. If you thought that scene was hard to watch, the beach scene was an insane filmmaking experience no one was prepared for. It was a terrifying scene to watch, as the audience was pulled into the warfare with no expectations of the severe carnage that would follow. No wonder this bankable star will never forget one of his first film experiences.

It’s amazing to believe that having a small role in Saving Private Ryan really was life-changing for Vin Diesel. While this actor has a successful career with his film franchises, I’d like to see him come back to the drama genre to show audiences he has a wide acting range to show off. You can watch him in Saving Private Ryan with your Paramount+ subscription.