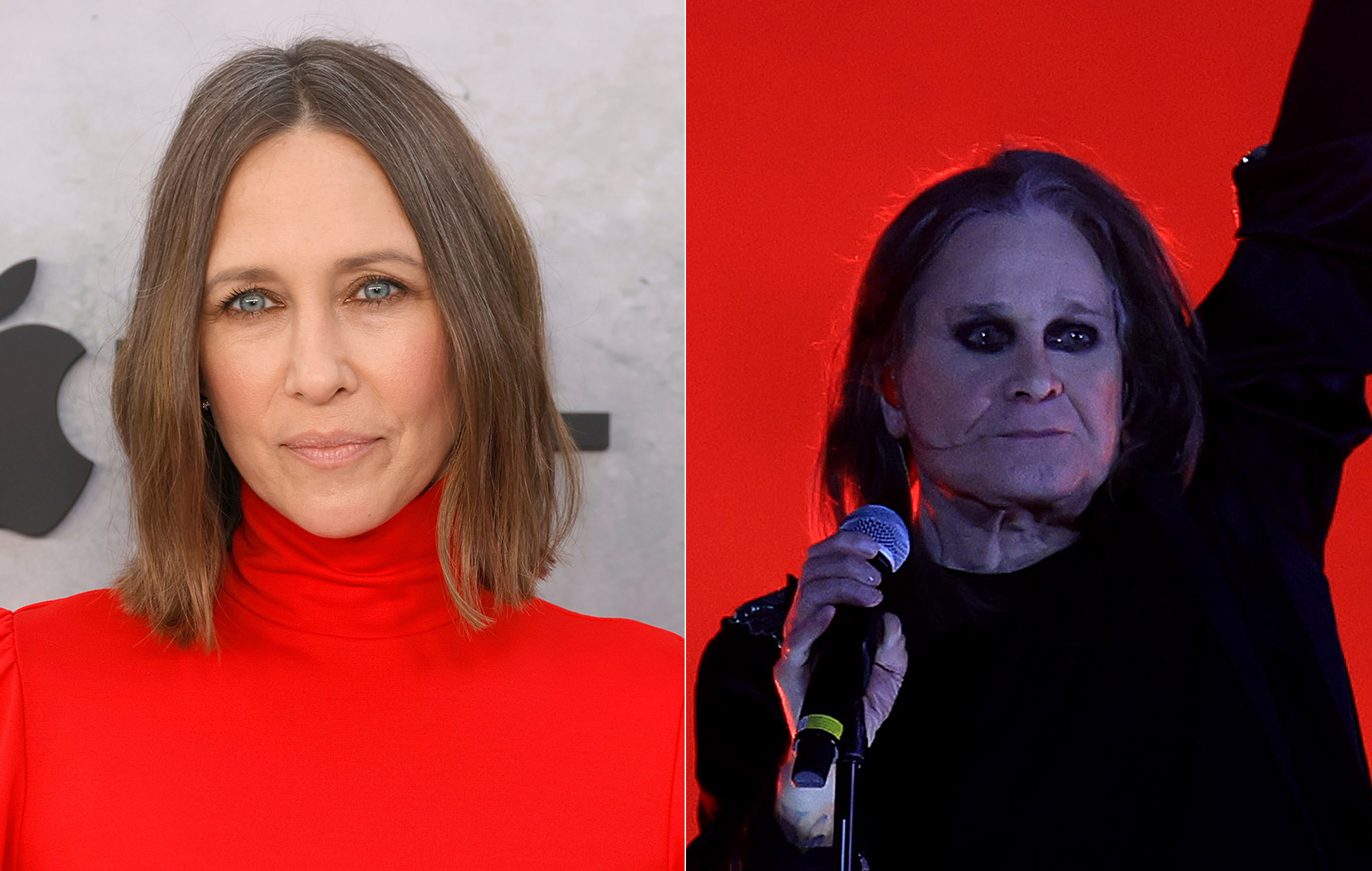 The Conjuring and Hawkeye actor has done several major metal covers this year, singing Iron Maiden‘s ‘The Trooper’ in September.

The actor introduced the song by saying it is about “the carnage of war and the greed of politicians,” before alluding to Russia’s Vladimir Putin as a “fucking war pig”.

Farmiga has been outspoken about Russia’s invasion of Ukraine, and captioned her cover of ‘War Pigs’ with heart emojis as well as an emoji of the Ukrainian flag.

Take a look at the cover below:

Ozzy Osbourne recently said he’d be happy to work with Tony Iommi again but not on any new Black Sabbath music.

The pair formed the iconic metal band in Birmingham in 1969 and played together intermittently until 2017. Even after the band’s break-up Osbourne and Iommi have worked together, most recently on the former’s new solo album ‘Patient Number 9’, which was released this year.

Asked whether Sabbath is dead forever, Osbourne said: “Well, it’s kind of, like, how many times do you wanna do the same… it’s the same format, you know? It was very successful for a lot of years, and people wanted to see us. I did that farewell tour. And the only thing about that which was sad [was that original Sabbath drummer] Bill Ward wasn’t there.”