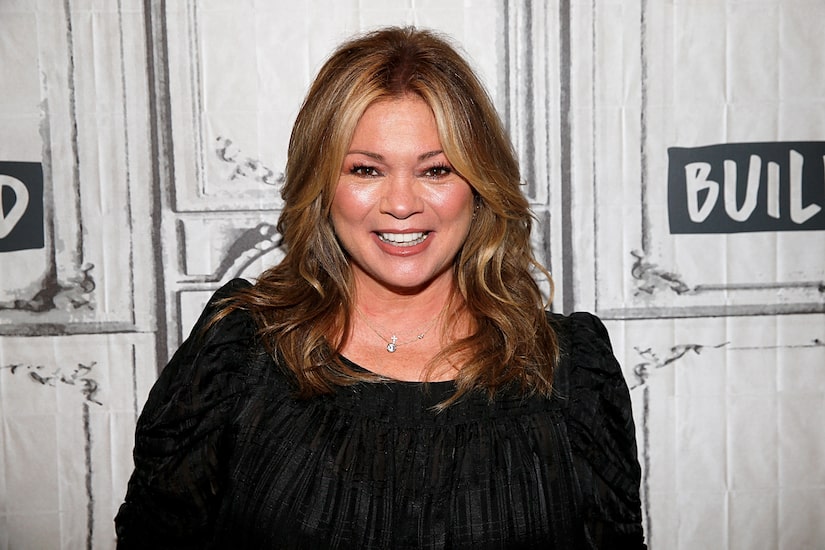 Valerie Bertinelli is celebrating her divorce from Tom Vitale.

The 62-year-old and her ex filed for legal separation in November 2021 after 10 years together and then for divorce in May. Now, Valerie says it is officially over.

Bertinelli was at an airport on her way to see son Wolfgang Van Halen when she shot a little Twitter video for fans.

“My lawyer just called,” she said. “The papers are all signed. They’re about to be filed. On 11/22/22, I am officially f**king divorced. Happily divorced. Finally. It’s finally over. God, finally. It is finally over. Yes!”

Back in September, Valerie parted ways with her wedding ring and Jimmy Choo shoes from her big day with help from the luxury marketplace The RealReal.

“Dropped a few things off with @therealreal,” she wrote. “A couple of Tiffany rings that have some bad memories attached and a pair of shoes I wore to a wedding in January 2011 😉 They should be up in a couple of weeks! ✨💖”

Valerie and Tom wed on New Year’s Day in 2011 after years of dating. 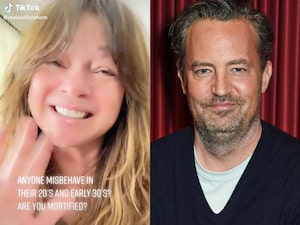