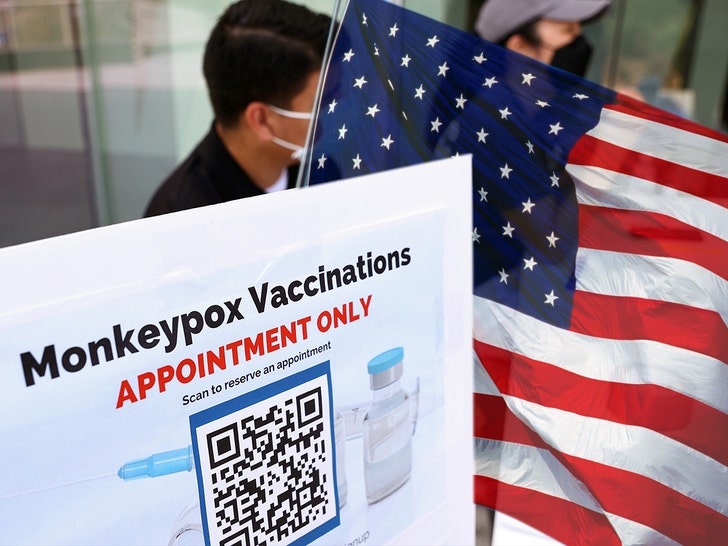 There is growing evidence U.S. health officials ignored obvious signs monkeypox would become a health emergency, especially when it came to stockpiling vaccines.

The U.S. Dept. of Health and Human Services had significant stockpiles of the vaccine but simply didn’t have the foresight to bottle it so it could be quickly distributed … this according to New York Times sources. 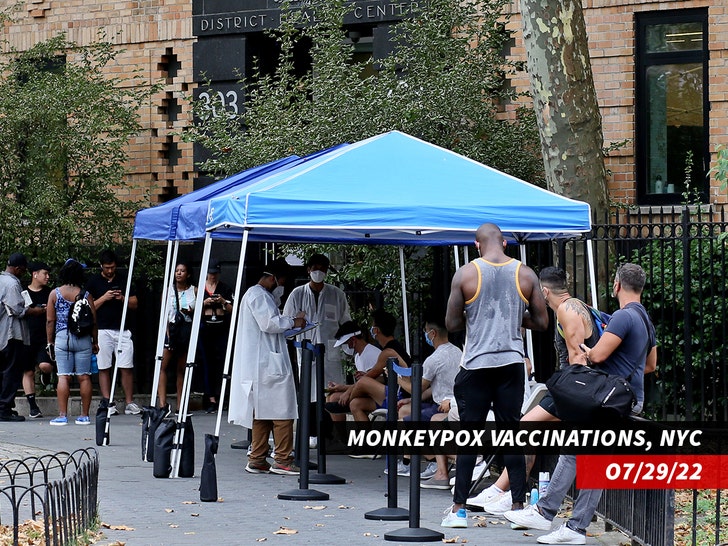 And, there’s more … there’s a small company in Denmark that manufactures the vaccine worldwide, and the U.S. was so slow in putting in orders to bottle the vaccines … the company gave hundreds of thousands of does to European countries … doses that had been initially earmarked for the U.S.

So now, with more than 7,000 reported cases in the U.S. and counting, the government is distributing just over a million doses, yet it will take a minimum of 3 1/2 mil minimum to fight the outbreak. And, it gets worse … the U.S. has ordered 5.5 million additional doses, but only half a million will be delivered this year, and not until October. The rest won’t be delivered until 2023. 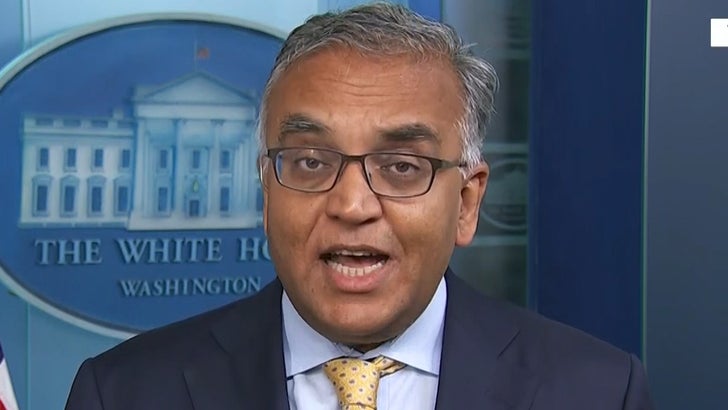 Dr. Ashish Jha, the White House COVID-19 Response Coordinator, was grilled on CNN Friday about the U.S. response, and he struggled to explain why the U.S. was slow in responding. 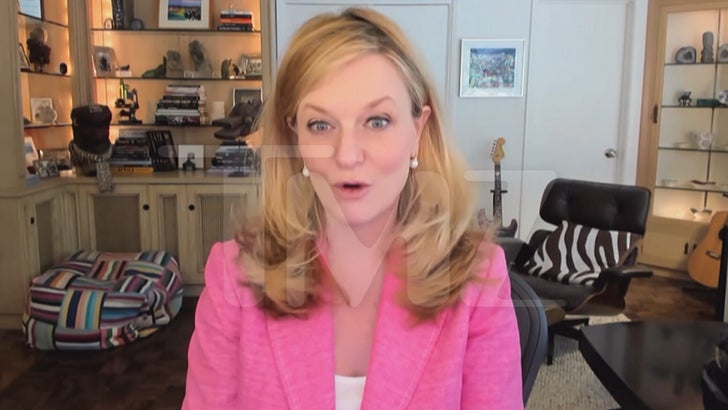 Dr. Anne Rimoin, a UCLA professor of epidemiology, said on “TMZ Live” Thursday she has been studying monkeypox in Africa for 2 decades and this was a slow-moving train that inevitably would make its way to the U.S., yet officials were asleep at the wheel.