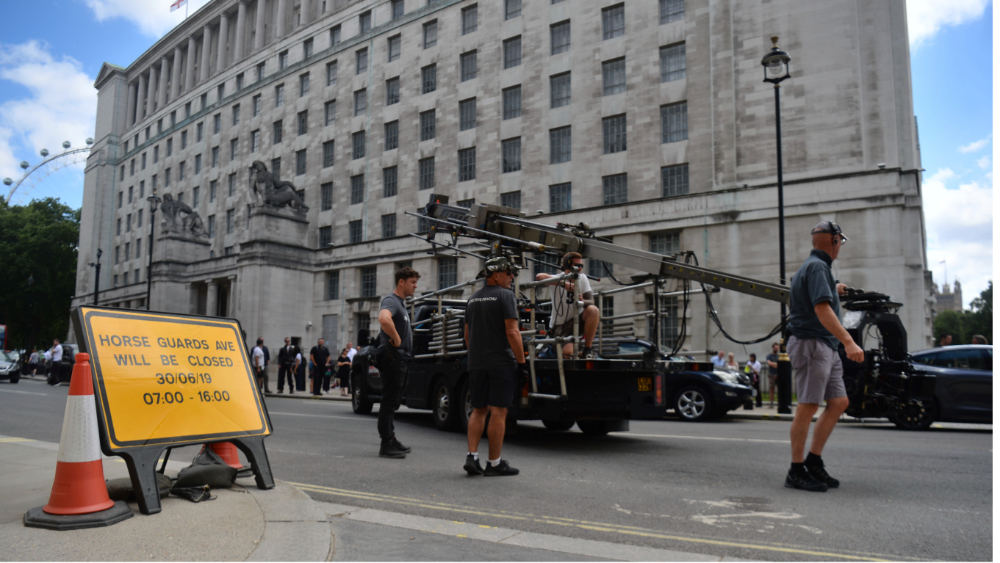 Film and high-end TV production spend in the U.K. is predicted to hit up to £7.66 ($9.4 billion) by 2025, according to new research commissioned by industry body ScreenSkills.

That is an annual average growth rate of 7.3% over the next three years.

While that’s good news for the industry, it will also impact the already critical skills shortfall. The research suggested over 20,000 new full-time crew will need to be trained up to meet demand.

Training of both existing workforce and new recruits will require an investment of £95.1 million to £104.3 million per year. Over a three-year period, however, it would provide an ROI of £4.56 billion in terms of economic return. Already, the screen industry generates the equivalent of 122,000 full-time jobs.

Last year ScreenSkills offered £12.91 million worth of financial support while the BFI offered £4.3 million of National Lottery funding between 2017-2022 to support skills training.

Studio space is also an issue, with the research finding that only 2.7 million more square feet is due to be made available in the next 3 years.

Carried out by consultancy Nordicity and accountants Saffery Champness LLP, the research is titled “The Forecast of Labour Market Shortages and Training Investment Needs in Film and High-end TV Production” and was compiled by interviewing major production companies as well as analyzing existing research and taking into account other factors such as COVID recovery and the HETV tax relief.

“The data in this report will help us all plan sensibly to ensure the U.K. has the skilled and inclusive workforce needed to capitalize on the potential for further growth,” said Seetha Kumar, CEO of ScreenSkills. “The film and television industry is one of the U.K.’s great success stories and we need to work together to keep it that way. Growing the workforce will help ensure the country fully benefits from the projected growth in production expenditure.”

Anita Overland, producer and chair of the ScreenSkills Film Skills Council, added: “It is important that films of every scale and budget have the right people for those productions, so it is useful to understand what is likely to happen in the next few years. I am very proud of what the Film Skills Council does to support training, but this is a reminder of how much further work is needed – financially but also in terms of creating opportunities for people to learn on the job.”