Tyler Perry Reveals Why He Paid Why Did I Get Married? Co-Star A Million Dollars For One Day Of Work 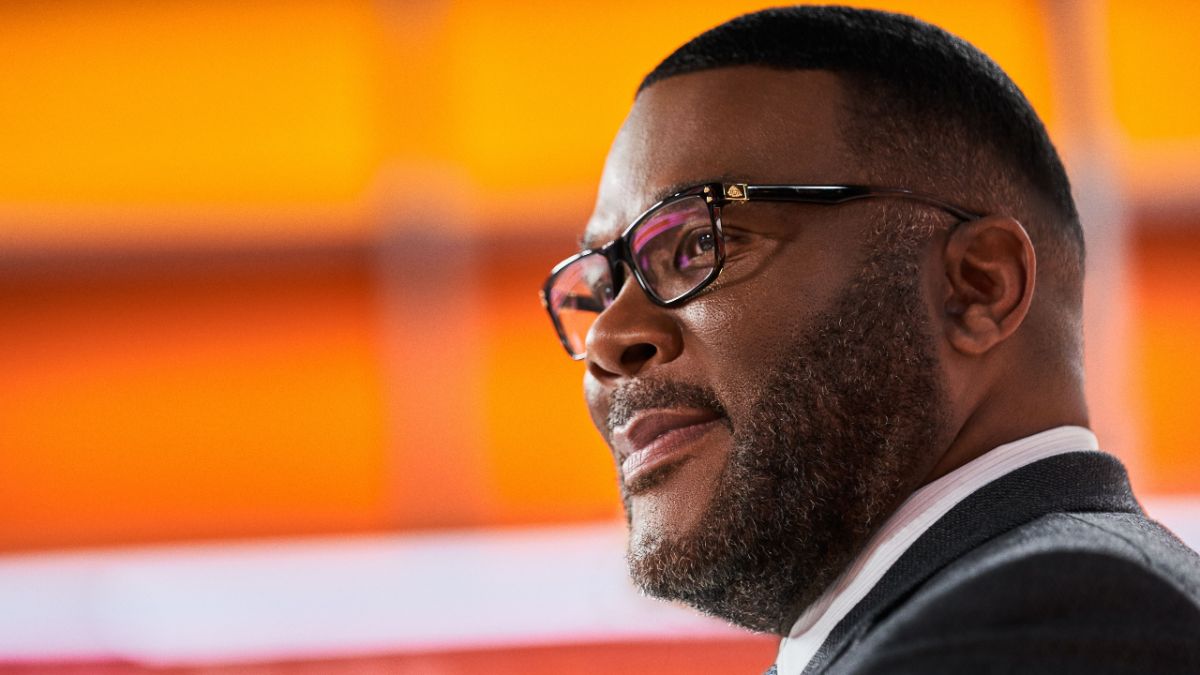 Name any well-known Black actor and actress in Hollywood, and chances are they’ve worked with Tyler Perry at some point in their career. Some of Black Hollywood’s biggest names like Viola Davis, Angela Bassett, and Taraji P. Henson have been in a Tyler Perry movie or two. While he’s worked with many acting icons, there’s one veteran star that held a special place in his heart – the late Cicely Tyson. Working with her for multiple films, Perry revealed why he paid her a million dollars for one day of work for the 2010 film Why Did I Get Married?

Tyson and Perry had a working relationship dating back to 2005’s Diary of a Mad Black Woman until her death at age 96 in 2021. Despite having worked in film and television since the 1950s, the Oscar winner was never properly compensated for her work. The director wanted to rectify the situation given her legendary status. He revealed he helped Tyson live comfortably in her later years to show how important she was to others.

Unfortunately, Cicely Tyson being undervalued in Hollywood wasn’t a rare story, especially for Black actors and actresses from Hollywood’s Silver Age. So, getting the acting veteran to appear in the 2010 comedy-drama served as another opportunity to reward her contributions. While she only worked one day, Perry wanted to bill her as one of the film’s top-lined stars but feared Tyson wasn’t well known enough to do so. He spilled to AARP how the Sounder star being underpaid in Hollywood led to a big day payday for a single day’s work.

Perry’s words emphasized Hollywood’s consistent undervaluing of Black talent, especially Black actresses. Oscar winner Viola Davis made waves for slamming the pay gap for women of color in 2018 while King Richard’s Aunjanue Ellis spoke on fighting for equal pay after Will Smith received a huge payout from Warner Bros. after the switch from a strictly theatrical release to a hybrid one.

The actor-director hasn’t been shy about his stance on the film industry undermining the power of Black stars. Perry mentioned always being told movies with Black stars won’t do well worldwide. But the success of Black-led films, including those by Perry, in and outside of the U.S. proved audiences enjoy those movies.

But working with Black Hollywood’s A-list doesn’t actors a clamoring to join his projects. Perry talked about still having a stigma in Hollywood even after helming hit films for more than a decade. He admitted numerous young rising stars turned down his upcoming Netflix film A Jazzman’s Blues, blaming their teams for steering them away from him and his work. But things worked out as he cast well-known and upcoming actors in the 1940s period drama.

You can watch Why Did I Get Married? by subscribing to HBO Max to revisit Cicely Tyson’s million-dollar performance. It will be a minute before viewers get to see A Jazzman’s Blues, which starts streaming on Netflix on September 23.