Streaming platform Twitch has announced changes to its revenue system that will kick in starting next year, with this new update affecting some of its biggest streamers. The current Twitch model for revenue works on a 50/50 split between partnered streamers and the platform when dealing with paid subscriptions, while bigger streamers get a more generous 70/30 split.

This will change in June 2023, as streamers will get to keep 70% of the subscription revenue on the first $100,000 earned, and the share will then revert to a 50/50 split. The new threshold will have an impact on Twitch’s top 10% of streamers, and one of the reasons for the policy change is due to an increased cost in video hosting according to a blog post from Twitch president Dan Clancy.

“Delivering high definition, low latency, always available live video to nearly every corner of the world is expensive,” Clancy wrote. “Using the published rates from Amazon Web Services’ Interactive Video Service (IVS)–which is essentially Twitch video–live video costs for a 100 CCU streamer who streams 200 hours a month are more than $1000 per month. We don’t typically talk about this because, frankly, you shouldn’t have to think about it. We’d rather you focus on doing what you do best.”

It’s worth noting that Amazon owns Twitch, having acquired it back in 2014 for around $970 million in cash. The rest of the Twitch streaming community will remain largely unaffected by this update, who are on standard agreements with premium subscription terms.

Twitch has had a turbulent year so far, losing big-name streamers such as Myth and LilyPichu while also facing an ultimatum from big-name streamers such as Pokimane, Mizkif, and Devin Nash to crack down on online gambling content. In an update to its partner program last month, Twitch changed its exclusivity agreement and now allows for content creators to stream on other platforms. 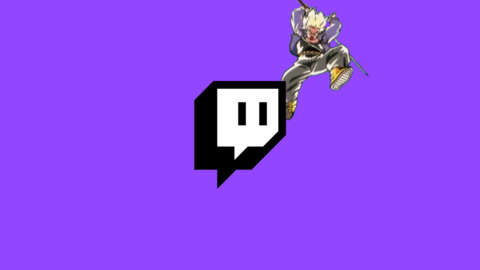