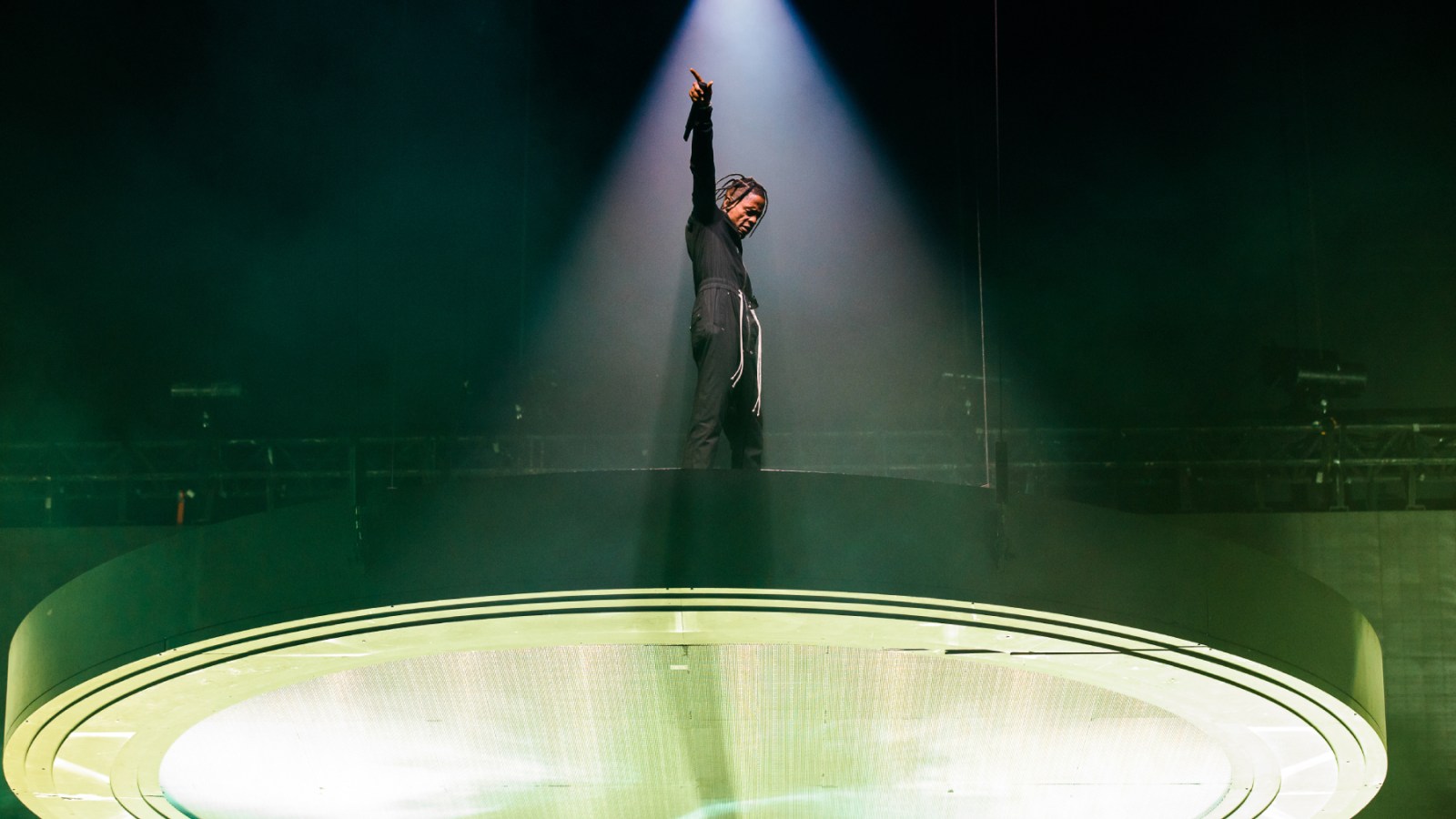 The Mirror Mirror lineup — curated by DJ and producer Benji B — also features Yves Tumor, Pedro, Venus X, Bambii, Rampa, and Acyde (Benji B will also perform). The festival, according to a statement, takes inspiration from old World Fairs and will aim to bring together not just people from music but art, design, tech, film, fashion, and sports.

Mirror Mirror is being spearheaded by Virgil Abloh Securities, a creative company founded by Abloh, who died last year after a private battle with cancer. All net profits from the event will be donated to support the launch of the Virgil Abloom Foundation in 2023.

“Virgil had the ability to bring everyone together to create magic,” said Abloh’s widow, Shannon, who now serves as the CEO and Managing Director of Virgil Abloh Securities. “With his close collaborators, we wanted to bring everyone together to celebrate Virgil — his legacy, his passion, and his care for others. He believed his real work was championing others and we will continue his work supporting youth in the arts with the launch of the Virgil Abloh Foundation in 2023.”

As for Mirror Mirror’s top headliner, the festival show marks yet another major gig for Scott, who has slowly but steadily returned to music after 10 people died and scores more were injured at his Astroworld Festival last year. The rapper has performed sporadically and launched a Las Vegas residency without issue. He’s also appeared on several songs this year and recently partnered with Pharrell for a new track, “Down in Atlanta.”