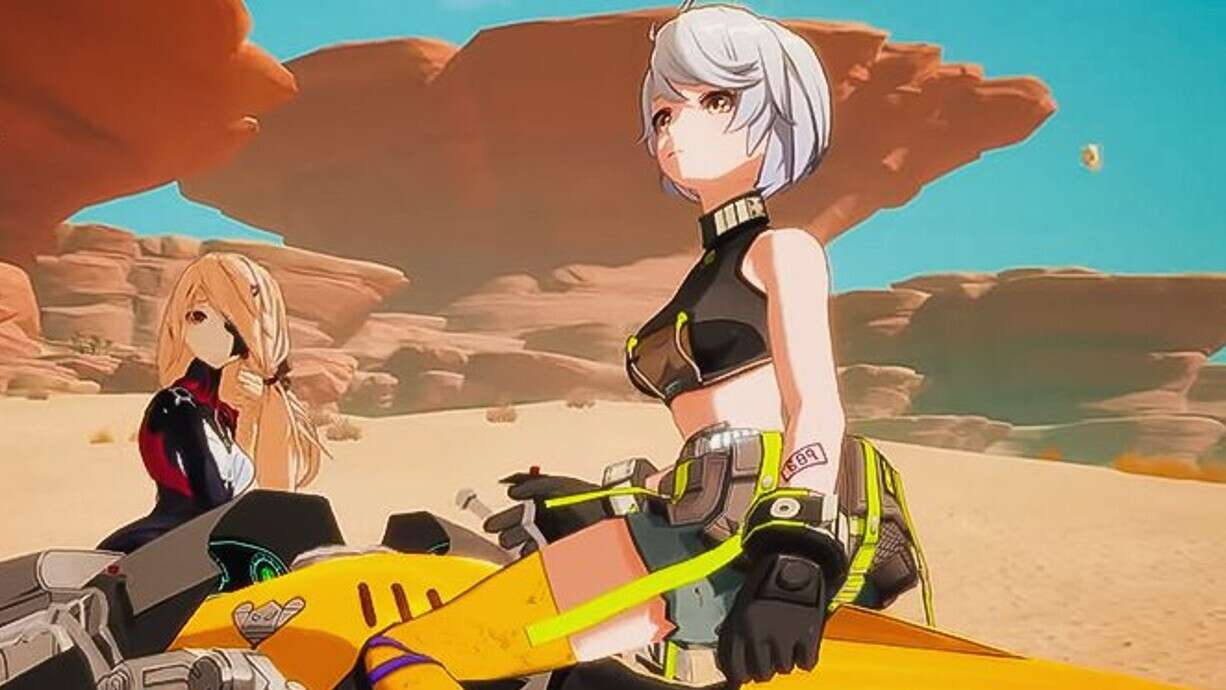 Tower of Fantasy, the free-to-play gacha MMORPG that released in August, is set to receive its first major expansion later this Fall. A new story trailer highlights some of the dangerous new enemy types players will face, as well as some of the new unlockable characters players can use to take them down.

The game’s Vera 2.0 update will introduce the new Vera region, which is comprised of the barren Desert Gobby (not to be confused with the real life Gobi Desert) and a floating cyberpunk city, Mirroria. But that’s not all, as the desert is filled with new enemies called Abyssants that, according to the trailer below, have robbed the people of Vera of their future.

Briefly glimpsed in the trailer are a few new playable characters players will be able to unlock and play as using the game’s Simulacrum system. Tower of Fantasy released in China last year, so hardcore fans already know some details about the characters glimpsed in the trailer. The trailer’s narrator seems to be the fan-wielding Lin, who appears a handful of times staring off into the horizon. Fans also get a glimpse of what looks to be Ruby, who uses her robotic companion Sparky to battle against a massive robotic creature in the deep desert.

Developers Level Infinite and Hotta Studios have been slowly revealing more about the game’s next big update, recently giving fans a better look at the city of Mirroria as part of GameSpot Swipe.

Tower of Fantasy got off to a strong start upon release, with the developers compensating players for lengthy login queues shortly after launch. It was not long after that the developers announced the game had been downloaded more than 10 million times following the MMO’s Western release.

Tower of Fantasy is currently available on PC via a download from the game’s official site, and is also playable on mobile devices via Google Play and the Apple App Store. The game will be coming to Steam and the Epic Games Store later this year. For those just getting started in Tower of Fantasy, be sure to check our beginner’s guide for some helpful tips. 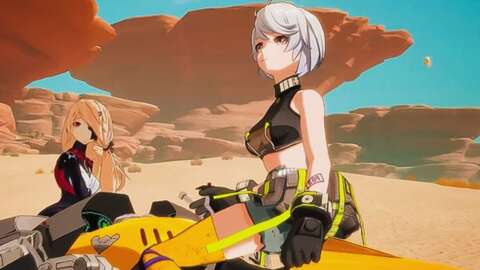