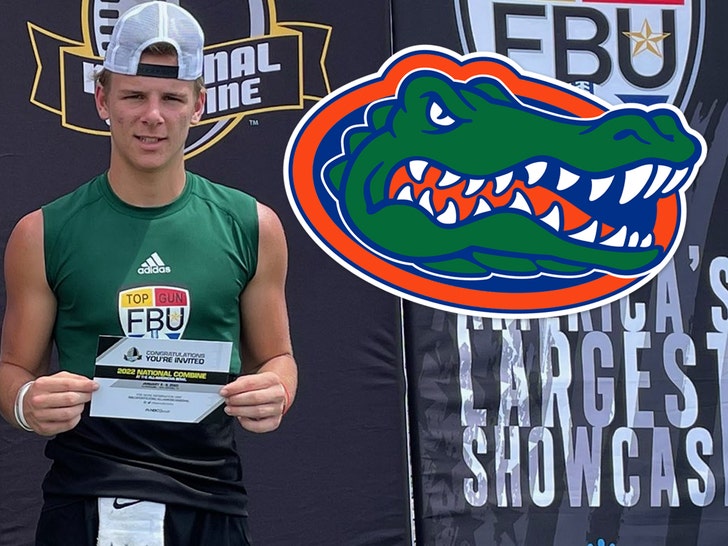 One of the best high school football players in the country had his Florida scholarship offer pulled this weekend … after he was seen on video rapping the n-word. 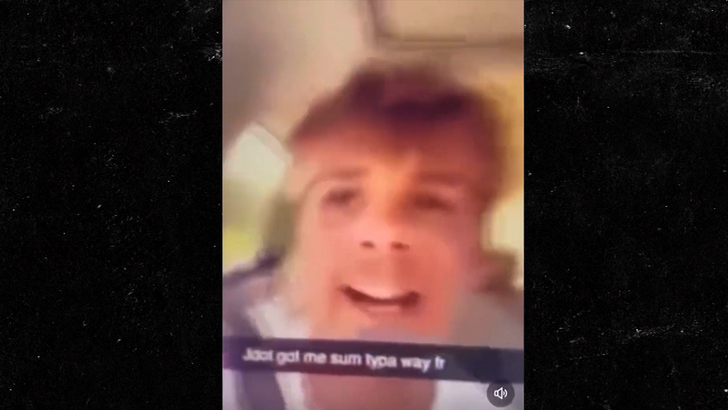 Almost immediately afterward, the Nease H.S. athlete, who’s white, received backlash for it … and on Sunday, the Univ. of Florida made the decision to pull their offer from him.

Stokes had been committed to attending the school since early July.

“I was in my car listening to rap music, rapping along to the words and posted a video of it on social media,” Stokes explained on his Twitter page on Sunday.

“I deeply apologize for the words in the song that I chose to say. It was hurtful and offensive to many people, and I regret that.”

Stokes continued, “I fully accept the consequences for my actions, and I respect the University of Florida’s decision to withdraw my scholarship offer to play football.”

Stokes had a great junior season at Nease — but struggled in his senior season this year. Still, the 6-foot-1, 190-pound dual-threat QB was rated a four-star recruit by 247Sports … and the 14th-ranked signal-caller in the nation.

Stokes had received offers from several other schools — including Penn State, Pittsburgh and Virginia Tech — during his H.S. career … though it’s unclear if those scholarship offers now still stand.

“My intention was never to hurt anybody and I recognize that even when going along with a song, my words still carry a lot of weight,” he said. “I will strive to be better and to become the best version of myself both on and off the field. I know that learning from my mistakes is a first important step.”