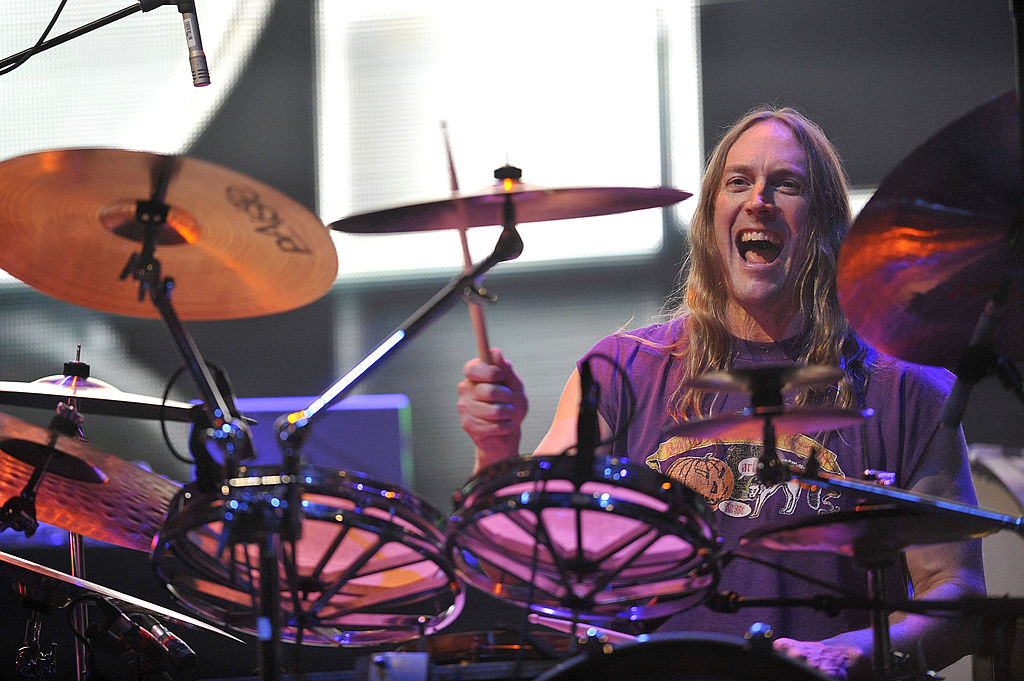 More than a year after Tool drummer Danny Carey was arrested following a fight at a Kansas City airport, prosecutors have opted not to pursue assault charges, putting an end to the case.

Kansas City police initially received a “report of a disturbance between two males in an airport terminal” on Dec. 12, 2021; a day before the incident, Carey — a native of Lawrence, Kansas, home to the University of Kansas and their Jayhawks — went back to his hometown to join the school band for a matchup between KU and their rivals University of Missouri.

Carey was arrested for misdemeanor assault and later released, but was not formally charged in the incident at the time. “The police report has been forwarded to the prosecutor’s office for review,” Kansas City police told Rolling Stone at the time.

Thirteen months after the incident, prosecutors filed to dismiss the assault charges and designated it as a “closed confidential matter” on Jan. 23, Fox4KC reported.

In the incident, Carey and another man reportedly got into an argument that culminated in Carey calling the other person a homophobic slur and jabbing two fingers into his chest, according to the ticket issued by police. The other man was not arrested following the incident. TMZ later posted video of Carey’s arrest, with the drummer asking officers, “Who did I assault? Who did I assault?”