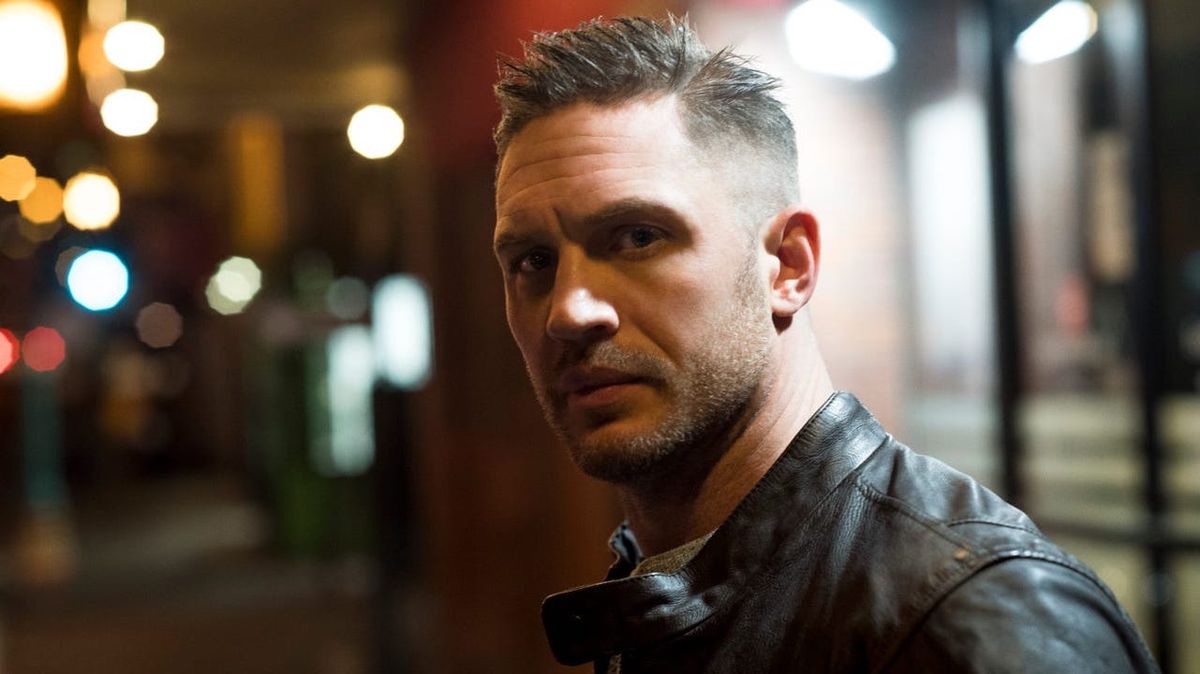 Tom Hardy has been playing tough guys for years. He gained worldwide acclaim for his performance as the brawler Batman villain Bane in The Dark Knight Rises. He later showed us his skills in physically demanding roles that include Mad Max: Fury Road, Venom, and Warrior. Well apparently all of the stunt work he has been doing over the years has paid off. The action star recently surprised fans when he entered a real life Brazilian Jiu-Jitsu competition, and won.

The star clearly is just as much of an action hero in real life as he is on the big screen. Onlookers told Variety that he couldn’t have been nicer to fans at the championship event, and was incredibly gracious and was open to taking pictures. They also commented on his impressive performance, saying:

It’s incredibly admirable that an actor was able to demonstrate such skill in a real-life martial arts competition. Hardy must’ve been putting in the work to achieve that level of expertise against some tough competition. It’s also great to hear that he was so kind at the event, especially when he was there as a competitor, and not a movie star. Hardy probably attracted a lot of attention at the event, and clearly blew all expectations out of the water.

Hardy’s performance is also remarkable considering Jiu-Jitsu isn’t his only priority. He has been very involved with pre-production for Venom 3, in which he has a writing credit on. The Peaky Blinders star also has a number of projects in development and set for release within the next few years, including an announced Mad Max sequel. In addition, potential James Bond rumors have also swirled around Hardy for years. So we may be seeing the Inception star on the big screen again very soon.

This impressive martial arts performance shouldn’t come as too much of a surprise. Hardy is constantly posting photos on Instagram from his intense workout routines, showing the immense strength noted by onlookers at the tournament. In addition, his impressive turn as an MMA fighter for Gavin O’Connor’s Warrior, showed he was more than capable of becoming a successful fighter.

If you didn’t have the opportunity to see Tom Hardy skillfully take on competition in a martial arts competition, you can catch him battling superhero villains in Venom and Venom: Let There Be Carnage currently streaming on Starz. You can also catch him in the finale season of Peaky Blinders, streaming now for Netflix subscribers.