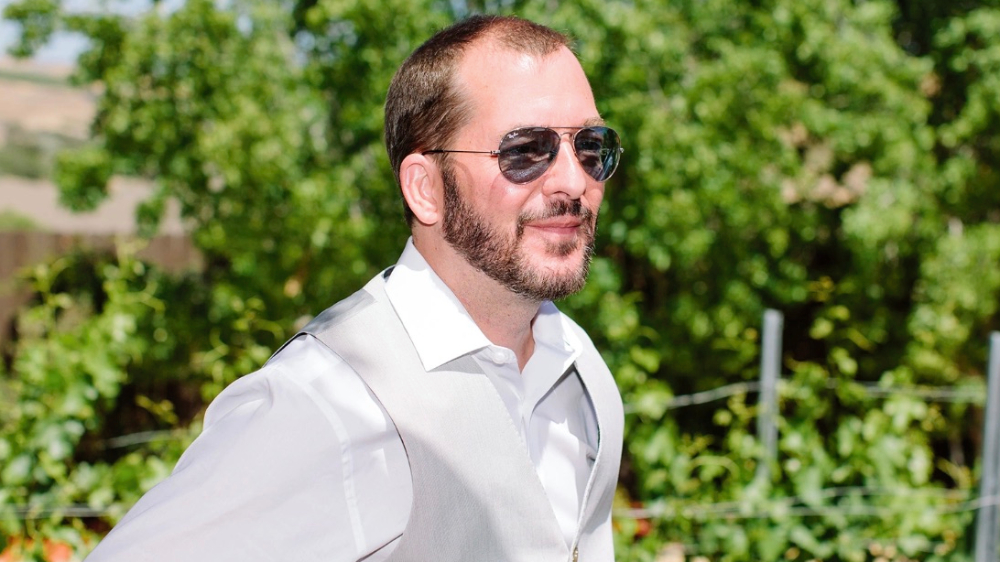 Todd Brodginski, manager of Art Garfunkel and a veteran music publicist with MSO and his own company, Reckoning, has died, reps for his family confirm to Variety. While no official cause of death has been cited, he is said to have died of natural causes. He was 54.

A Pennsylvania native an Syracuse University graduate, in the early 1990s Brodginski was a big Black Crowes fan and researched who their PR firm was, according to Mitch Schneider, formerly a top executive at that company, Levine Schneider PR. They offered him an internship in 1991, he was soon hired full-time and left with Schneider and several others in 1995. He ultimately rose to VP with the company and over the years worked with a wide variety of artists including the Black Crowes, the Allman Brothers Band, the Dead, Jeff Lynne, Everclear, Wynonna Judd, Dwight Yoakam, Megadeth, Jim Lauderdale and Art Garfunkel.

He left MSO in 2014 to form his own PR company, Reckoning. Garfunkel followed with him and Brodginski later became his manager.

“Todd absolutely loved music, and his associates and clients knew it,” Schneider tells Variety of his friend and longtime colleague. “He had a fantastic knowledge of classic rock, which was notable given his age when I met him — I was impressed. I think his classic rock clients at MSO, including the Allman Brothers Band, dug that he was young and loved their music. They found it really refreshing.

“It was a joy to work alongside him,” Schneider continues, “including after-hours when we would write press releases because there was not enough time in the day to do it.”

Facebook
Twitter
Pinterest
LinkedIn
Email
2022-06-22
Previous Post: Emmy Predictions: Directing (Drama Series) – ‘Better Call Saul’ and ‘This Is Us’ May Have Submitted Too Many Episodes to the TV Academy
Next Post: Michael B. Jordan Just Took A Note From His Ex Lori Harvey When It Comes To Social Media Protocols After Breakup