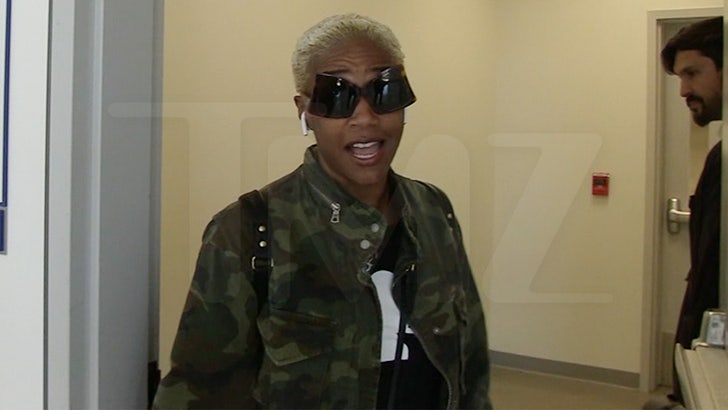 Tiffany Haddish says she’s without a single job after being accused of molestation — even though a lawsuit alleging that has been dismissed.

We got the comedian/actress Wednesday at LAX, and talked with her about Jane Doe dropping her claim TH and Aries Spears allegedly roped her and her brother into inappropriate sexual skits as children … with an about-face statement to boot.

While it could certainly be viewed as Tiffany clearing her name, it doesn’t seem she sees it that way — because she tells our photog she’s lost everything in the wake of this.

Another photog asked how she was feeling now that the saga is over … and she said she was relieved — noting her main concern here was the actual accuser herself, as well as her brother. 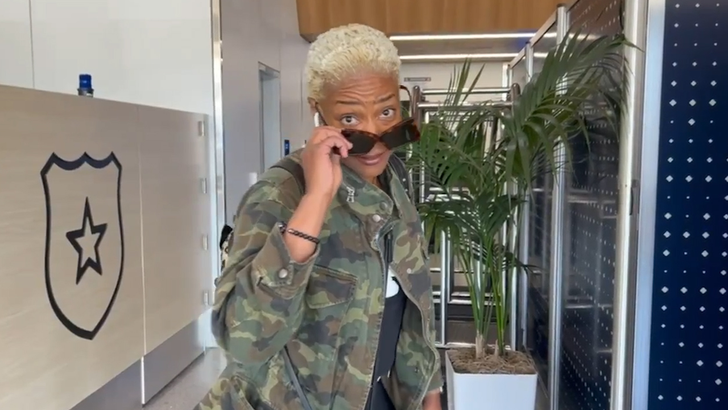 As for Aries … Tiffany is clearly creating distance, saying she doesn’t speak for him — nor does she affiliate with him anymore.

The photog also asks if she’s worried more people might come after her with allegations, and she seems defiant … telling him if anyone does, whatever they might say is fake.

Tiffany denied it at first, calling it a shakedown — but later, she expressed regret for her role.