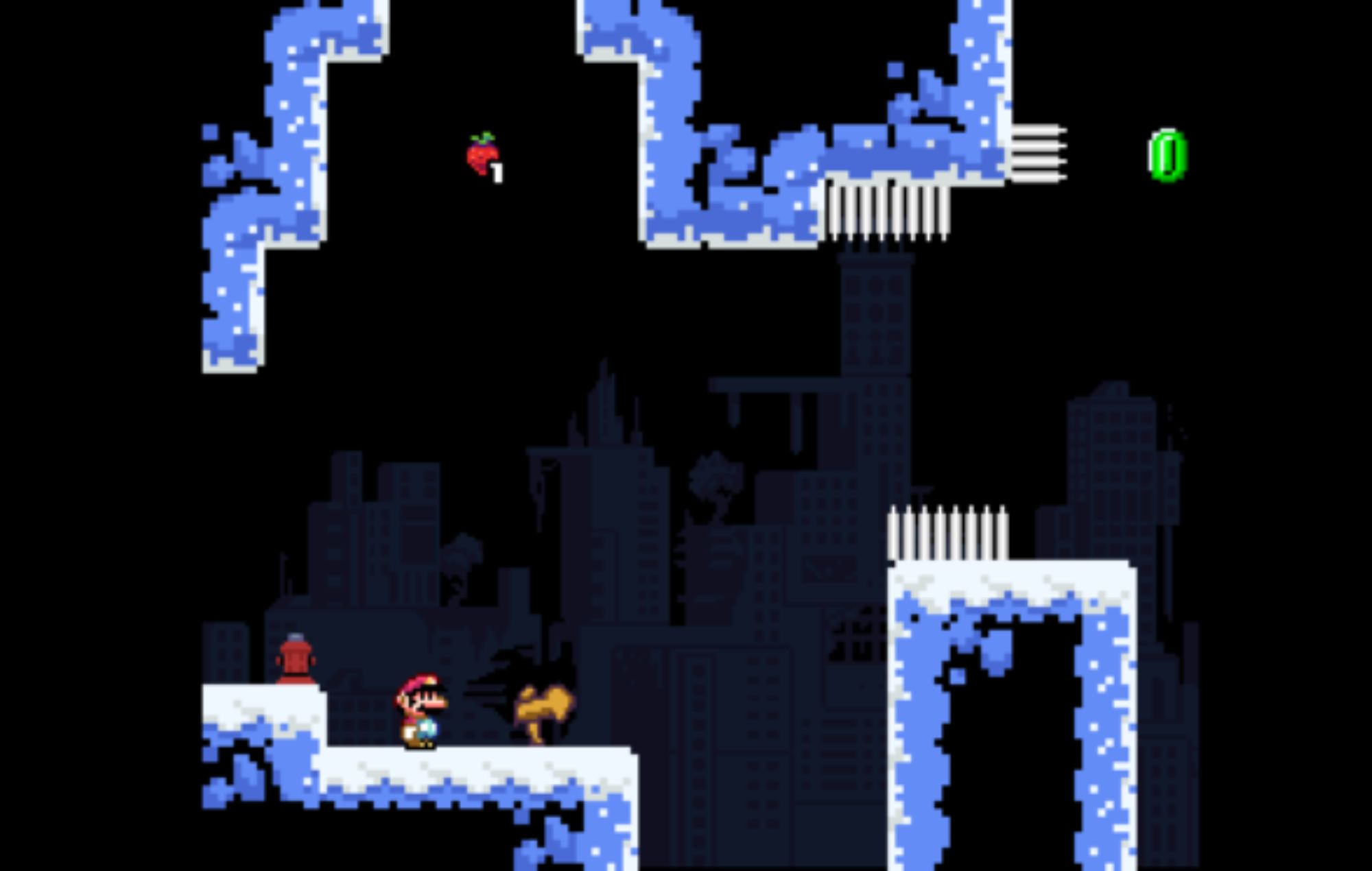 Games Done Quick is a series of video game marathons for charity, with high-level play by speed-runners. It is currently the largest fundraising event globally for charities Doctors Without Borders and the Prevent Cancer Foundation, having raised over $34million (around £28million) for both charities to date.

The event attracts over 3000 people including staff, volunteers, runners and attendees looking to support the event. This year’s event features a host of exciting runs including Elden Ring, Metroid Dread, Pokemon Brilliant Diamond and Shining Pearl to name but a few.

One of the more unusual runs of SGDQ comes in the form of Celeste.smc: a hybrid creation of the best elements of Celeste, a narrative-driven, single-player platform adventure and Super Mario World, the beloved retro platformer that follows Mario’s adventure to save Princess Peach.

Creator MarkAlarm cites it as “the lovechild of two incredible platformers.” Having been a fan of both games for an extended period of time, he spent three years bringing the “mechanics, elements, and visuals from Celeste into Super Mario World.” The result is an astounding combination of the two games, with Celeste.smc not being a remake of Celeste nor Super Mario World, but its own entity, although it does bring across the dash, the wall jump and the strawberries from the original Celeste game.

The Kaizo Mario speed-running community is thriving, with thousands of romhacks and even more speed-runners having entries on the popular time-keeping site Speedrun.com. Celeste.smc has currently been optimised by fans of the game, with the quickest run belonging to Twitch streamer Chambo, who achieved an impressive 18 minutes and five seconds to top the leaderboard. Following shortly behind is Mr. Mighty Mouse, with 18 minutes and 24 seconds.

This year’s SGDQ will see a race between Mr. Mighty Mouse himself and Grand Poo Bear, another Twitch streamer with a run time on the Celeste.smc leaderboard, at 19 minutes and 40 seconds. With the pressure of a live event and a crowd watching their every move, it’s no guarantee that Mr. Mighty Mouse’s higher position on the board will guarantee him the win, and this unique blended game will attract a big audience both at the event and on the official Games Done Quick Twitch stream which runs throughout the event.

Two worlds collide even further, as the original creator of Celeste known simply as Maddy is creating a race level for the Super Mario World relay race which follows shortly after the Celeste.smc race. You can see the trailer for that, by Romhack Races below:

SGDQ takes place from June 26 to July 3 in Minnesota, but you can watch it online via the Games Done Quick Twitch channel. You can also check out all of the games in the SGDQ schedule here, which is live now.

In other news, Dragon’s Dogma has reached its highest concurrent player count on Steam since its release in 2016, following the news of Dragon’s Dogma 2 being in development.