This Xbox Series S Is Made Entirely Of Sugar 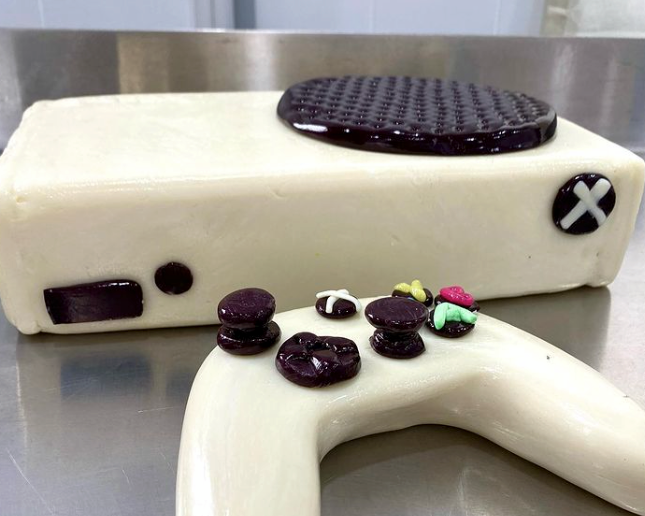 Xbox has created an edible Xbox Series S, well, sort of. Xbox ANZ, the branch of Xbox representing Australia and New Zealand that previously made the greaseproof Xbox controller and the Xbox Onesie, has now partnered with Australian sweets company Sticky to create a hand-sculpted Xbox Series S out of rock candy. The company also made an Xbox controller out of sugar.

“We set out to make something unique, while also replicating every aspect of the controller and console as accurately as possible,” Sticky founder David King said. “We still wanted to maintain that it was candy though, so we opted against moulds or using a sugar substitute to ensure it tastes as good as it looks.”

The apple-flavored edible Xbox was created over a period of four hours, and you can watch the sweeeeeeet process in the video below. Yes, it’s just one giant piece of sugar. Xbox ANZ is giving away the console and controller through the Xbox ANZ Facebook page. Users can write in with what video game character they would turn into candy for a chance to win. 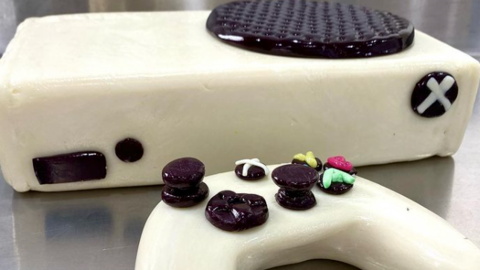