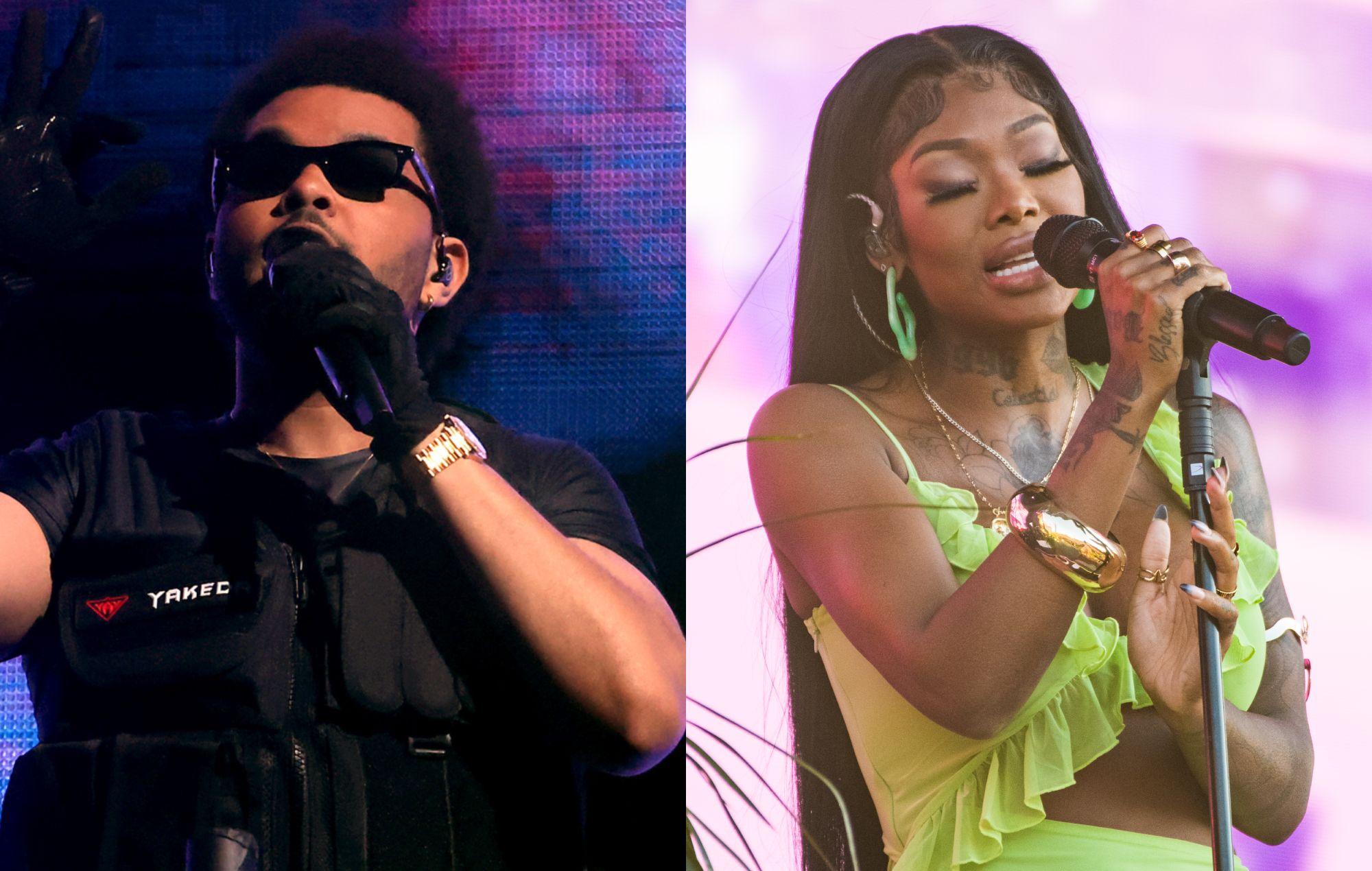 The Weeknd has released a remix of his ‘Dawn FM‘ song ‘Best Friends’, which features Summer Walker – listen below.

It’s the latest track from his fifth album to get the remix treatment following Kaytranada’s rework of ‘Out Of Time’, Oneohtrix Point Never’s ‘Dawn FM’, Swedish House Mafia’s ‘Sacrifice’ and more.

The Weeknd (Abel Tesfaye) wrote online that Walker “fucking CRUSHED it“, adding that “she carried”. Listen to the new remix below.

‘Dawn FM’ is the follow-up to 2020’s ‘After Hours‘. In a four-star review NME wrote that his latest record marks a “period of reflection with perhaps his most mature, emotionally robust collection yet”.

In other news, The Weeknd has announced that he is set to launch two haunted houses at Universal Studios in Hollywood and Universal’s Orlando resort inspired by ‘After Hours’.

The houses, named The Weeknd: After Hours Nightmare, have been designed by Universal’s Halloween Horror Nights in collaboration with the singer himself.

They are based on the visuals and aesthetics from the album, and inspired by various horror and science fiction films.

In a statement to Entertainment Weekly The Weeknd noted that he had “always wanted” his own haunted house – especially one made by Halloween Horror Nights. “Halloween has always been significant to my music, so this is a total dream come to life,” he said.

The Weeknd: After Hours Nightmare opens on September 2 at the Universal Orlando Resort and September 8 at Universal Studios Hollywood.