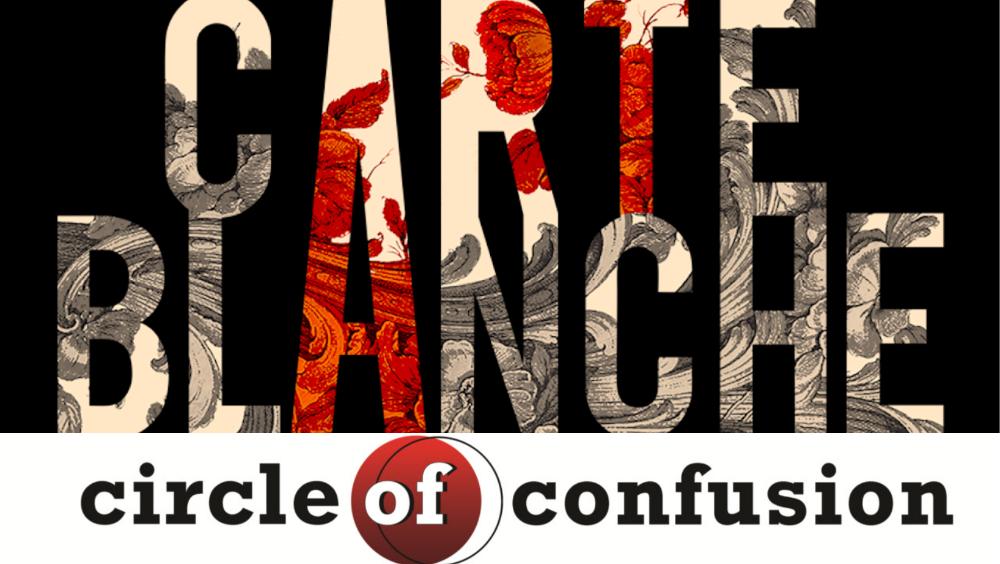 Josh Dove at Circle is handling their side of the partnership alongside Kyle Stroud and Frank Ponce at Carte Blanche and Joey Tuccio and Dorian Connelley at Roadmap Writers.

Carte Blanche will be greenlighting and fully financing at least one genre film. The script will have no more than five characters and five locations, and will focus on a contained, character-driven story. “Timecrimes,” “Buried,” “Monsters,” “Locke,” “Another Earth” and “Oxygen” serve as artistic inspiration.

The competition’s jury consists of producer Liz Cardenas (“7 Days”), Carolina Groppa, who is the executive in charge of production at Issa Rae’s ColorCreative, Giselle Johnson of Sony Pictures’ Screen Gems and Pixar alumnus Colin Levy, who is currently developing sci-fi series “Skywatch” for Peacock. They will decide the top three scripts, the writers of which will be given meetings with literary agents at Circle of Confusion, which was founded by Lawrence Mattis (“Brooklyn Love Stories”)

Ponce said: “Circle was responsible for discovering The Wachowskis, and was instrumental in getting ‘The Matrix’ made. They have one of the most successful shows of all time in ‘The Walking Dead,’ but most importantly they have a great eye for emerging, talented writers. We’re beyond thrilled to be partnering with them on this.”

Stroud said: “Our goal is to create opportunities for emerging writers and fellow creatives; we’re investing in the future generation of filmmakers. We aim to champion those not in the pipeline, and help find that undiscovered talent.”

Tuccio added: “Roadmap Writers has helped over 260 writers secure representation through their introductions, including helping 14 writers getting represented in June, 2022 alone.”