The Smashing Pumpkins have returned with the first preview of their long-teased 12th album, a rocking new single titled ‘Beguiled’.

Following the synth-pop detour that defined the Pumpkins’ last record, 2020’s ‘CYR’, ‘Beguiled’ marks a return to the band’s crunchy, guitar-driven rock sound. It was premiered last night (September 18) with a livestreamed performance on the band’s TikTok account.

The band will also perform ‘Beguiled’ live on The Tonight Show Starring Jimmy Fallon this Friday (September 23). Have a listen to ‘Beguiled’ below:

‘Beguiled’ is the lead single from The Smashing Pumpkins’ forthcoming 12th studio album, ‘ATUM: A Rock Opera In Three Acts’, which will be released in sections over the next seven months. Each act will comprise 11 tracks, with the first due to be released on November 15. The second act will then arrive on January 31 2023, with the final act set to land on April 21.

The songs themselves will be drip-fed to fans on a weekly basis, however, with frontman Billy Corgan launching a podcast, Thirty-Three (named for the total number of songs on ‘ATUM’) to explore the story behind each track. The podcast premiered today (September 19) with its first two episodes, revealing the album’s title track and another song called ‘Butterfly Suite’. You can have a listen to the podcast here.

Word of ‘ATUM’ (pronounced “autumn”) first came before the release of ‘CYR’, when Corgan said it would be a sequel to both their 1995 album ‘Mellon Collie And The Infinite Sadness’ and 2000’s ‘Machina’ records. He described it at the time as “kind of a rock opera”, and confirmed last March that he and the rest of the Pumpkins had begun recording material for it.

Work seemed to progress quickly, as guitarist Jeff Schroeder said last July that the band was “about halfway through” the recording process. Back in April, he confirmed that production on the record had been wrapped.

See the cover art for ‘ATUM’ below, then find pre-orders for it here. 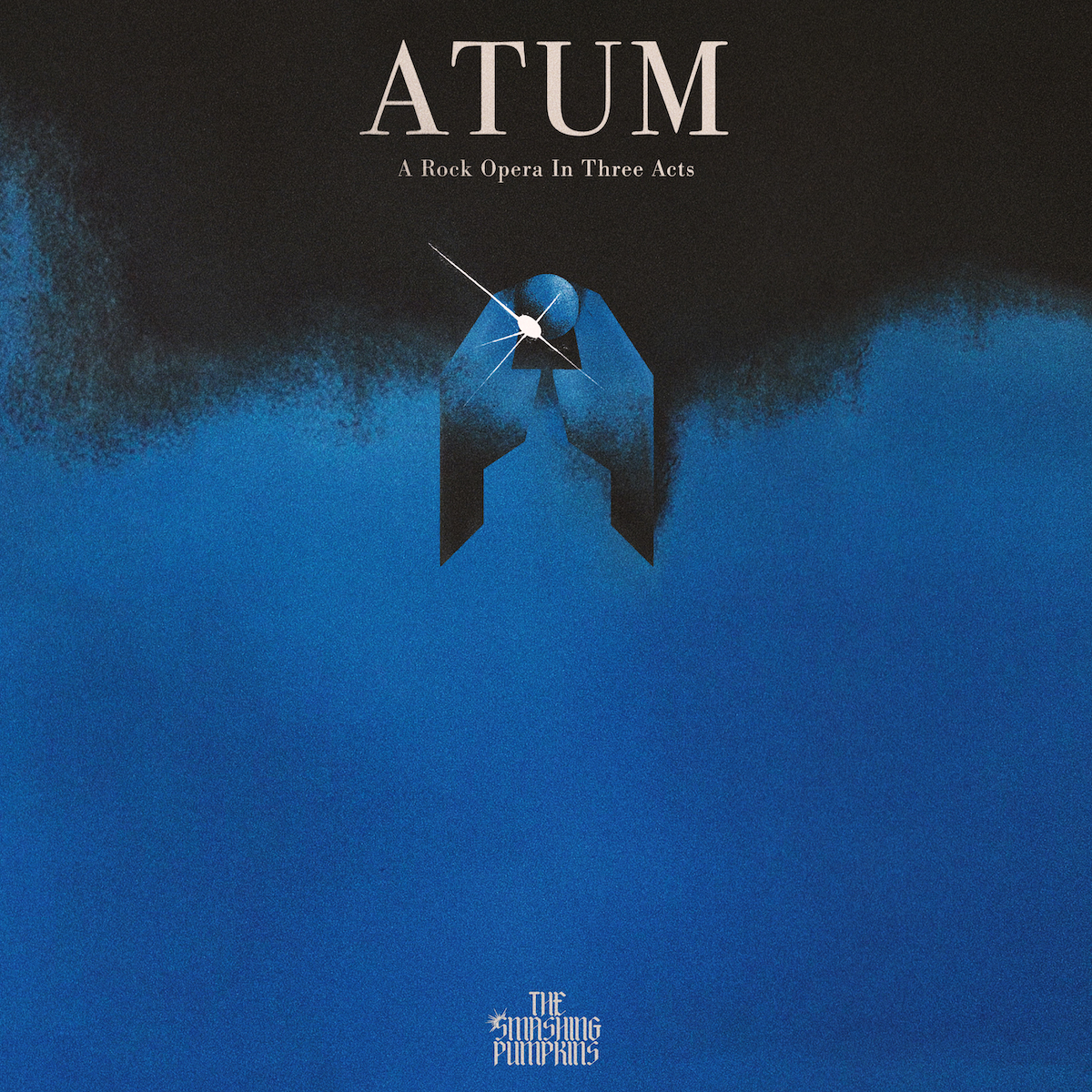 Alongside the album’s staggered release, act three of ‘ATUM’ will coincide with the drop of an ultra-limited deluxe edition. In addition to the full album spread across four 12-inch records, the box set will include a spoken-word retelling of the first act narrated by Bill Kurtis, a book of lyrics and the album’s literary narrative, and a set of five seven-inch records sporting additional unreleased songs (10 in total).

Limited to 1,333 copies, the box set is available exclusively through the webstore for Corgan’s café, Madame Zuzu’s.

This Thursday (September 22), the Pumpkins will deliver an “intimate club performance” at Irving Plaza in New York City. Tickets to the gig were free, but only available through a contest held by local radio station ALT 92.3; it comes as warm-up gig for their North American tour with Jane’s Addiction, which will officially kick off in Texas on October 2.

In July, Corgan held a fundraiser for victims of the Highland Park mass shooting. He performed a series of new tracks at the event, including a song inspired by the tragedy called ‘Photograph’.