‘The Neighborhood’ Renewed for Season 6 at CBS 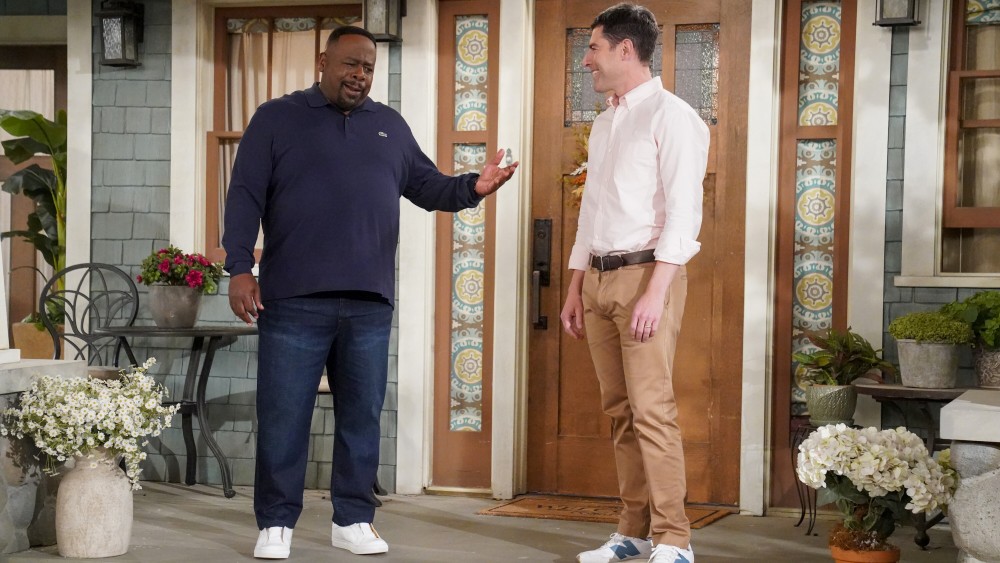 “The Neighborhood” has been renewed for Season 6 at CBS, Variety has learned.

“’The Neighborhood’ has become a hit by not only delivering laughs but by telling stories of cultural impact,” said Amy Reisenbach, president of CBS Entertainment. “From gentrification to Black Lives Matter, to addiction and pregnancy loss, the incredible writers and this amazing cast push boundaries and endlessly entertain us. As they film their 100th episode this week, directed by Cedric the Entertainer, we are thrilled to announce that we are welcoming this outstanding series back for a sixth season.”

The multi-camera comedy is currently airing its fifth season, which debuted on CBS back on September 19. The show also streams on Paramount+. Per CBS, the series is averaging 6.1 million viewers on Monday nights, with that number growing to 7.3 million in Live+35 multi-platform viewing. “The Neighborhood” has been a part of CBS’ Monday lineup since it originally debuted back in 2018.

As the series began, Greenfield and Behrs’ characters moved their family from a small town in the Midwest to a predominantly Black neighborhood in Los Angeles. Their new neighbors are the Butlers, led by Calvin (Cedric the Entertainer) and Tina (Tichina Arnold).