‘The Last Of Us’ soundtrack: every song and when it’s played 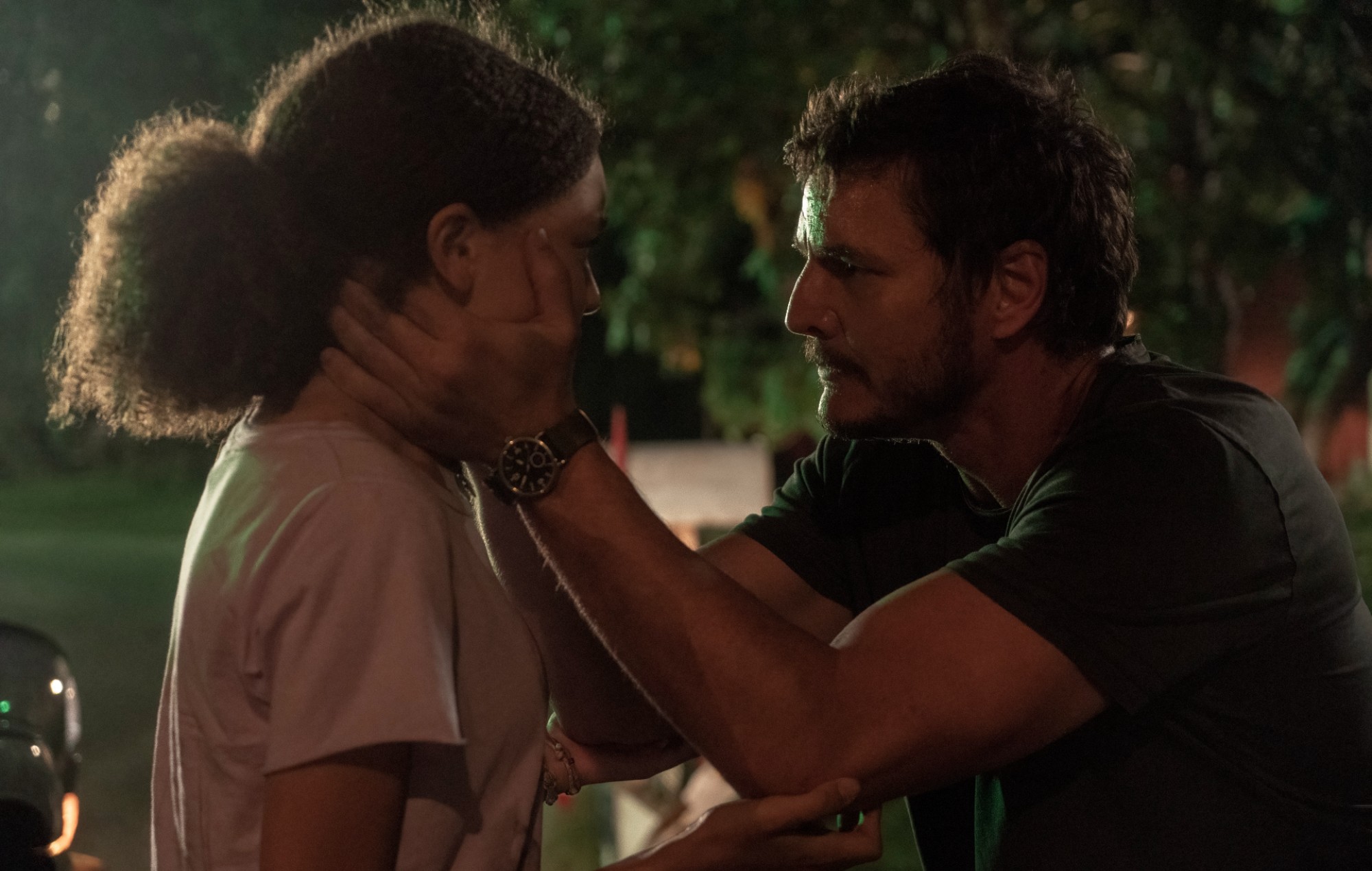 The Last Of Us is littered with beloved songs from popular culture – you can take a look at the full list below.

Gustavo Santaolalla, who scored the hit 2013 video game, also returned to write the music for the TV series while also adding a number of other songs.

Episode one revealed that songs from the 1980s imply danger in the characters’ world, with Ellie (Bella Ramsey) noting that Wham‘s ‘Wake Me Up Before You Go-Go’ had played.

At the end of the first episode, Depeche Mode‘s song ‘Never Let Me Down’ played over the credits, implying more danger to come.

Take a look at the full list of songs from the series according to which episode they were played in.

Episode 1 – ‘When You’re Lost in the Darkness’

Check back weekly as more episodes air to see the full tracklist.

In a four-star review of the show, NME wrote: “Gamers have been burned before by poorly conceived adaptations of their favourite titles, so they were naturally skeptical. But they needn’t have been. The Last Of Us lacks novel ideas, but when it’s this good it can get away with it.”