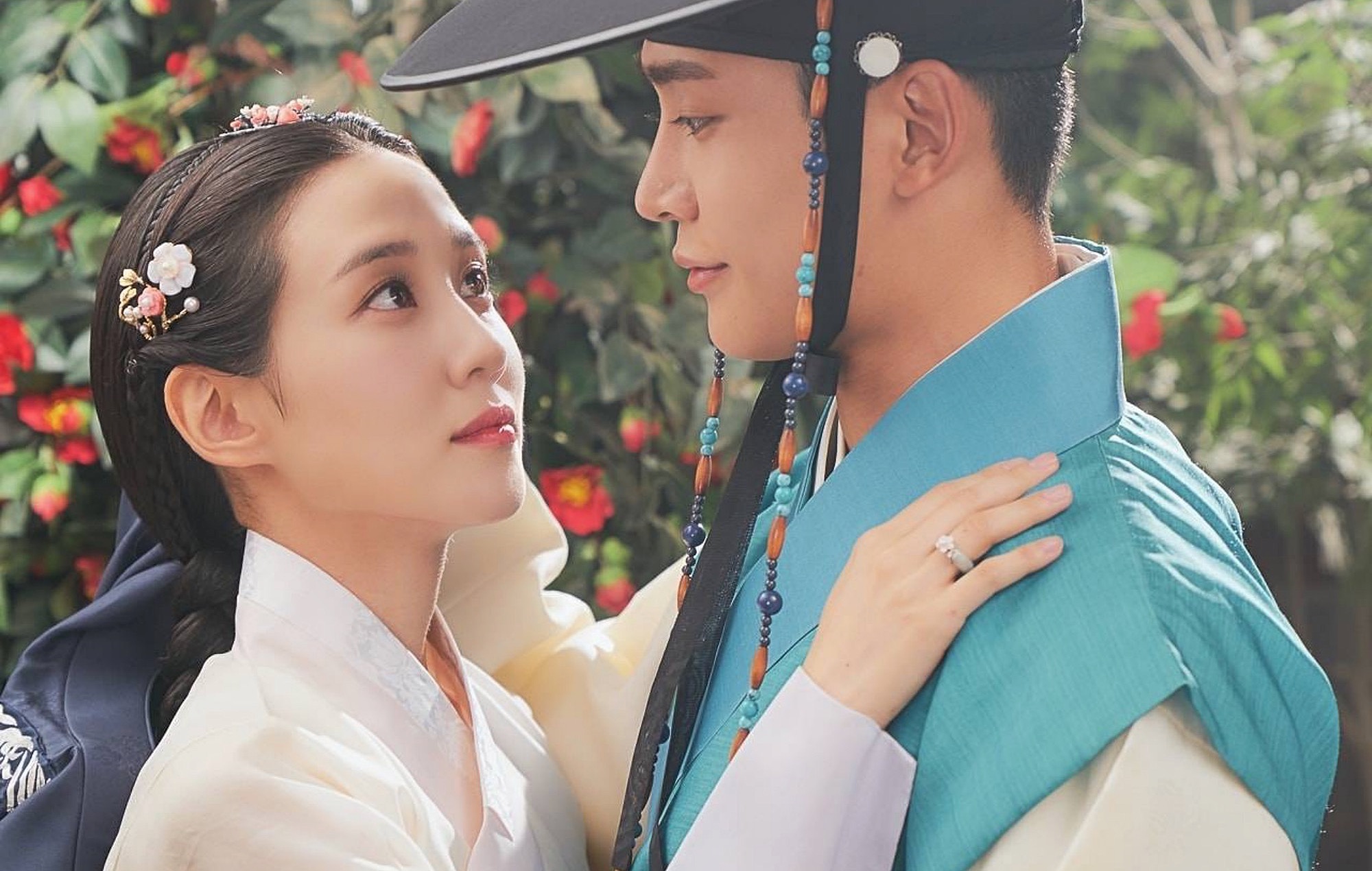 KBS2’s 2021 historical-romance drama The King’s Affection has become the first K-drama to take home a win at the International Emmys.

On November 21, the International Emmys held its 50th awards ceremony in New York City. On that night, South Korean television network KBS2’s 2021 drama series The King’s Affection took home the award for Best Telenovela, making it the first K-drama to win at the awards.

The historical-romance series, which aired from October to December 2021, beat out other nominees like China’s You Are My Hero, Spain’s Two Lives and Nos Tempos do Imperador from Brazil.

“I’m so happy that The King’s Affection won the first-ever International Emmy as a Korean drama, and it’s a pleasure to have the potential of Korean dramas as a whole receive recognition,” said KBS head Lee Geon-jun, per Soompi.

“I feel an immense sense of responsibility during this time when K-content is receiving so much love around the world. We will do our best so that KBS dramas can play a large role in maintaining the potential of Korean [entertainment] content,” added Lee.

The King’s Affection notably stars actress Park Eun-bin, who gained international recognition earlier this year in the titular role of Extraordinary Attorney Woo as a talented lawyer on the autism spectrum. Park led the series with idol-actor Rowoon of the group SF9, whose most recent role had been in MBC’s fantasy drama Tomorrow earlier this year.

Set during the Joseon Dynasty where giving birth to twins was considered a bad omen, Park plays Dam-yi, the twin of crown prince Lee Hwi. Fearing for her daughter’s life, their mother secretly sends Dam-yi to live outside the palace.

Dam-yi returns to the palace as a maid years later, and her brother’s death soon follows. Recognising her daughter, the princess convinces Dam-yi to disguise herself as a boy and assume Lee Hwi’s identity. Although she distances herself from those around her, she finds herself falling for her royal tutor Jung Ji-woon (Rowoon).

The King’s Affection is available to stream globally on Netflix.