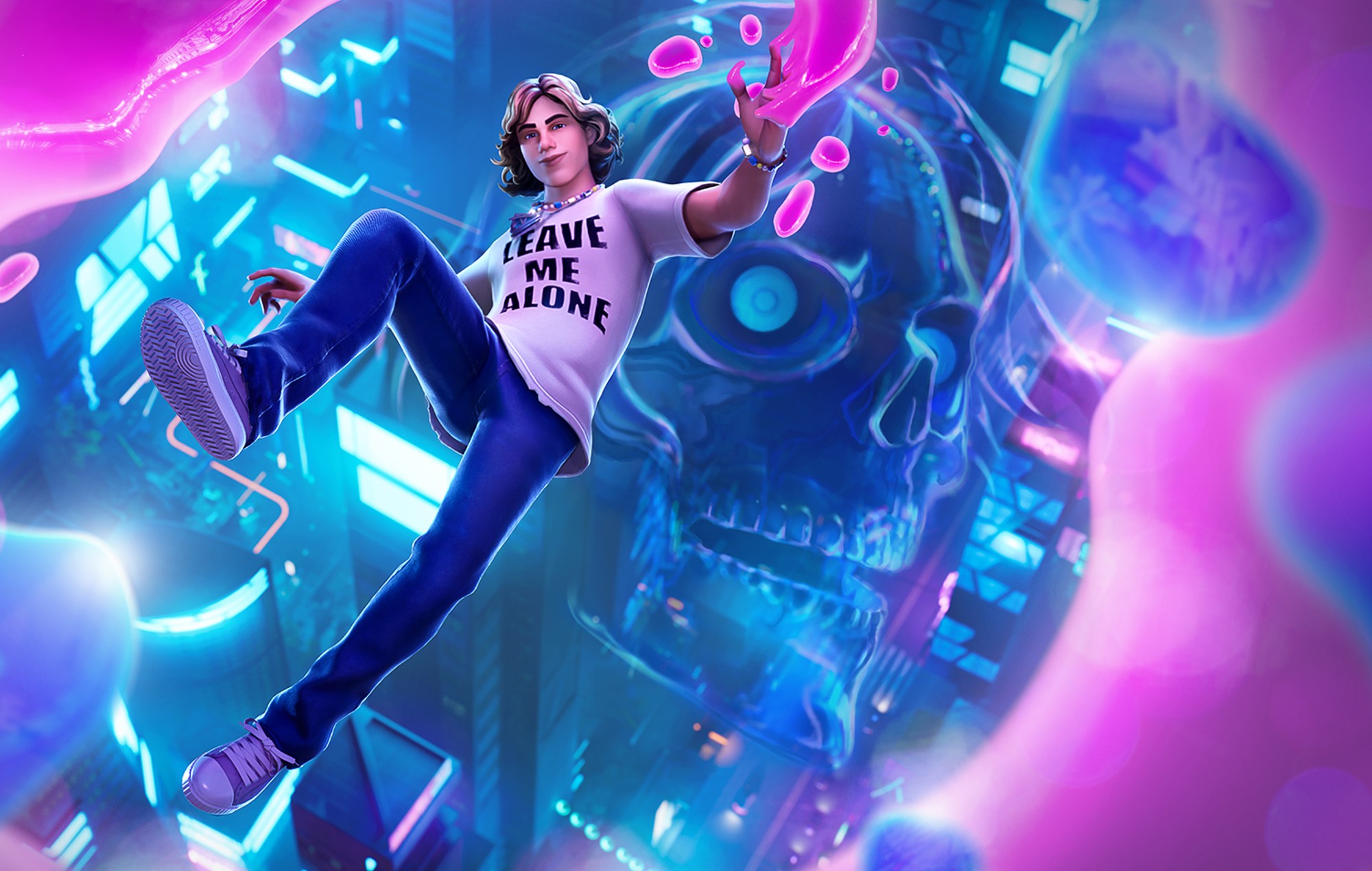 The Kid LAROI has confirmed details of his Wild Dreams Fortnite experience, which will include unreleased music.

Set to launch this Friday (January 27), The Kid LAROI’s Wild Dreams experience is set to be “an immersive, interactive musical experience portraying LAROI’s journey from humble beginnings to headlining sold-out performances as a worldwide superstar.”

According to the announcement, the Fortnite experience will feature The Kid LAROI’s new single ‘Love Again’ alongside three, unreleased tracks.

“In this interactive experience, players will quest throughout the cybercity ‘Laroitown’, ultimately attending a jam-packed LAROI concert featuring fan-favorite music and new music. Following the performance, players can join LAROI for the Afterparty. In the Afterparty, listen to the Wild Dreams mix on loop and get a look at the life of LAROI — both on tour and beyond.”

The Wild Dreams experience will also include quests, with players able to earn XP and special The Kid LAROI items.

The experience goes live at 11pm on January 27 but before that, players can compete in a special cup from tomorrow (January 24) for the opportunity to unlock Kid LAROI-inspired outfits, alongside a special banner icon and emoticon. The items will be available in the Fortnite item shop from Thursday (January 26). The island will close on April 27.

To participate, players just need to select the ‘The Kid LAROI Wild Dreams’ tile on the discover screen or enter the island code 2601-0606-9081.

Earlier this month, The Kid LAROI announced his debut album ‘The First Time’ and shared the first single, ’I Can’t Go Back To The Way It Was

In recent months, Fortnite has collaborated with the likes of Metallica, Charlie Puth, Wu-Tang Clan and Silk Sonic.

In other news, Roblox has been criticised for manually curating grossly inappropriate content for children.