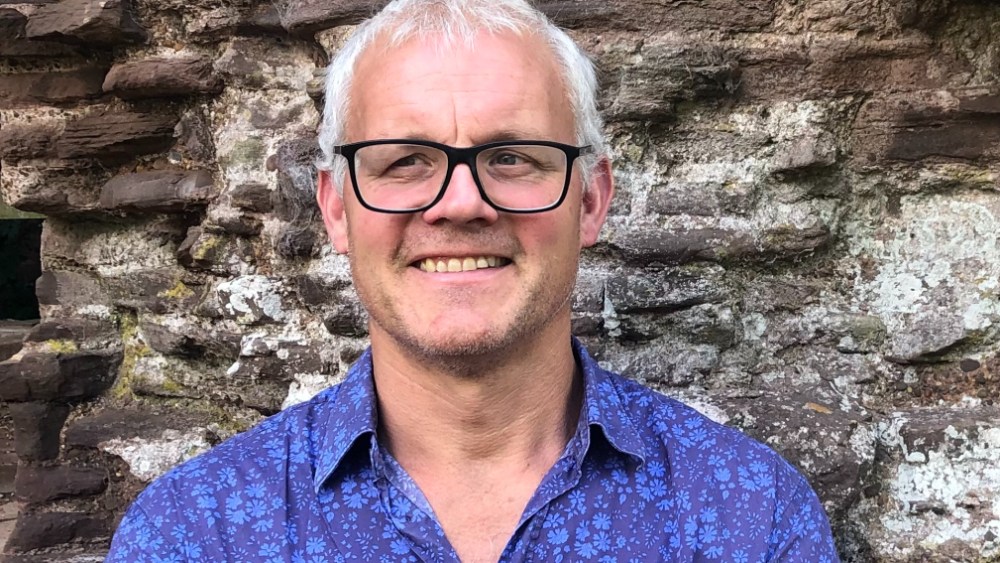 Abacus Media Rights are repping global sales, which will launch at Content London later this month.

“Fitz & Merryweather” was created by “Shameless” writer Ben Edwards and “Grantchester” writer Rachael New, who also worked together on PBS/Masterpiece series “Miss Scarlet and The Duke.”

“Upbeat crime drama series ‘Fitz & Merryweather’ is set against the backdrop of an everchanging London in the mid-19th century, as the hero detectives investigate cases of murder, theft, blackmail and missing persons,” reads the logline.

While Victorian London has never traditionally been represented as diverse, the reality is it was a time of great social change, with people arriving from all over the world to seek their fortunes in the Big Smoke.

Many of them were also vulnerable, especially to the city’s experienced criminals. But with the police uninterested and lawyers unaffordable, they have no-one to turn to – except mismatched detective duo Fitz and Merryweather. Fitz is a “low rent private investigator from Ireland” while Trinidadian Merryweather is involved in a love triangle with a woman on the run – and a bounty on her head. Together they team up to help those in need.

“We are delighted to be on board this exciting project at the very beginning and we can’t wait to see more international partners join us on what we expect to be an incredible journey,” said Abacus Media Rights’ managing director Jonathan Ford. “Having joint showrunners with the experience and passion of Ben and Rachael along with their remarkable in-depth knowledge of the era means ‘Fitz & Merryweather’ will be an outstanding drama franchise to be part of from the start.”

Ben Edwards and Rachael New added: “We want to tell stories about the side of Victorian life you don’t see as much on screen. The one with every race, colour and creed represented. Stories about new arrivals coming to London from across the world, outsiders who have no-one to turn to when they find themselves in trouble.”

“Our mission is to create a compelling and entertaining series that reflects the many aspects of Victorian society that are still relevant today,” they continued. “We’ll work with a team of diverse writers from multiple backgrounds, people with unique personal perspectives from their own family histories. Our goal is to recreate what it was like to arrive in a new country as an immigrant in an age that saw abject poverty run alongside amazing advances in inventions, industry and medicine.”