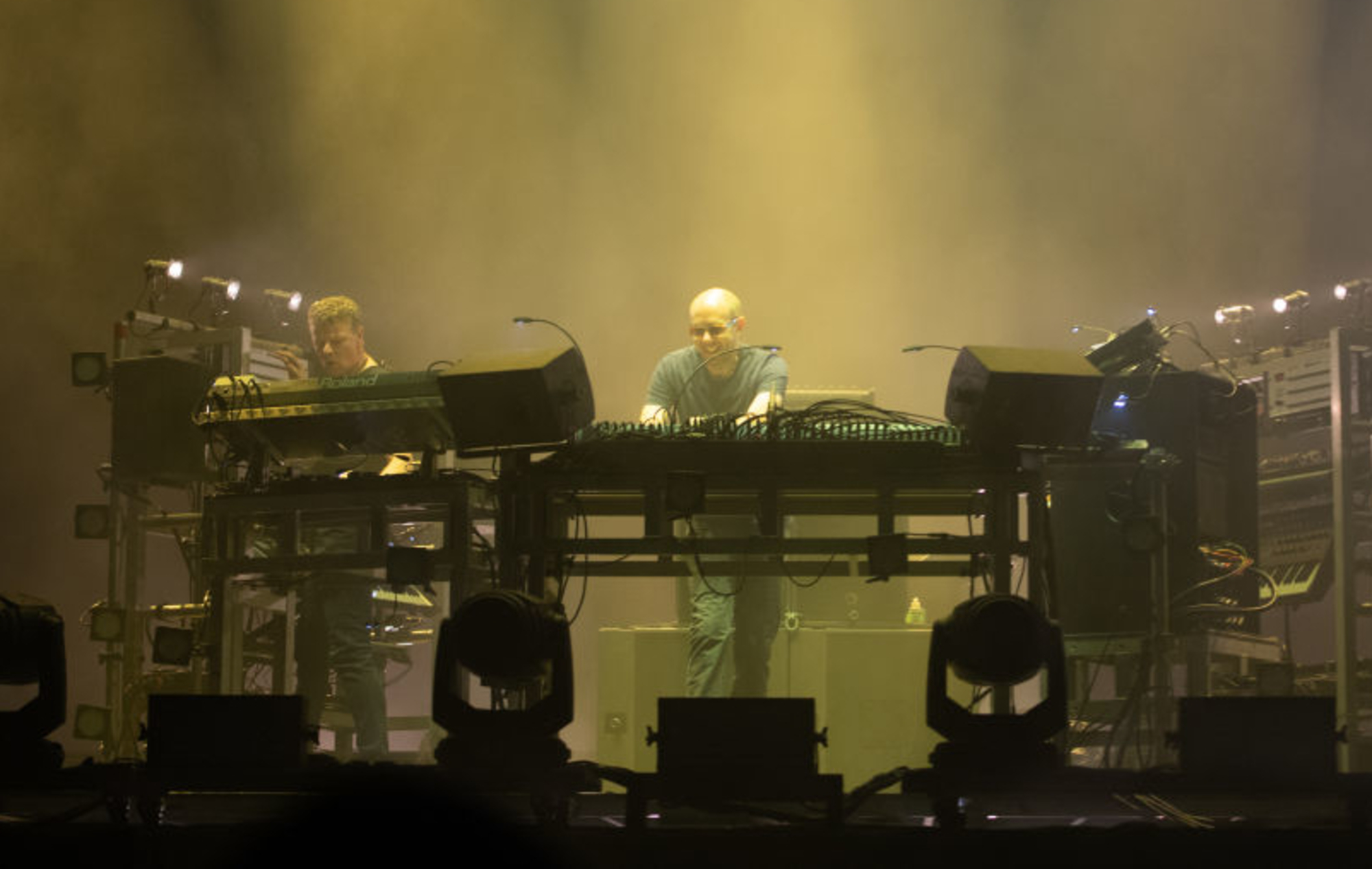 The Chemical Brothers have announced that they’ve had to postpone their show in Ireland tomorrow (June 23) due to members of the band and crew testing positive for COVID.

The electronic duo – comprising Tom Rowlands and Ed Simons – were scheduled to perform at Musgrave Park in Cork tomorrow night, but they’ve now rescheduled the gig to next year.

“The show will be rescheduled to 2023. A further announcement on rescheduled date will be made in due course.”

The duo are scheduled to perform at Glastonbury on Friday night (June 24), delivering a DJ set from inside the iconic Arcadia spider between 11pm and 1am BST. They confirmed their appearance at the festival yesterday (June 21) following rumours of their return to Worthy Farm. Whether this will still be going ahead given tonight’s COVID news is yet to be confirmed.

NME has reached out to representatives for The Chemical Brothers for comment.

The Chemical Brothers are also scheduled to perform a show at Castle Howard in North Yorkshire on Sunday (June 26), followed by a headline performance at Open’er Festival next weekend on July 2.

In August, they will headline London’s All Points East alongside Nick Cave & The Bad Seeds, The National, Tame Impala, Kraftwerk, Disclosure and Gorillaz.

The Chemical Brothers released their last album, ‘No Geography’, in 2019, returning in 2021 with the single ‘The Darkness That You Fear’.

Check back at NME here for the latest news, reviews, interviews photos and more from Glastonbury 2022