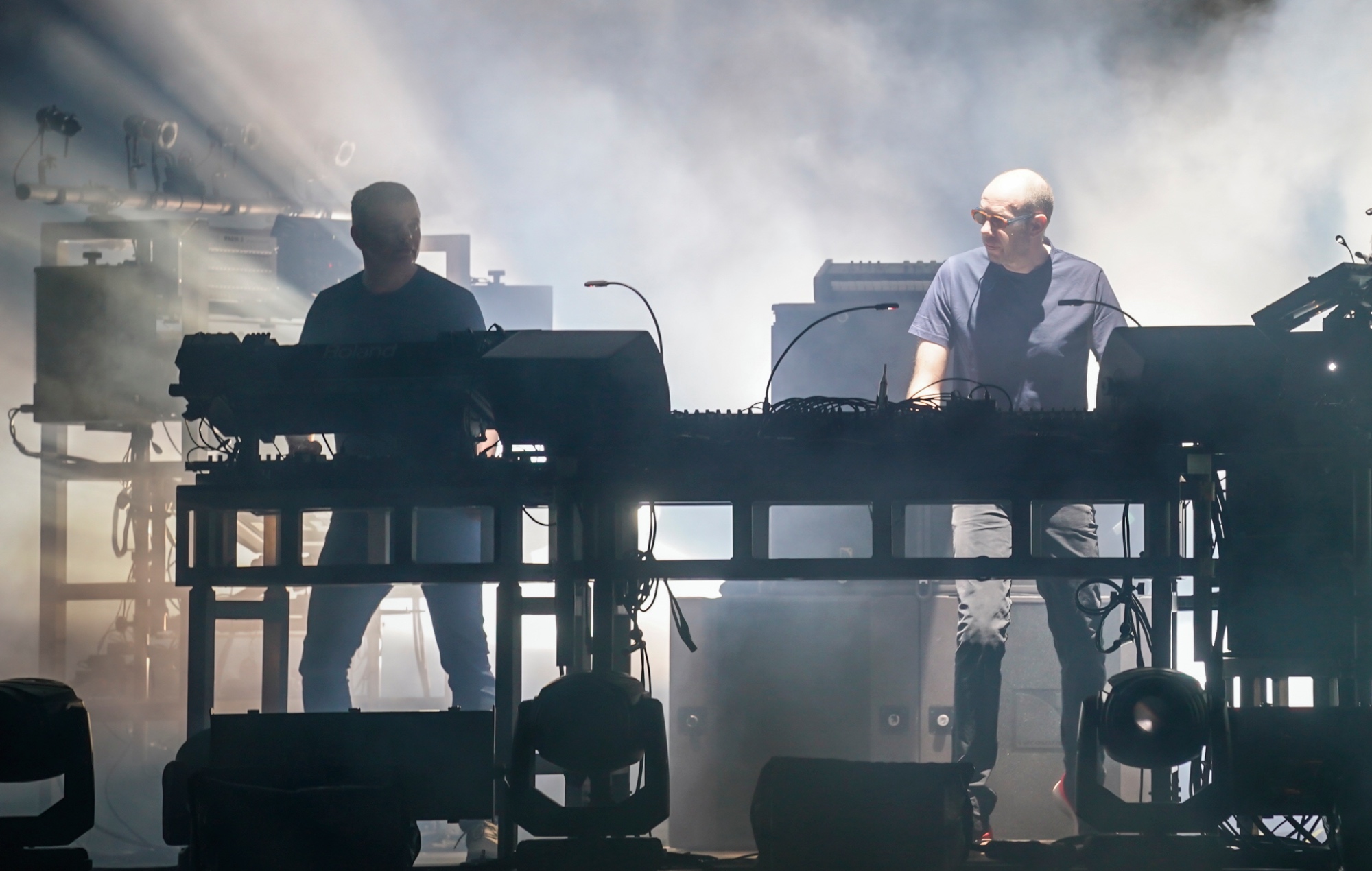 The Chemical Brothers have confirmed a set at this weekend’s Glastonbury Festival following rumours of their return to Worthy Farm.

The electronic duo – comprised of Tom Rowlands and Ed Simons – will play a DJ set from inside the iconic Arcadia spider on Friday (June 24) between 11pm and 1am BST.

“Here we go!” the group wrote on Twitter while sharing official artwork to announce the show. Glasto organisers also confirmed the news on the festival’s account – you can see both posts below.

Recently, The Chemical Brothers have been tipped to fill one of the various to-be-confirmed slots on this year’s line-up. George Ezra also looks set to be playing in the ‘TBC’ Sunday afternoon slot on the John Peel Stage, though this has yet to be officially confirmed.

The Chemical Brothers – who headlined The Other Stage in 2019 – are due to play Arcadia between scheduled appearances from Jon Hopkins (10pm-11pm), and Carl Cox/Chase & Status B2B (1am-3am).

Other acts lined up for the dance venue across the weekend include Calvin Harris, Four Tet and Kurupt FM – check out the full Arcadia bill here.

The duo are currently on tour and will perform in Cork, Ireland on Thursday (June 23) before a show at Castle Howard in North Yorkshire on Sunday (26).

In other news, the chief executive of UK Music has warned of “misery” for festivalgoers planning on travelling to Worthy Farm via train amid this week’s national rail strikes.