The Chemical Brothers, Christine and The Queens and Fatboy Slim to headline Wilderness 2023 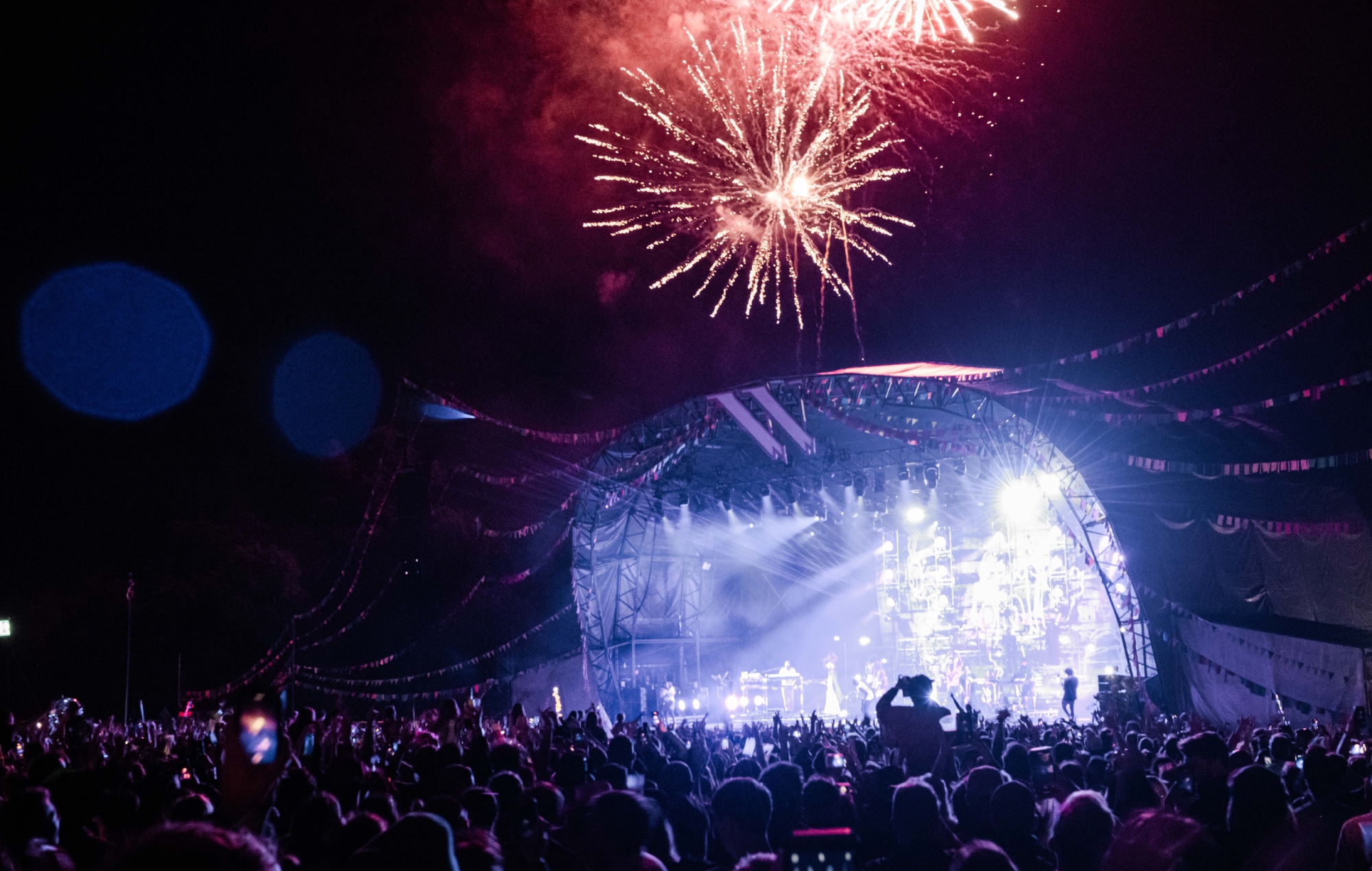 The Chemical Brothers, Christine and The Queens and Fatboy Slim have been confirmed as the headliners for Wilderness Festival 2023.

The event will return to Cornbury Park in Oxfordshire on the weekend of August 3-6 next year.

Also in attendance are the likes of Sugababes and Confidence Man, alongside an extensive line-up of comedy, film screenings, Q&As, panels and more.

Check out the first handful of names for 2023 below, with more line-up announcements due at the start of next year.

Tickets for Wilderness 2023 are on sale here now.

This week, Christine & The Queens has shared a new video taken from his acclaimed recent live shows as Redcar. The French singer released new album ‘Redcar Les Adorables Étoiles’ last week (November 18) and has been playing a handful of launch gigs for it.

Following the final show of the run in London on Tuesday (November 22), Redcar has shared a video of his performance of ‘Ma Bien Aimée Bye Bye’ from a recent hometown show at Paris’ Cirque d’Hiver venue.

It was also announced this week that Christine & The Queens will curate 2023’s Meltdown Festival at the Southbank Centre, the venue where he closed out the Redcar tour.

The event will see him bring together artists for the next edition of the annual festival who’ve instrumental in shaping his musical identity. Meltdown Festival will run from Friday, June 9 until Sunday, June 18, 2023.