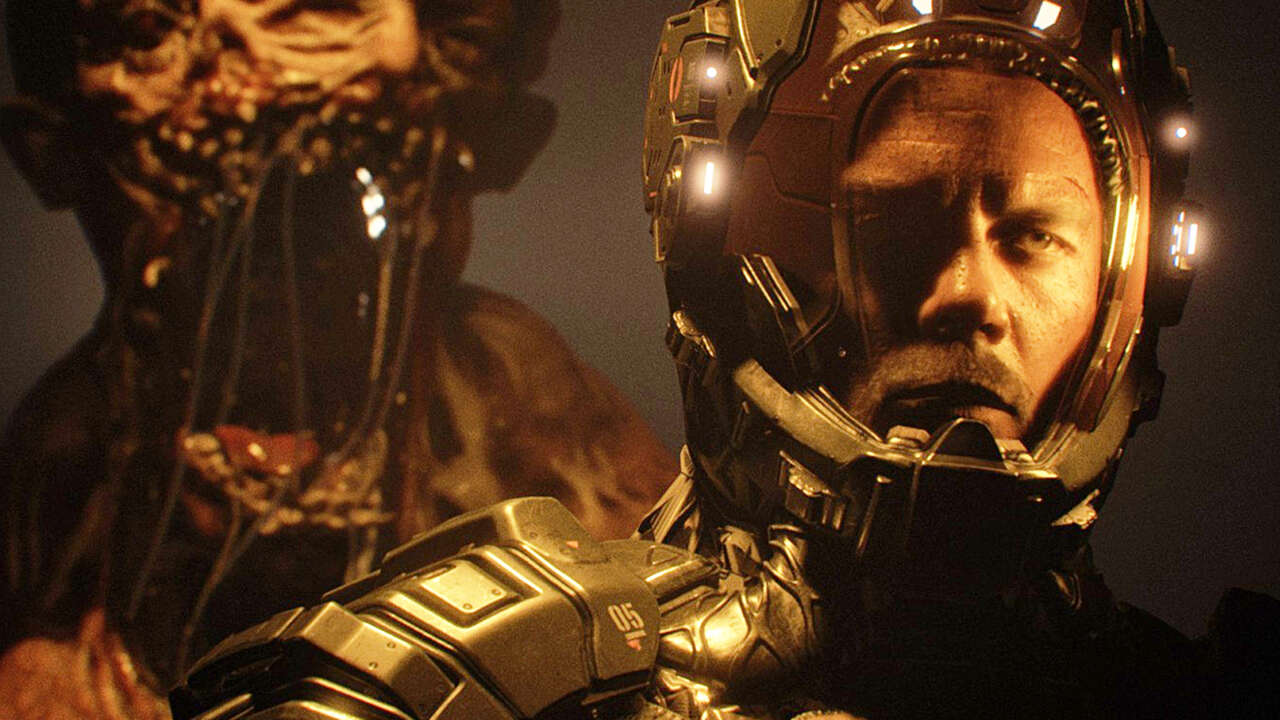 The Callisto Protocol will have more content available after it launches in December, as a season pass for the sci-fi horror game has been spotted on its Steam page listing.

This extra content includes new story content, undiscovered areas of Black Iron Prison to explore, and Riot, a new horde-like mode in which players will have to battle waves of enemies while maintaining their gear. For players looking to get the ultimate challenge, the Contagion Bundle is described as the “ultimate survival horror experience” that reduces the amount of ammo and health packs available, customizes the difficulty, and activates a permadeath feature.

There’ll also be some new cosmetics to unlock, as well as 13 new death animations to recoil in horror at when you see them applied to the protagonist, Jacob. This isn’t an unusual feature to advertise, as plenty of marketing for The Callisto Protocol has focused on how Jacob can–and probably will–die in one of several gruesome ways as he explores an environment that’s infested with horrors lurking beneath the surface.

Striking Distance boss Glen Schofield had previously mentioned that the development team looked at grisly car crash scenes for inspiration, to give you an idea of how horrifying these death scenes will be. 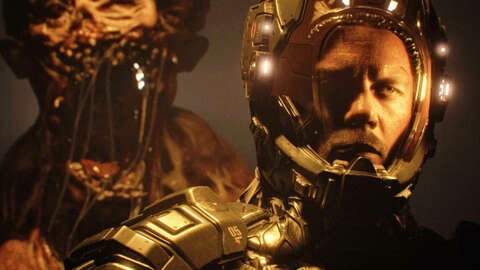