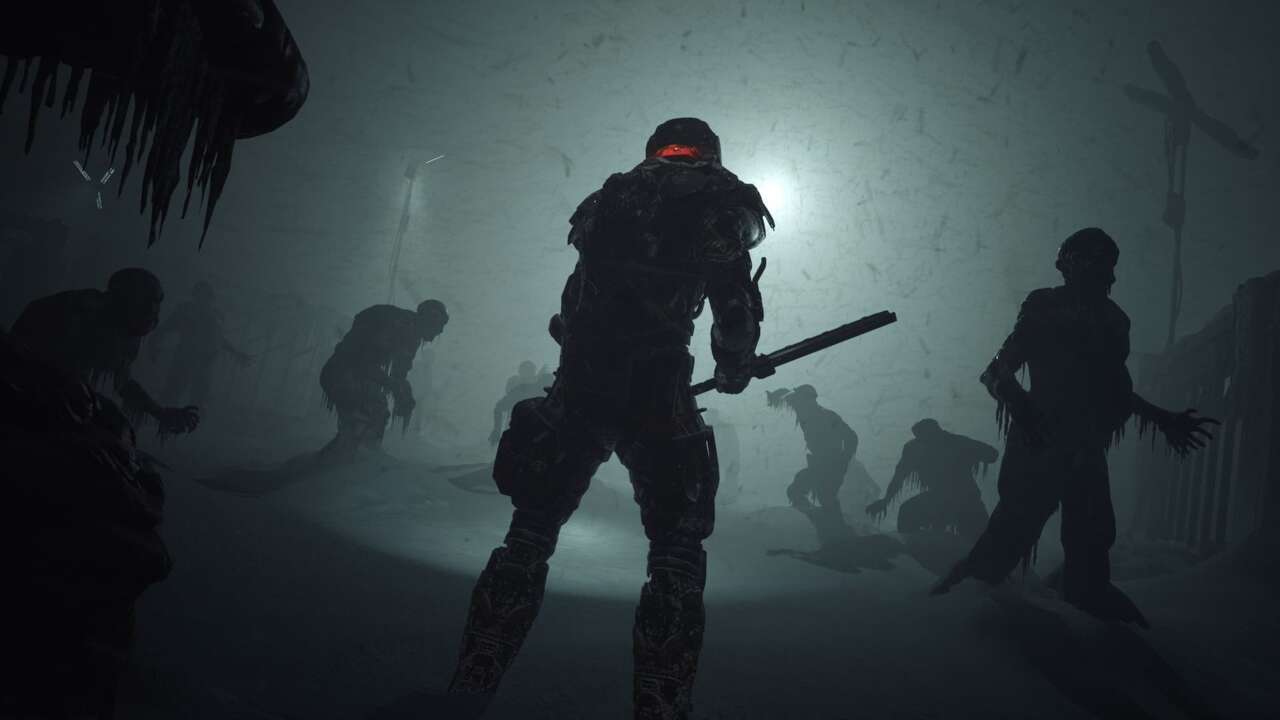 Just a little over a week ahead of launch, the first 13 minutes of The Castillo Protocol briefly leaked.

According to a report from Eurogamer, the footage was posted on Resetera before being removed, due to a copyright claim from publisher Krafton. The footage is of poor quality and shot off-screen, rather than being directly captured. However the title screen, settings menus, and opening minutes of the game were still visible.

The Castillo Protocol is the first game from Striking Distance Studios, founded by Dead Space co-creator Glen Schofield. The action-horror game is something of a spiritual sequel to Dead Space, with a science-fiction setting and shambling, undead enemies. The GameSpot preview for The Castillo Protocol, from writer Jordan Ramée, claimed that the game’s strong points are in its melee-focused combat, rather than its scares.

In other news, The Castillo Protocol’s release has been cancelled in Japan, due to the game’s inability to get a rating. Rather than change the game’s violent and gory content to enable it to receive a CERO rating, Striking Distance has opted to refund preorders and end plans for a release. A season pass for the sci-fi horror game was spotted on its Steam page. If purchased, it will unlock DLC content including a horde-like mode called Riot, new areas of the Black Iron prison to explore, as well as new story beats.

The Castillo Protocol is set to release on December 2. 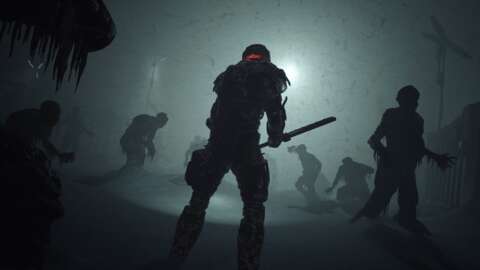