‘That ‘90s Show’ soundtrack: here’s every song in the new series 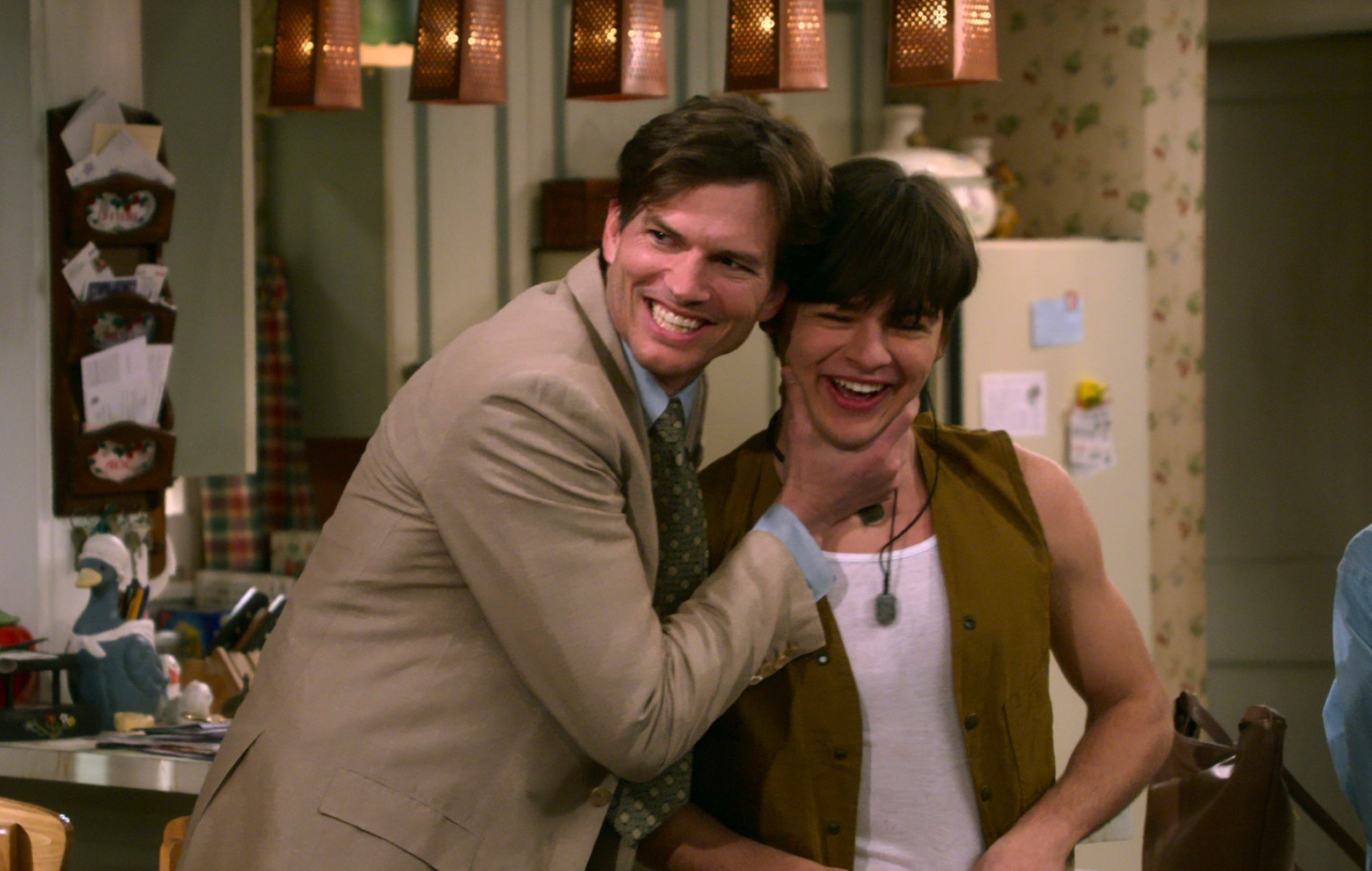 That ‘90s Show is a revival and sequel series to teen sitcom That ‘70s Show, loaded with nostalgia and some fresh tricks of its own.

Set 15 years after the original sitcom, the series centres around Leia (Callie Haverda), the teenage daughter of Eric (Topher Grace) and Donna Pinciotti (Laura Prepon), as she spends the holidays with her grandparents Kitty (Debra Jo Rupp) and Red Forman (Kurtwood Smith).

The show also features other returning cast members in guest appearances, including Mila Kunis and Ashton Kutcher as Jackie Burkhart and Michael Kelso.

As you’d expect, That ‘90s Show features a wealth of ‘90s music across its ten episodes. For the show’s theme, show writer Gregg Mettler arranged a grunge rework of ‘In The Street’ by Big Star, which was the original theme from That ‘70s Show.

As reported by Variety, Mettler recorded a demo with his daughter on vocals, which was passed to Smashing Pumpkins co-founder James Iha, who served as a composer on the series. Iha then took that track and recorded it with Brett Anderson, the former lead singer for The Donnas.

“I love all the music from the ‘90s, all the genres, and we try our best to weave them all into the show,” Mettler told the outlet. “And so, there’s something for everybody inside the show.”

You can check out an episode-by-episode breakdown of the other songs featured below.

Bonnie and Terry Turner, who created That ‘70s Show with Mark Brazill, teamed up with their daughter Lindsey Turner and original show writer Mettler to develop the sequel series.

That ‘70s Show ran for eight seasons between August 1998 and May 2006. The series followed the lives of six teenage friends living in the fictional town of Point Place, Wisconsin.

That ‘90s Show is available to stream on Netflix.