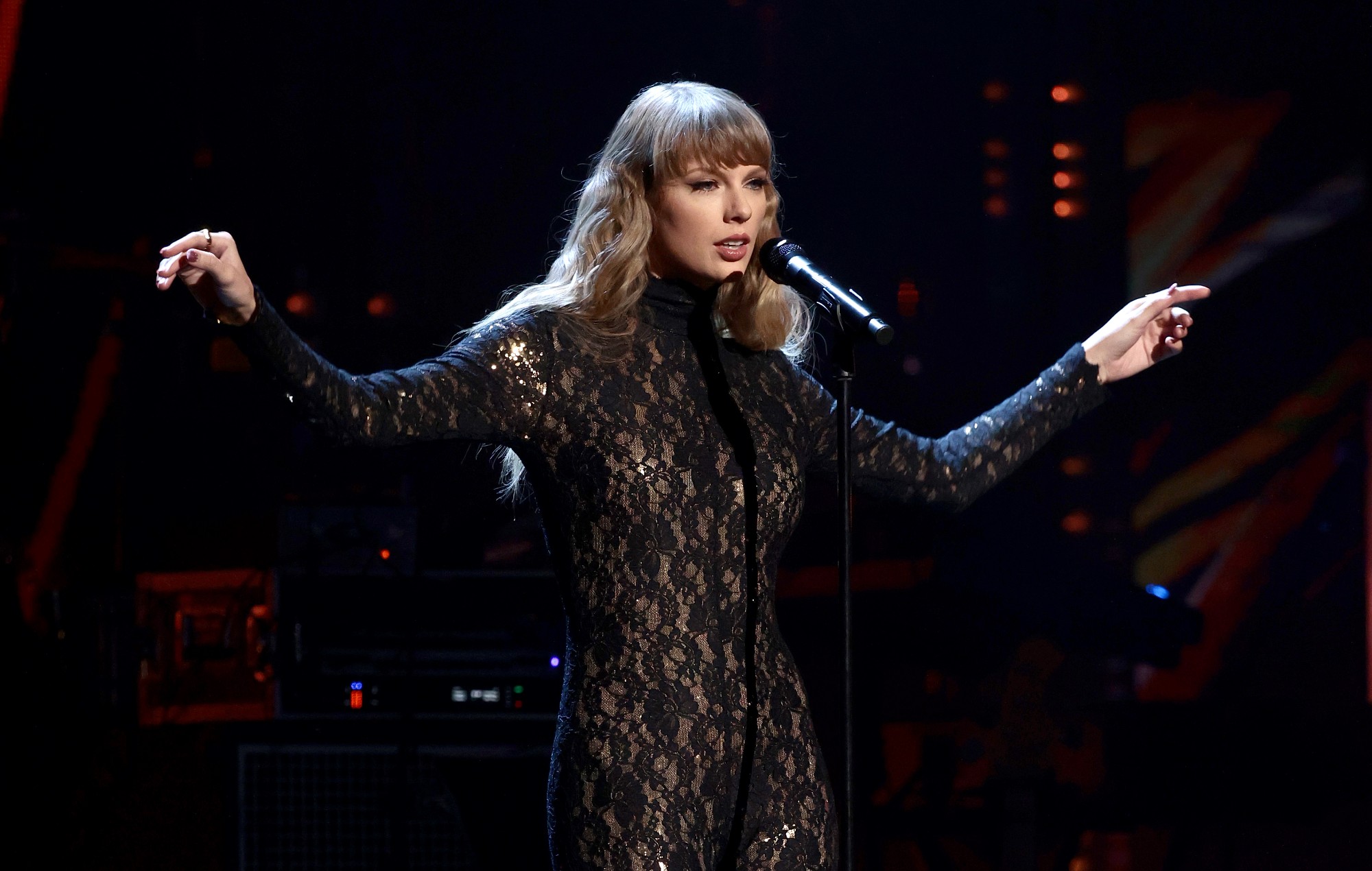 A Tennessee animal shelter has named four of the puppies in its care after Taylor Swift songs, following the singer’s “generous” donation to the centre.

Williamson County Animal Center announced the news in a Facebook post on Wednesday (January 18), revealing that the four adoptable dogs are named ‘Bejeweled’ ‘Midnight Rain’, ‘Carolina’ and ‘Willow’. The first two names are songs that appear on Swift’s 2022 album ‘Midnights’, while the latter two appeared on the soundtrack of Where The Crawdads Sing and the album ‘evermore’, respectively.

“We recently received a generous donation from legendary singer-songwriter Taylor Swift”, the post read. “While all Swifties know Taylor loves cats, we hope she won’t mind that we named our newest adoptable puppies after her songs”. All of the female puppies are just three months old, have black-and-white fur and are mixed-breed.

The animal shelter went on to announce that two of the dogs, Midnight Rain and Willow, “were adopted by loving families” last Saturday (January 14). Carolina and Bejeweled remain up for adoption, with the centre urging potential owners “to consider if your family is ready for the significant commitment of adopting a puppy”. Williamson County Animal Center said they “are very grateful for Taylor’s support”.

Last month, ‘Carolina’ was named on the shortlist for Best Original Song for this year’s Academy Awards. The Jack Antonoff-produced ‘Bejewelled’, meanwhile, was accompanied by both an instrumental version and a music video featuring actor Laura Dern. That track was also name-checked alongside ‘Midnight Rain’ by weather reporter Marvin Gómez, who cited them and 18 other Swift song titles during a broadcast last October.

Yesterday (January 19), it was revealed that a Taylor Swift-themed breakup bar will open in Chicago, Illinois to mark this year’s “(Anti) Valentine’s Season”. Between February 3 and 26, unlucky-in-love Swift fans will be able to visit the ‘Bad Blood’ pop-up establishment, which is expected to feature “cocktails, singing, and memory-making”.