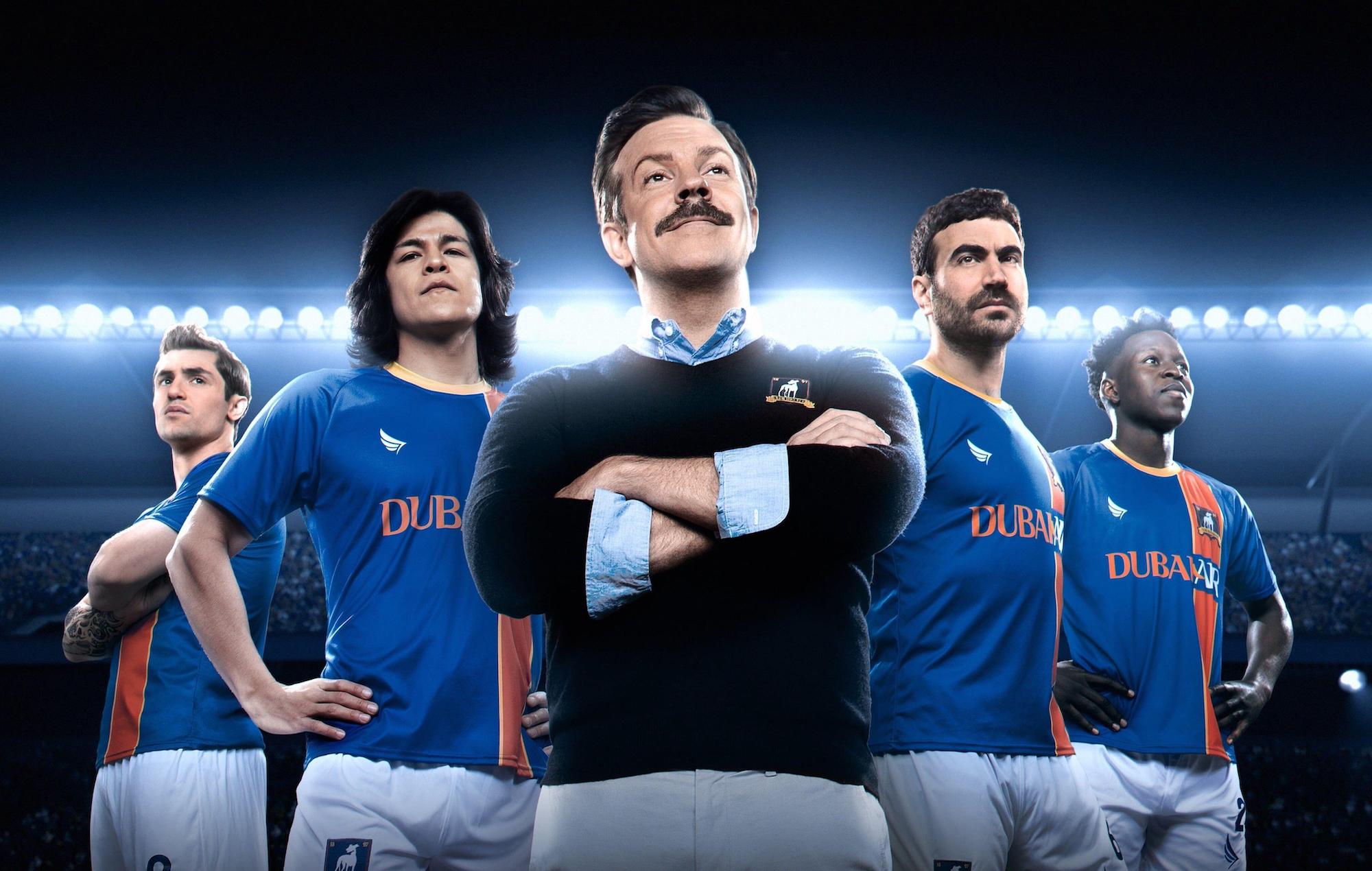 Apple TV+ have shared a first look and release date for the third season of Ted Lasso.

The show, which follows the titular football coach (Jason Sudeikis) at the helm of the fictional AFC Richmond team, shared its second season in the summer of 2021, and has been teasing its return recently.

It’s now been confirmed that the show will return to screens this spring, with Apple also sharing a first look image of Lasso and his former colleague and now-nemesis Nathan Shelley (Nick Mohammed).

“Time to win the whole f***ing thing,” the teaser reads. Check it out below.

Last summer, Mohammed spoke about the possibility of the show ending with the upcoming third season.

It came after co-star Brett Goldstein claimed that they were “writing” the season as if it will be the last, admitting the show was always “planned as three”.

Speaking about the longevity of the show and whether it could last multiple more seasons, Mohammed admitted he didn’t know where things were going, though could see the “appeal” of ending it at three.

“I don’t know, that’s the honest answer,” he told Discussing Film. “Not trying to be teasing, I don’t know whether it’s the end or not. I mean, they’ve been quite open about saying that they had three seasons’ worth of ideas.”

However, the show’s star and executive producer Brendan Hunt (Coach Beard) hinted last year that the first three seasons may only be part of one “arc” and that “another arc is possible after this”.

“We have always seen it as some kind of three-beat thing,” he said of the show’s potential continuation. “Originally those three beats were more going to be modelled on what The Office did, you know, six eps, a special, boom, we’re done. We’ve certainly expanded those beats, but it does not mean that the whole kit and caboodle is getting chucked.”