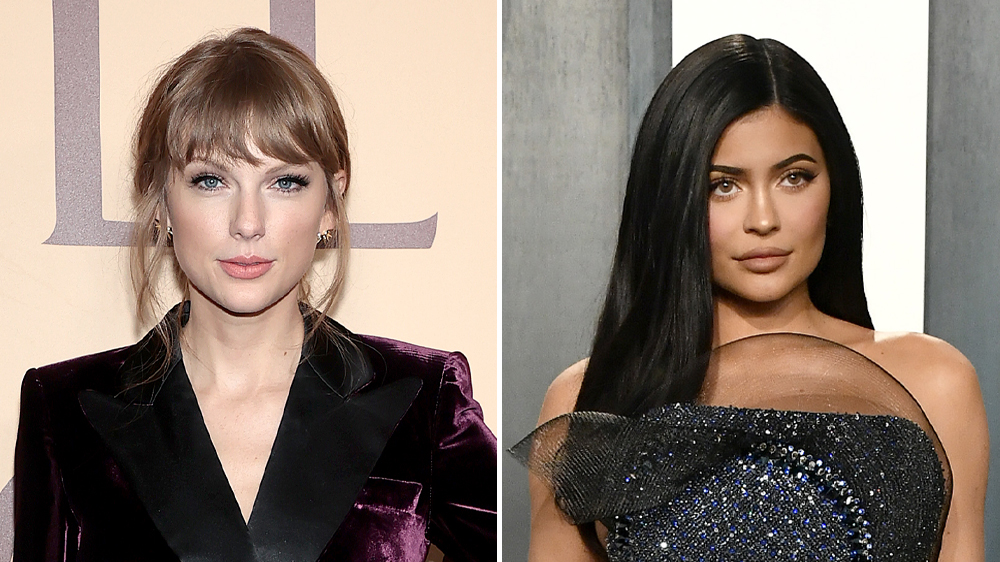 “You wanna take mine or yours?” With those six words and a picture of herself and paramour Travis Scott embracing in front of two private jets last month, Kylie Jenner ignited outcry about celebrity climate offenders that shows no sign of abating. It didn’t help that the @celebjets Twitter account, which tracks private jet trips, posted that Jenner’s plane flew 17 minutes from the Van Nuys Airport to Calabasas the week of her viral Instagram post.

While wealthy entertainers and business people have long traveled on private jets, the outsized resources they consume in a time of increased focus on climate change has brought new attention to the practice.

Other stars have also come under fire for their use of private aircraft: Marketing agency Yard crunched the numbers from @CelebJets Twitter account and found that Taylor Swift’s plane, for example, has been responsible for more than 8,000 tons of flight emissions in 2022. Jay-Z’s flight from Colombia to Newark resulted in 22 tons of CO2 emissions. Last week, Swift’s team noted that she loans out her jet, so the travel on it is not solely hers.

Short flights that consume an outsized amount of jet fuel have drawn particular outrage from observers and activists, though the quick hops are more likely to be for logistical reasons than because a celebrity taking a jet to dinner a few towns over.

Since giant corporations and government policies are the primary movers in combatting climate change, does calling out wealthy individuals using large amounts of resources, be it jet fuel or water at a time of extreme drought in Southern California, help curb excesses? Some activists say yes, though pointing out environmental offenders can also backfire.

At the very least, “hopefully they’ll think about what they’re doing,” says Jack Sweeney, the 19-year old university student who first got into tracking flights on his @ElonJet account, due to his interest in Elon Musk and Tesla.

However, activists say the jet-setters and heavy water users could at least make an effort to model responsible usage and use their influence to set an example.

At the moment, there are few solutions to the private jet issue. Sustainable fuels are just getting off the ground, and buying carbon offsets doesn’t completely solve the problem, though it could be a start for those looking to become more mindful of their impact.

“People need to step up,” says Parfrey. “Invite people to be a leader and a change-maker. Giving people a way to be part of the solution and not part of the problem is absolutely crucial.”

Says climate activist Michael Zelniker: “I have always found it curious that some of the most privileged among us, the most affluent, don’t use their resources to adopt eco-friendly technologies and ways of life that lighten their carbon footprint.

“Affluent people have children too,” notes Zelniker, the former co-chair of the L.A. chapter of Climate Reality Project, who is working on a documentary about boreal forests. “Don’t they care about the planet we’re leaving to our children and the generations to come?”