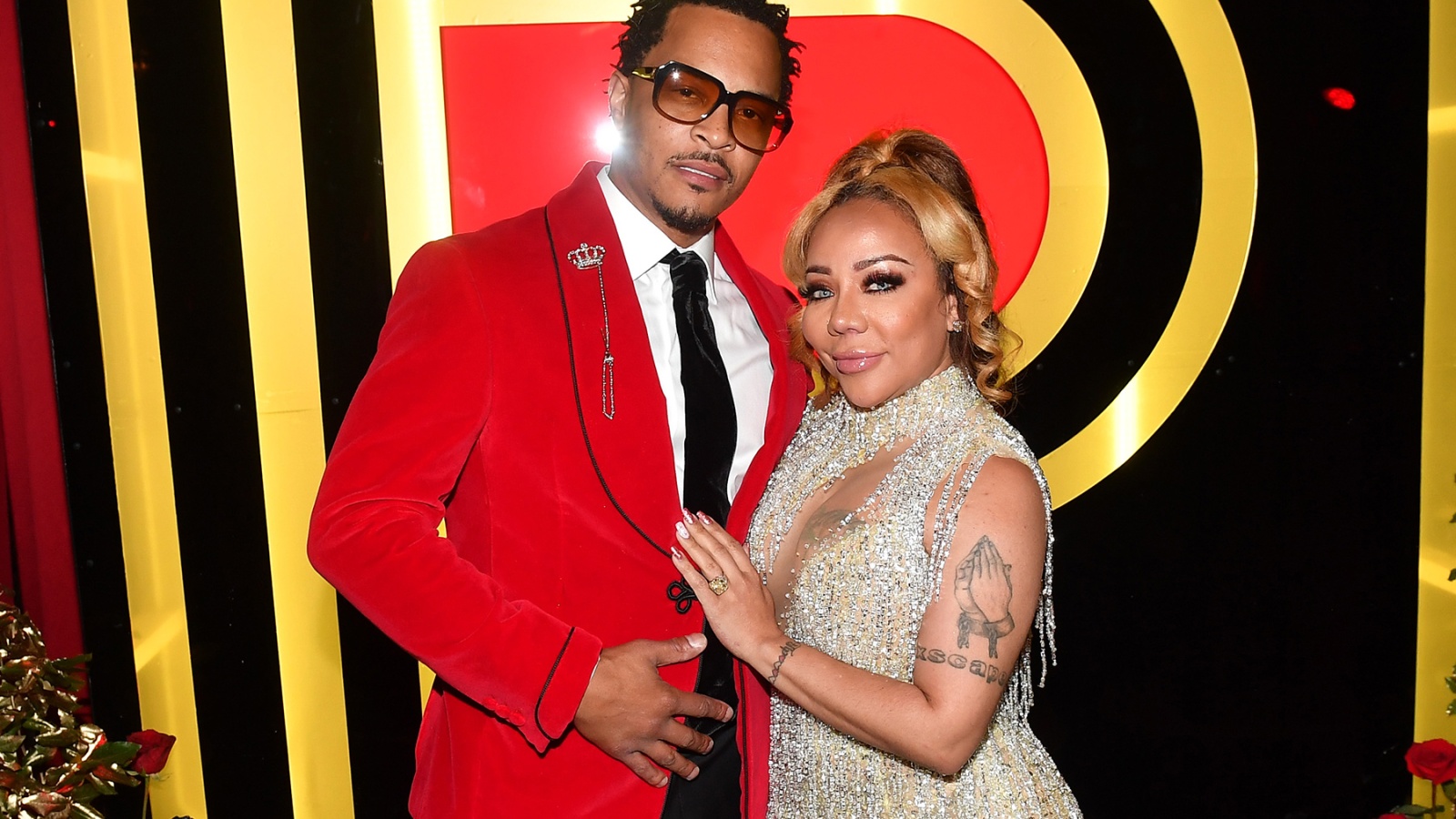 A federal judge sided with Atlanta rapper T.I. and his wife Tameka “Tiny” Harris on Friday, ruling that the Atlanta rapper’s infamous “virginity tests” on his teen daughter and cannabis use could not be used as evidence at a civil trial now underway in Santa Ana, Calif.

The decision was a key victory for the high-profile couple as they pursue claims that toy giant MGA Entertainment stole the name, likeness and trade dress of their all-female vocal group OMG Girlz when it launched its line of “L.O.L Surprise OMG” dolls in the summer of 2019.

In its failed motion filed Thursday night, MGA sought the court’s permission to show jurors clips from the couple’s VH1 reality show T.I. & Tiny: Friends & Family Hustle showing “the family strife” that ensued when T.I., whose legal name is Clifford Harris, revealed on a podcast that he accompanied his teen daughter Deyjah to the gynecologist to get confirmation her hymen was still intact.

The stunning comments caused widespread outrage at the time they were made.

“I say, ‘Look, Doc, she don’t ride no horses, she don’t ride no bike, she don’t play no sports. Just check the hymen, please, and give me back my results expeditiously,’” T.I. told the hosts of Ladies Like Us. He claimed he was okay with his 15-year-old son being sexually active, but his daughter was a different story.

T.I. later said on an episode of Jada Pinkett Smith’s Red Table Talk that he had been “joking” in part during the podcast, that the testing wasn’t conducted after his daughter turned 18, and that his comments had been “misconstrued” and “sensationalized.” He also apologized to his daughter.

Before the judge’s ruling Friday, an MGA lawyer argued the toy maker had a right to show the 2020 clips about the “virginity tests” as well as 2016 social media posts about T.I.’s cannabis use because the couple was allowed to show jurors their own videos depicting their family in a positive light.

“Opposing counsel has been able to play video after video after video, not only of the OMG Girlz, but also the entire family looking good, looking like the all-American family, and there are so many videos out there on social media, so many reasons that MGA would not like to make a doll line off these folks, that it’s just creating a misimpression for the jury,” MGA lawyer Chase Scolnick argued.

The judge shut him down. He said the 2020 clip about the “virginity test” was off-limits because it came after the dolls were launched. He then excluded the videos about cannabis, calling them “not relevant to any issue in this case.”

The judge said Friday that unless MGA puts a staffer on the stand to say they knew about T.I.’s cannabis use and considered it offensive before the L.O.L. Surprise OMG dolls were launched, he wouldn’t allow the company to bring in the rapper’s 2016 Instagram video showing him walking with friends in South Africa smoking marijuana.

“To the extent it’s offered as a proof of their theory that they never would have done business had they known, for example, that Mr. Harris did marijuana in 2016, no one has come forward and said, ‘We knew about that conduct, and we wouldn’t have done business.’ For me, that’s the predicate for that type of evidence. So, all the items in the offer of proof are rejected and excluded,” Judge Selna ruled.

T.I. and Tiny haven’t put an exact figure on the monetary damages they’re seeking in the case, but one of their lawyers said during opening statements that MGA has made “millions of dollars” from the L.O.L. Surprise OMG dolls that allegedly infringe on the “name, image & trade dress” of OMG Girlz, the all-girl group Tiny formed in 2009 with T.I.’s support.

She said the group toured widely, appeared on TV and became instantly recognizable for their brightly colored hair, layered clothing and exaggerated accessories.

She said one doll in particular, named Chillax, was a blatant copy of the look the girls sported on their “All Around The World” tour.

“This doll is too familiar. The outfit for me is a big, big deal,” she testified. “I wouldn’t be here if it wasn’t the OMG brand, all the different coincidences, the outfit we created. This particular outfit was designed, created, handmade, if you will, for the girls’ tour.”

Tiny, a member of the multi-platinum ‘90s R&B group Xscape and a Grammy-winning songwriter recognized for her contributions to the TLC hit “No Scrubs,” testified that she and the OMG Girlz worked hard to create their brand and deserved compensation.

“I’m merely stating that this brand was ripped off,” she testified.

“This case is about greed. That’s what it’s about. It’s a shakedown,” MGA lawyer Jennifer Keller said in her opening statement Wednesday, calling T.I. and Tiny’s claims of infringement a “shakedown.”

Keller said brightly colored hair and clothing have been worn by countless celebrities, and that MGA launched a line of Bratz dolls in 2005 that featured many of the same looks claimed by the OMG Girlz.

T.I. is expected to take the witness stand when the case resumes next week.