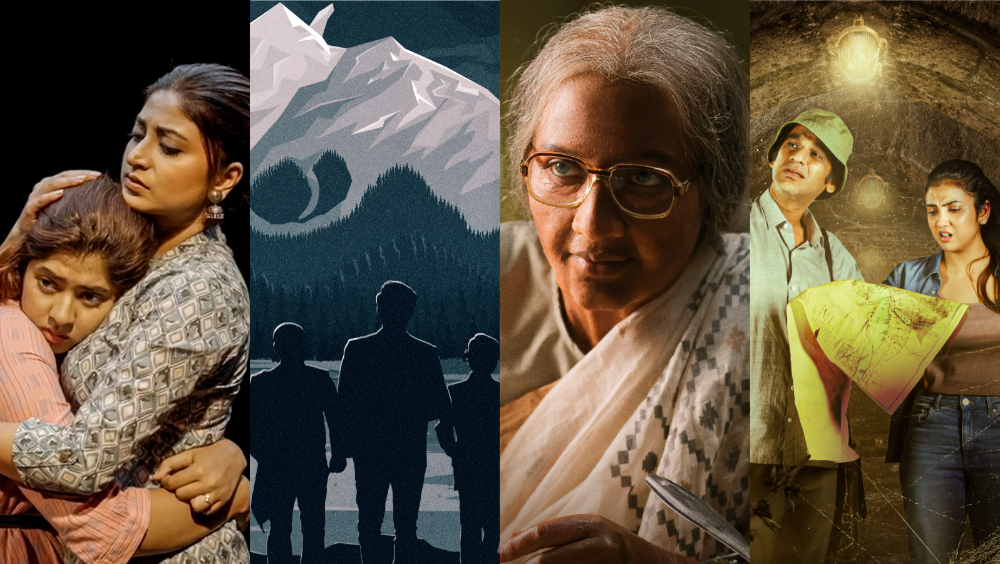 Leading Bengali-language focused streamer Hoichoi has unveiled a 25-strong Indian and Bangladeshi series slate on the occasion of its fifth anniversary of operations.

Stepping into its sixth year, Hoichoi, revealed 21 shows from India and four from Bangladesh at a gala event in Kolkata on Tuesday. Content creators Srijit Mukherji, Dhrubo Banerjee, Anirban Bhattacharya, Sahana Dutta, Syed Ahmed Shawki, Ashfaque Nipun and others continue their journey with Hoichoi, while Raj Chakraborty and Arindam Sil are making their streaming debuts.

Hoichoi co-founder Vishnu Mohta said that the streamer’s monthy active users have increased by 40% and its international user base has risen by 30%. Operated by studio SVF Entertainment, Hoichoi was launched in 2017.

“It’s been an extremely enriching and monumental five years. From bringing in top creators, ensuring one world premiere movie a month, to developing strategic partnerships for accessibility, to the current revamped UI/UX with more new features, everything aims at making our customer’s experience significantly better,” Mohta said. “We as a platform believe in constant growth and betterment, which has led us to increase our user base by a substantial margin.”