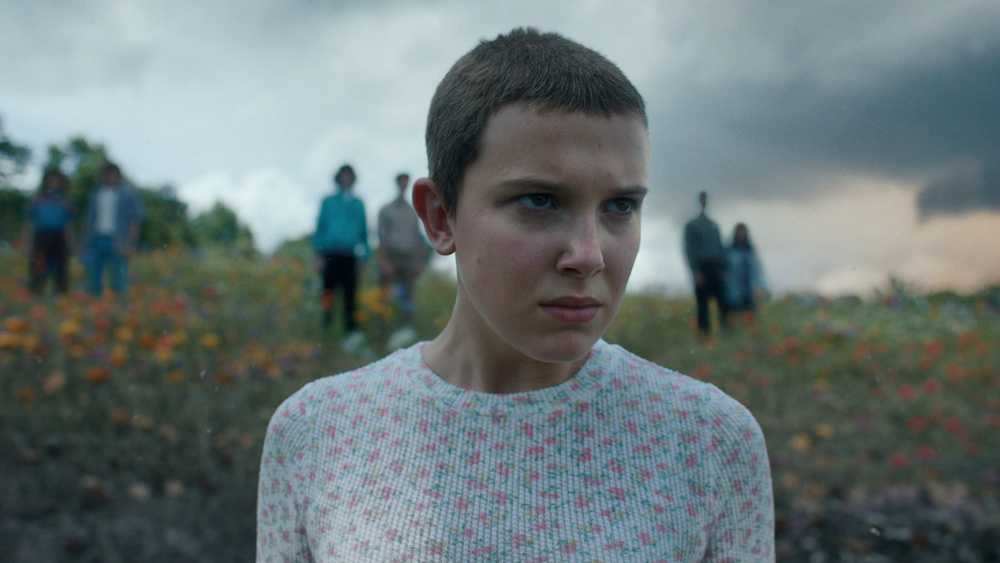 The citizens of Hawkins are one step closer to their final battle, as the “Stranger Things” writers’ room has officially started on the fifth and final season of the hit Netflix series.

The official Twitter account for the show’s writers’ room, @StrangerWriters, announced the news on Tuesday. In a tweet captioned “Day 1,” the account posted a picture of a whiteboard emblazoned with the logo for the final season.

Season 4 of Matt and Ross Duffer’s nostalgic sci-fi series ended on a major cliffhanger, with the season’s main villain Vecna (Jamie Campbell Bower) temporarily defeated, but succeeding in his scheme to merge the dark otherworld of the Upside Down with the sleepy Indiana town of Hawkins. The final season will presumably see the large ensemble cast fighting to protect the general populace and attempting to finally destroy the Upside Down.

The fourth season of “Stranger Things,” which premiered in two batches released in May and July, proved extremely popular, becoming Netflix’s most streamed English-language season of television, and the second most streamed after Korean-language phenomenon “Squid Game.” In addition, the season also picked up 13 nominations at this year’s Emmy awards, including for best drama series.