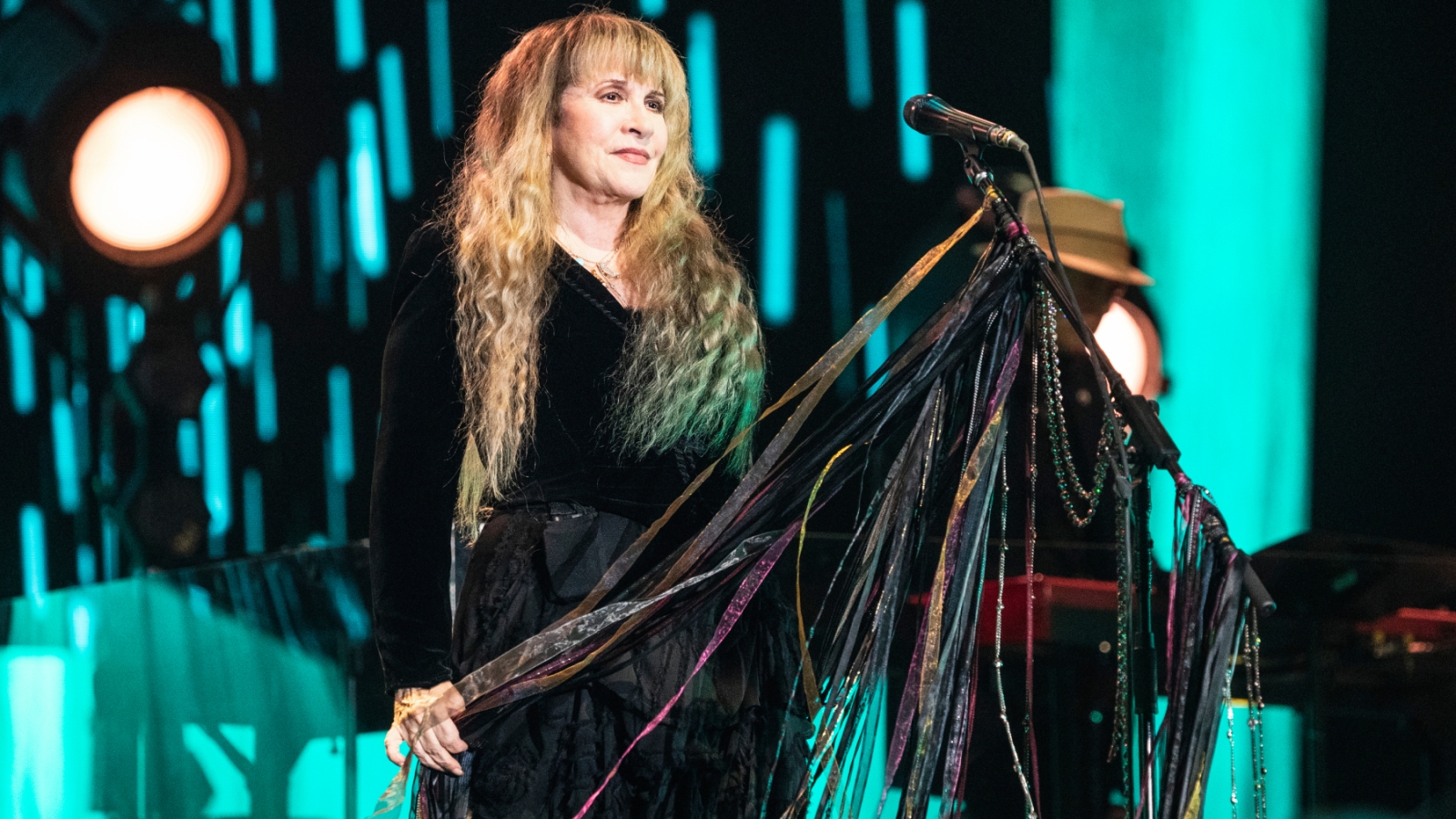 Stevie Nicks will return to the stage for a run of 14 solo shows this spring.

The trek will kick off March 15 at the Climate Pledge Arena in Seattle, with the first leg wrapping April 5 at the Legacy Arena at BJCC in Birmingham, Alabama. Nicks will return May 12 — at the PNC Arena in Raleigh, North Carolina — for another run of gigs that will wrap June 27 at the KFC Yum! Center in Louisville, Kentucky.

Tickets for all shows will go on sale this Friday, Jan. 27, at 10 a.m. local time. Full info is available on Nicks’ website.

Nicks’ solo gigs come on top of her joint tour with Billy Joel, which will find the pair co-headlining stadiums across the country throughout the year. The first gig will take place March 10 at SoFi Stadium in Los Angeles, and the last is scheduled for Nov. 10 at U.S. Bank Stadium in Minneapolis.

Amidst her busy touring itinerary last year, Nicks released one new track, a cover of Buffalo Springfield’s classic, “For What It’s Worth” (her last original solo tune was 2020’s “Show Them the Way”). Nicks is also one of several luminaries set to appear on Dolly Parton’s upcoming rock album, which will also feature Paul McCartney, John Fogerty, and Steve Perry.