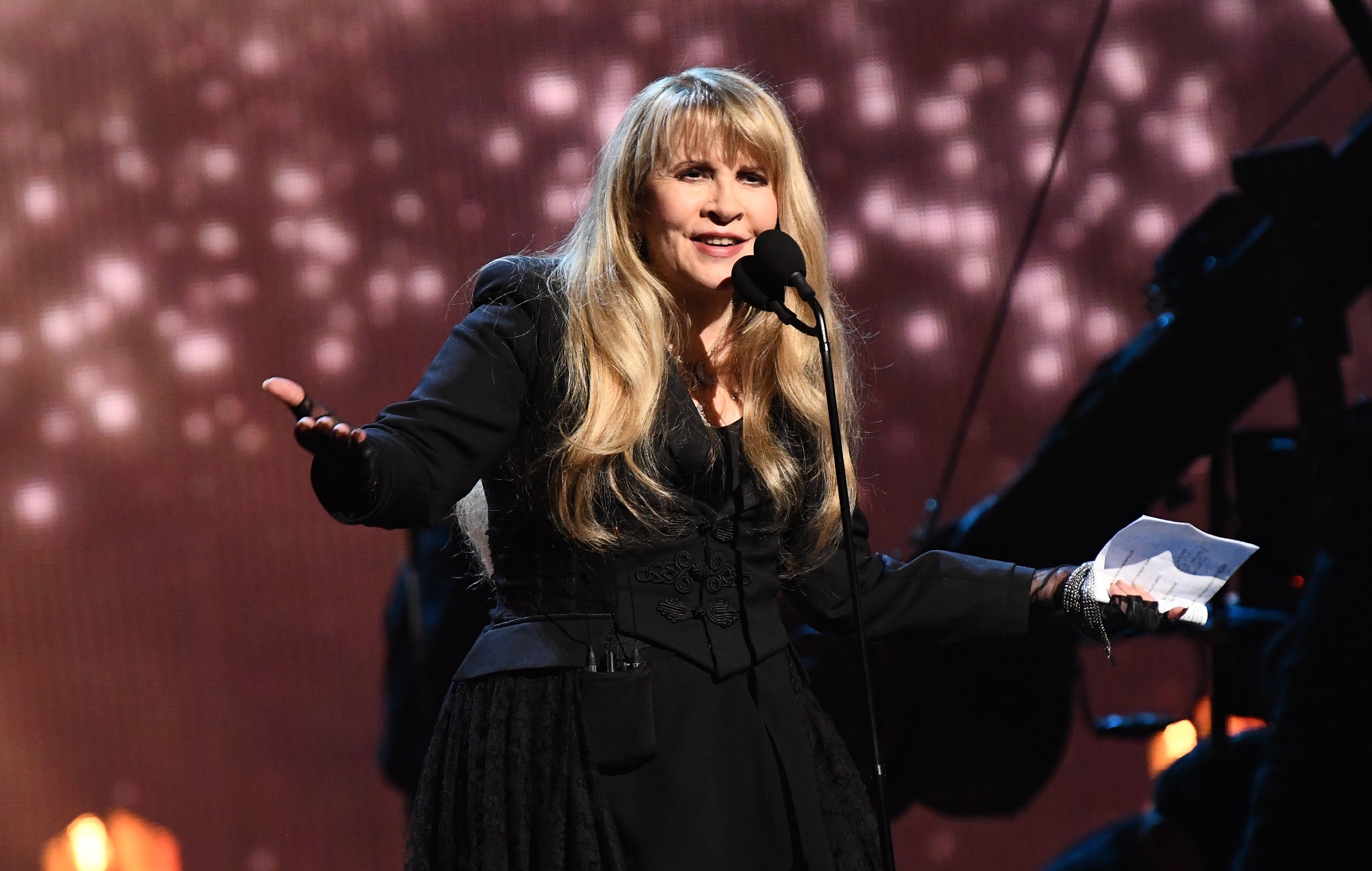 Stevie Nicks is set to release a new song this Friday (September 23), a cover of Stephen Stills’ ‘For What It’s Worth’.

“I am so excited to release my new song this Friday,” Nicks wrote in a handwritten letter posted to social media. “It’s called ‘For What It’s Worth’ and it was written by Stephen Stills in 1966. It meant something to me then, and it means something to me now.

“I always wanted to interpret it through the eyes of a woman – and it seems like today, in the times we live in, it has a lot to say… I can’t wait for you to hear it.”

The legendary solo artist and member of Fleetwood Mac last released a solo album in 2014 – ’24 Karat Gold: Songs from the Vault’, a collection of re-recorded demos written between 1969 and 1987. Her last album of new original material was 2011’s ‘In Your Dreams’.

Earlier this year (July 27), a new comic book about the life of the musician was published.

Female Force: Stevie Nicks is a 22-page comic book that details the life and career of Nicks by author Michael Frizell and artist Ramon Salas.

Author Frizell said in a press statement: “There’s a popular meme that talks about how Taylor Swift writes sad songs about her exes, but Stevie Nicks makes her exes sing songs she wrote about them explaining how horrible they are, and every time I see it, I laugh.

“Stevie’s fearlessness makes her a rock legend and explains her staying power and popularity.”

Nicks is currently touring the US – see her forthcoming dates below, and purchase any remaining tickets here.