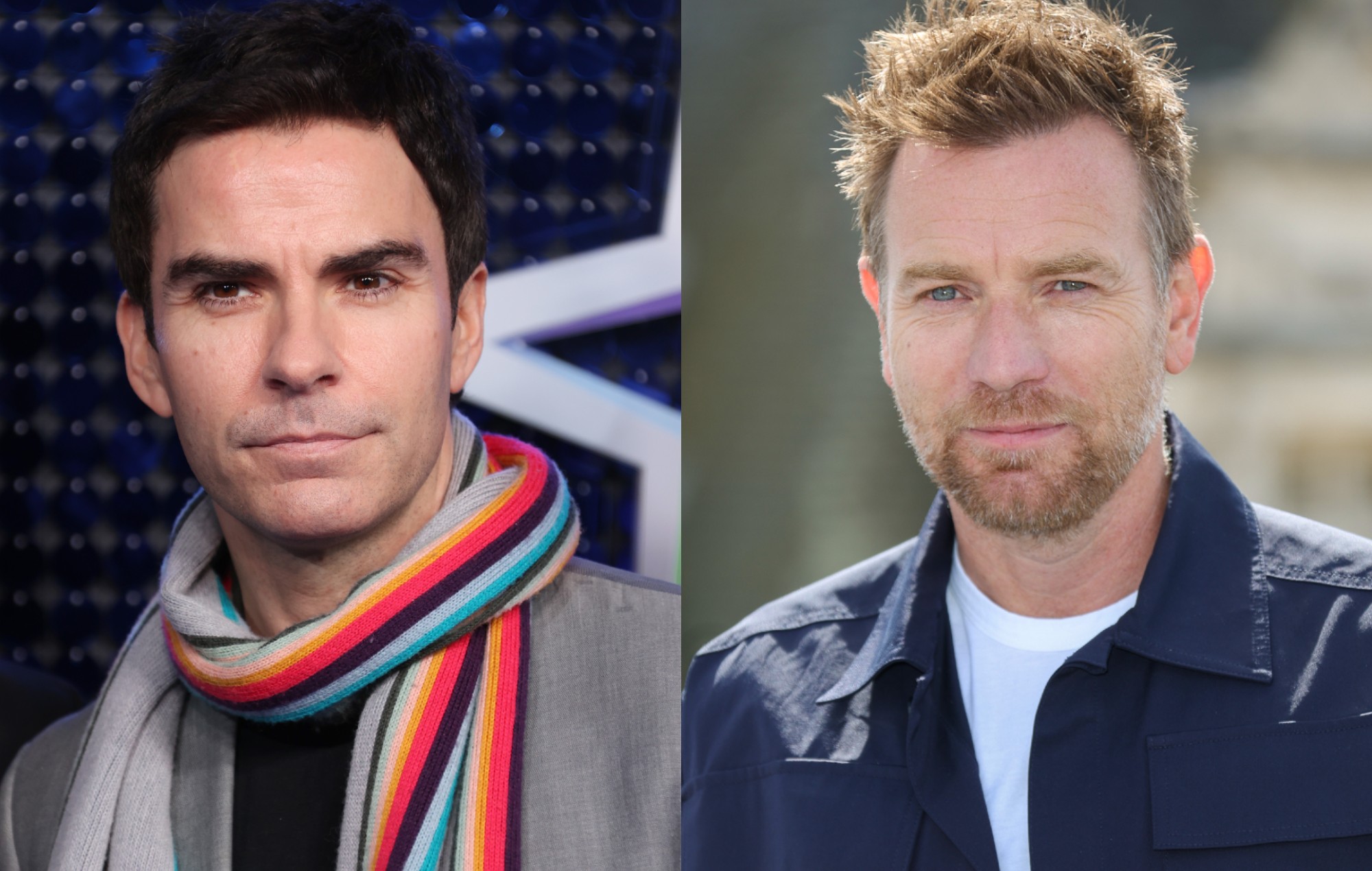 Stereophonics‘ frontman Kelly Jones has revealed he was asked to audition for the lead role of Christian in Baz Luhrmann’s 2001 film Moulin Rouge.

Speaking to Radio X‘s Dan O’Connell this week, Jones said he was “asked to audition for Moulin Rouge back in the ’90s.”

“I didn’t go though,” he said, adding: “I think it was the part of Ewan [McGregor]. That’s what I was led to believe at the time. I just remember my manager phoned me singing Hollywood down the phone, but I didn’t take any notice of it.”

When asked why he didn’t pursue the audition, Jones said: “I mean, I didn’t even know what I was doing in the music industry at that point, let alone the film industry!”

It comes as Jones revealed his new project, Far From Saints, for which he’s teamed up with Patty Lynn and Dwight Baker of Austin band The Wind And The Wave. The trio released their first single, ‘Let’s Turn This Back Around’, on January 20, with an as-yet-untitled album to follow.

In the same Radio X interview, Jones assured Stereophonics’ fans that the band aren’t splitting up, and that this new project is just “a little holiday”. “There’s no breaking up with the band or anything,” he explained. “For me, after 25 years of doing all our work, it’s like, I wanna show other sides of what I would like to try creatively.”

“But, there’s no fear that [Stereophonics are] not going to come back and do what we do,” he continued. “You know, I’ve got a bunch of songs I’ve got for that but I’m keeping them in the back pocket until we’re ready to do it again.”

Stereophonics released their latest album ‘Oochya!’ in March last year, previewed by singles ‘Hanging On Your Hinges’, ‘Right Place Right Time’, ‘Forever’ and ‘Do Ya Feel My Love?’.

Luhrmann’s Moulin Rouge starred Ewan McGregor as Christian and Nicole Kidman as Satine, the film’s star character. The film amassed US$179.2million (£144million) at the box office and won its cast and crew a number of awards, including Best Director at the Critics Choice Awards and Best Motion Picture – Comedy or Musical at the Golden Globes.