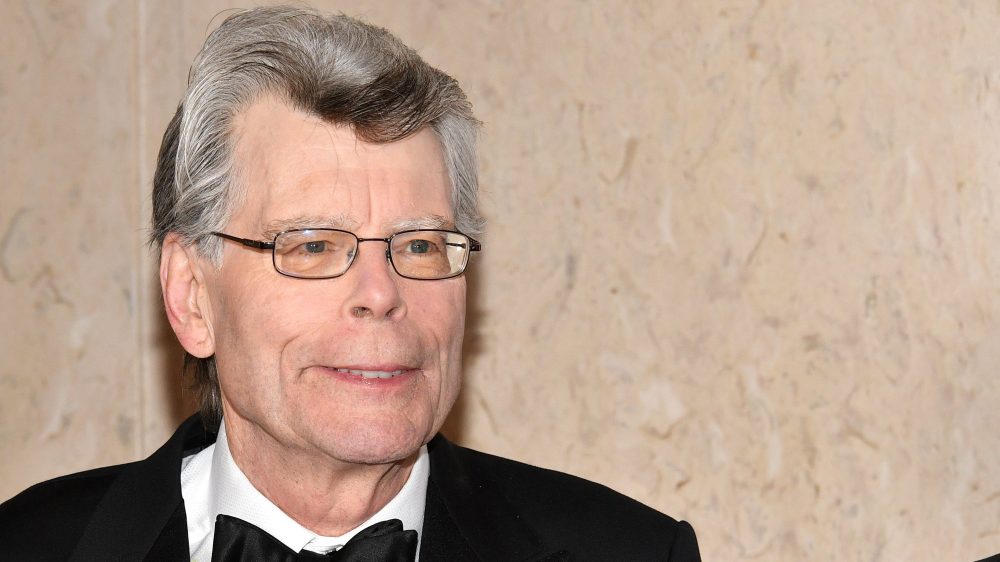 The prolific author has long been aligned with Simon & Schuster. But he testified against the $2.1 billion deal in Washington, D.C. federal court, supporting the government’s contention that the deal will hurt authors by limiting the market for new manuscripts.

“I came because I think that consolidation is bad for competition,” King testified before U.S. District Court Judge Florence J. Pan in the bench trial, according to the Associated Press. “It becomes tougher and tougher for writers to find money to live on.”

King disputed Penguin Random House’s contention that the acquisition would not result in the loss of an independent bidder because Simon & Schuster would operate autonomously from other publishing labels in Penguin’s groups.

“You might as well say you’re going to have a husband and wife bidding against each other for the same house,” King said, according to the AP. “It would be sort of very gentlemanly and sort of, ‘After you’ and ‘After you.”

King testified that the publishing landscape has changed dramatically since his career began in the mid-1970s with such best-selling books as “Carrie,” “The Shining” and “The Stand,” according to the AP.

The Biden administration surprised the industry last year by taking aim at the transaction unveiled in November 2021. Given the rapid expansion of the media landscape over the past 25 years, the scrutiny of consolidation in the oldest of media platforms has been a head-scratcher for some.

Penguin Random House is the world’s largest publisher, and Simon & Schuster is the fourth largest. The government’s thesis is that the combination would reduce advances for top-selling authors and would ultimately harm consumers by resulting in fewer books being published.