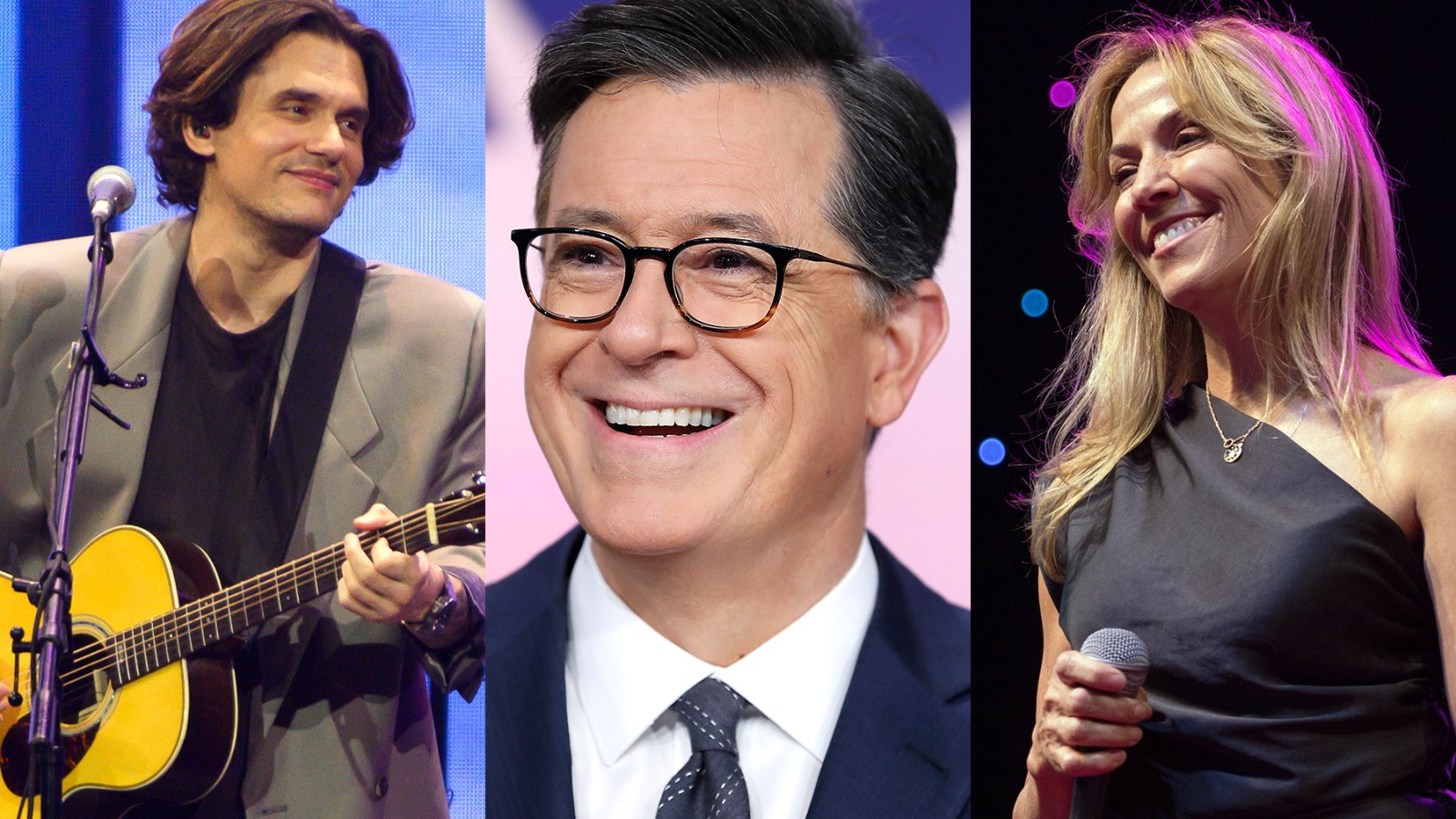 For a Good Cause

The show will also feature a house band stacked with legendary session and touring musicians, including drummer Steve Gadd, guitarist Larry Campbell, and percussionist Pedrito Martinez. Will Lee will serve as the evening’s music director.

“Producing this annual benefit concert is a labor of love,” the show’s co-executive producer Greg Williamson says. “We are committed to supporting God’s Love and New York City over the long term. Giving back is what makes us the happiest, and to be able to do so through the power of music is as gratifying as it gets.”

Each year, the Love Rocks NYC show raises money for God’s Love We Deliver, a non-profit founded in the mid-Eighties during the AIDS Crisis that cooks and delivers food to people too sick to shop or cook for themselves. Since the concert began in 2017, it’s raised over $25 million and helped fund over 2.5 million meals.