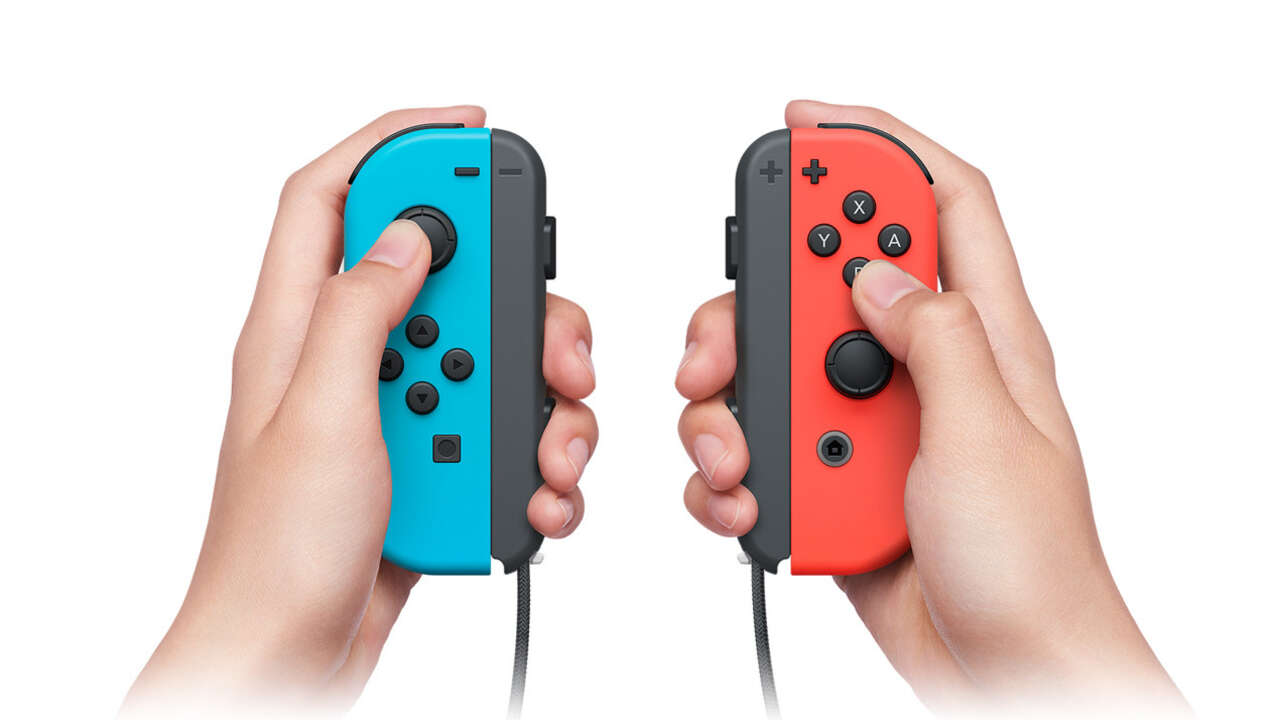 Valve is continuously making improvements and expanding ways in which players can play games on Steam, and with the latest update, it’s now possible to use Nintendo Switch Joy-Con controllers on the beta client

Sharing the news on August 4 in a new community post, Valve announced that the Steam beta client will now allow players to input Nintendo Joy-Con controllers, both individually as a mini gamepad, as well as combined into pairs. This means players who are currently opted into the Steam beta client can use the latest features before they’re released to the main Steam client.

Following the addition of Nintendo Online classic controllers on June 17, including Nintendo 64, NES, SNES, Sega Mega Drive, and Genesis controllers, Valve has added improved support for them as well. Although the update is small, it’s great that Steam is expanding its controller support and introducing new ways to play.

In other news, Valve recently announced that everyone who currently has a reservation is now guaranteed to get their hands on a Steam Deck by the end of the year. The company confirmed that it had cleared up supply chain issues and some of those waiting for their handheld device has been moved to Q3, while all other reservations are now in Q4.

The Steam Deck was released on February 25, but only those who were able to preorder quickly were able to receive one at launch. The console comes in at three price points: 64GB for $400, 256GB for $529, and 512GB (which includes other upgraded qualities) for $649. 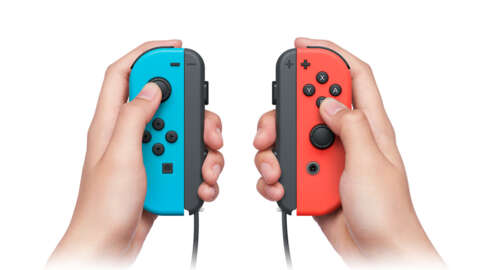