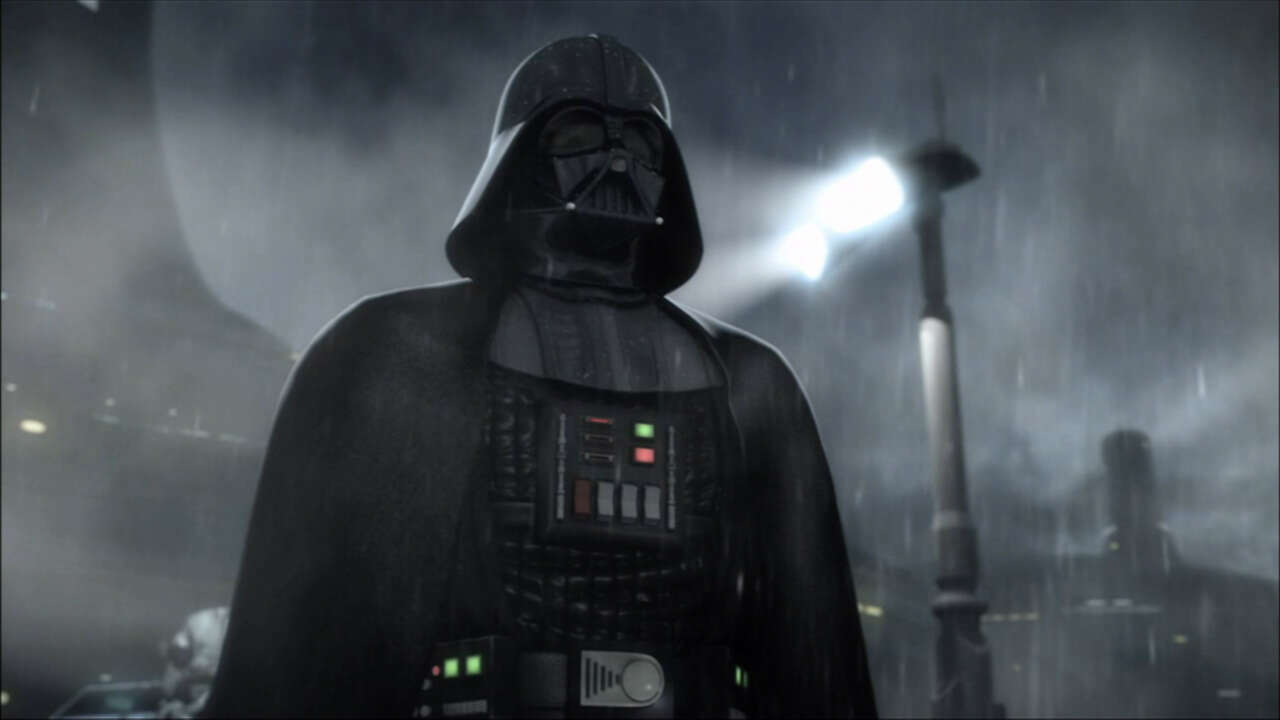 Three of our 10 favorite Star Wars games our featured in the bundle: Knights of the Old Republic, Star Wars: Republic Commando, and Star Wars Jedi Knight II: Jedi Outcast. KOTOR is arguably the most beloved Star Wars game, and with a remake in the works, now’s not a bad time to revisit this all-time classic.

Once you roll credits on KOTOR, you can jump into Star Wars Knights of the Old Republic II: The Sith Lords, which is also included in the collection. And if you’re looking for a more action-focused Star Wars game, both Force Unleashed games are in the Star Wars Collection.

While Jedi Knight II is probably the best in the sub-series, three other titles from that era are up for grabs here: Jedi Academy, Dark Forces II, and Mysteries of the Sith.

Only one aerial combat Star Wars game is included: Star Wars: Starfighter. But hey, you can also check out the original Star Wars: Battlefront II and the great 2006 RTS Star Wars: Empire at War.

Check out the full list of Star Wars games in the bundle below. This bundle is only available until July 3, so make sure to snag it while you can. If you have a Steam, you should also consider the Build Your Own Play On The Go Bundle, which lets you get eight Steam Deck-verified games for only $10. 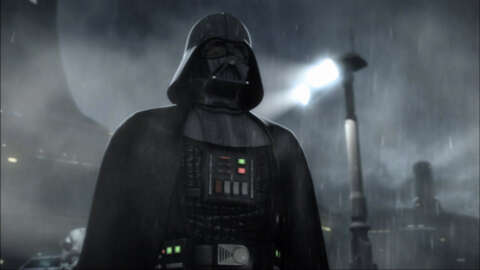