Star Guardians return to ‘League Of Legends’ in new trailer 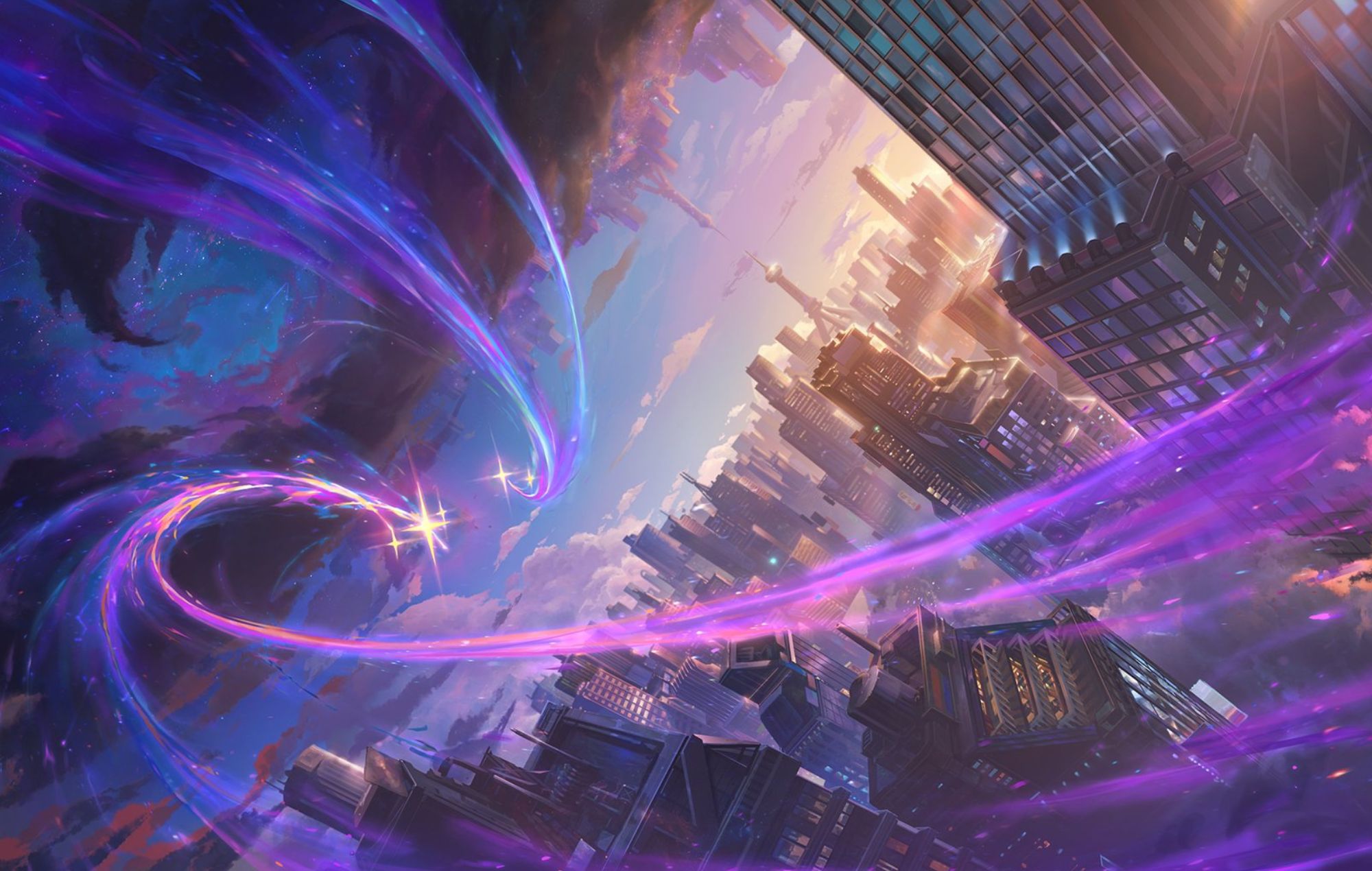 Riot Games has announced the Star Guardian line of skins will be returning to League Of Legends on July 14.

League Of Legends is known for promoting its skin themes with animation, in-game events and new game modes. It was announced via a one-minute-long animation created by Sun Creature Studio that the Star Guardian theme will be returning to League of Legends, Wild Rift and Legends of Runeterra.

The trailer depicts various Japanese-inspired scenes of a school and its surrounding town before revealing a pink-haired character in a school uniform with a Star Guardian emblem on a necklace. While some speculate this to be a new skin for Seraphine, the hair colour also could be that of Lux, an existing skin. You can watch the trailer below:

The Star Guardian theme is more-or-less League of Legends’ take on Sailor Moon. Some of the skin themes in League have alternate lore universes separate from the game’s primary canon. For example, the existence of the music alternate universe has allowed Riot to release albums using the likeness of its characters, with bands such as K/DA, Pentakill and True Damage. The lore of the Star Guardian alternate universe is essentially a group of high-school students who become cosmic protectors of the universe.

Riot concept artist Vlad Bacesu quote tweeted the trailer and stated: “I’m literally so excited for y’all to see what we’ve been workin’ on, you have no idea.”

im literally so excited for y all to see what we ve been workin on you have no idea 💫 https://t.co/rf5gM3v9Ry

The Star Guardian line of skins is among the most popular in League of Legends. The trailer is entitled “Return to Valoran City”, the primary setting for the Star Guardian universe. Back in 2017, Riot released the Invasion temporary game mode which took place in Valoran City.

It’s as of yet unknown which champions will be receiving new Star Guardian skins. Ahri, Ezreal, Janna, Jinx, Lulu, Lux, Miss Fortune, Neeko, Poppy, Xayah, Rakan, Soraka, Syndra and Zoe have all received Star Guardian skins in the past. However, this still leaves a large proportion of the champions available to add to the skin line.

Return to Valoran City will begin on July 14 in League of Legends, Wild Rift and Legends of Runeterra.

In other gaming news, the open-world survival game Raft has left early access with a massive launch update.