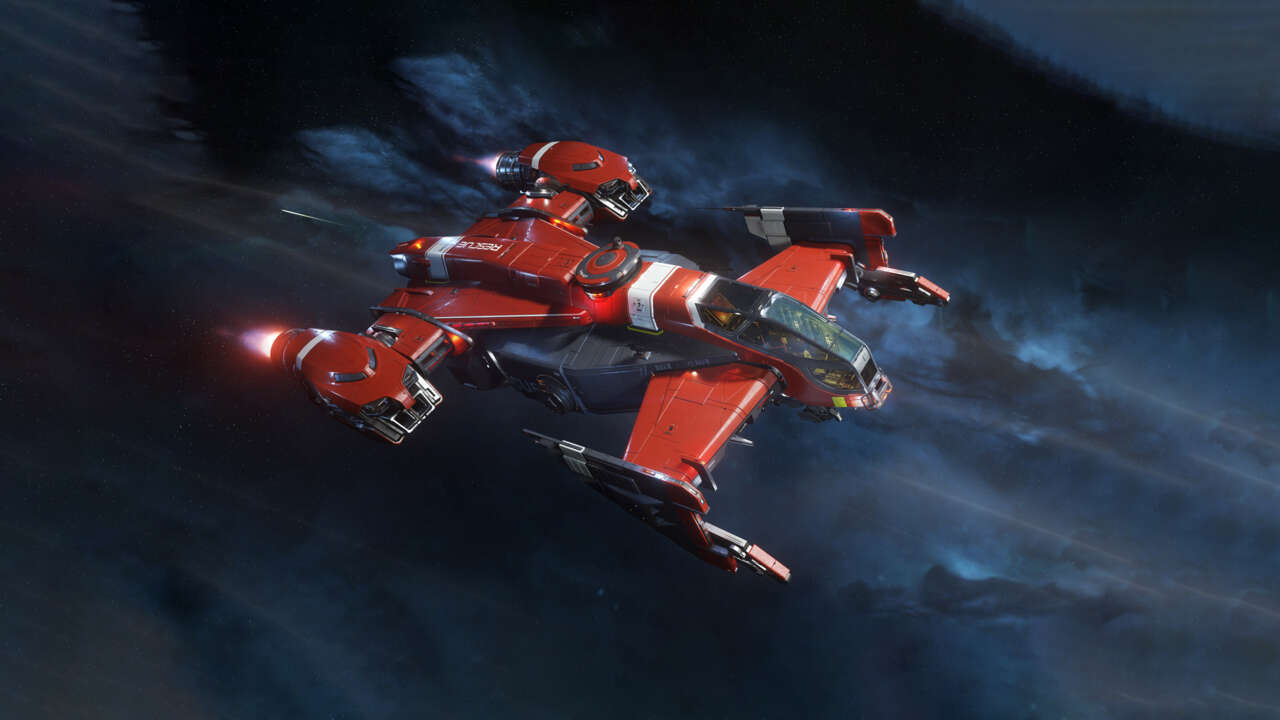 Star Citizen’s crowdfunding has reached a new milestone, as Cloud Imperium Games has now raised more than $500 million for its development. The game initially began a crowdfunding effort on Kickstarter in October 2012, quickly amassing over $2 million on that platform and starting a trend that would see it regularly amass more cash over the years.

As spotted by Eurogamer, the current investment total sits at $500,121,052 from over 4 million backers, at the time of writing. What’s remarkable here is that Star Citizen reached the $400 million milestone in November last year, which means that $100 million in funding was accrued in just the last 10 months.

After a decade of development, Star Citizen is in an alpha stage and a final release date for a full game launch has yet to be revealed. The alpha build contains a number of features, starships, and locations to explore, but the highly anticipated Squadron 42 single-player campaign has yet to materialize. Star Citizen’s single-player adventure is one that fans have been anticipating for years now and features a number of big-name actors in the story such as Mark Hamill, Gary Oldman, and Gillian Anderson.

Development hasn’t been without controversy though, as Cloud Imperium found itself in trouble last year with the UK’s Advertising Standards Authority (ASA) for advertising ships for sale that aren’t playable or even viewable in the game.

Cloud Imperium also began to limit the amount of detail it shared in its roadmaps with its community, with the studio explaining that its “most passionate players” saw these features as promises and became increasingly upset when these goals were delayed and shifted to later dates. 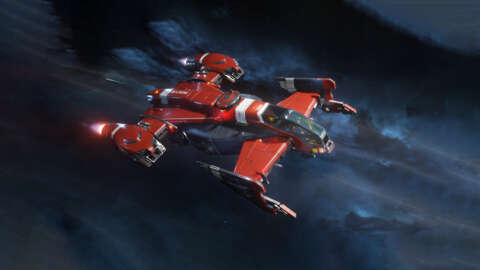