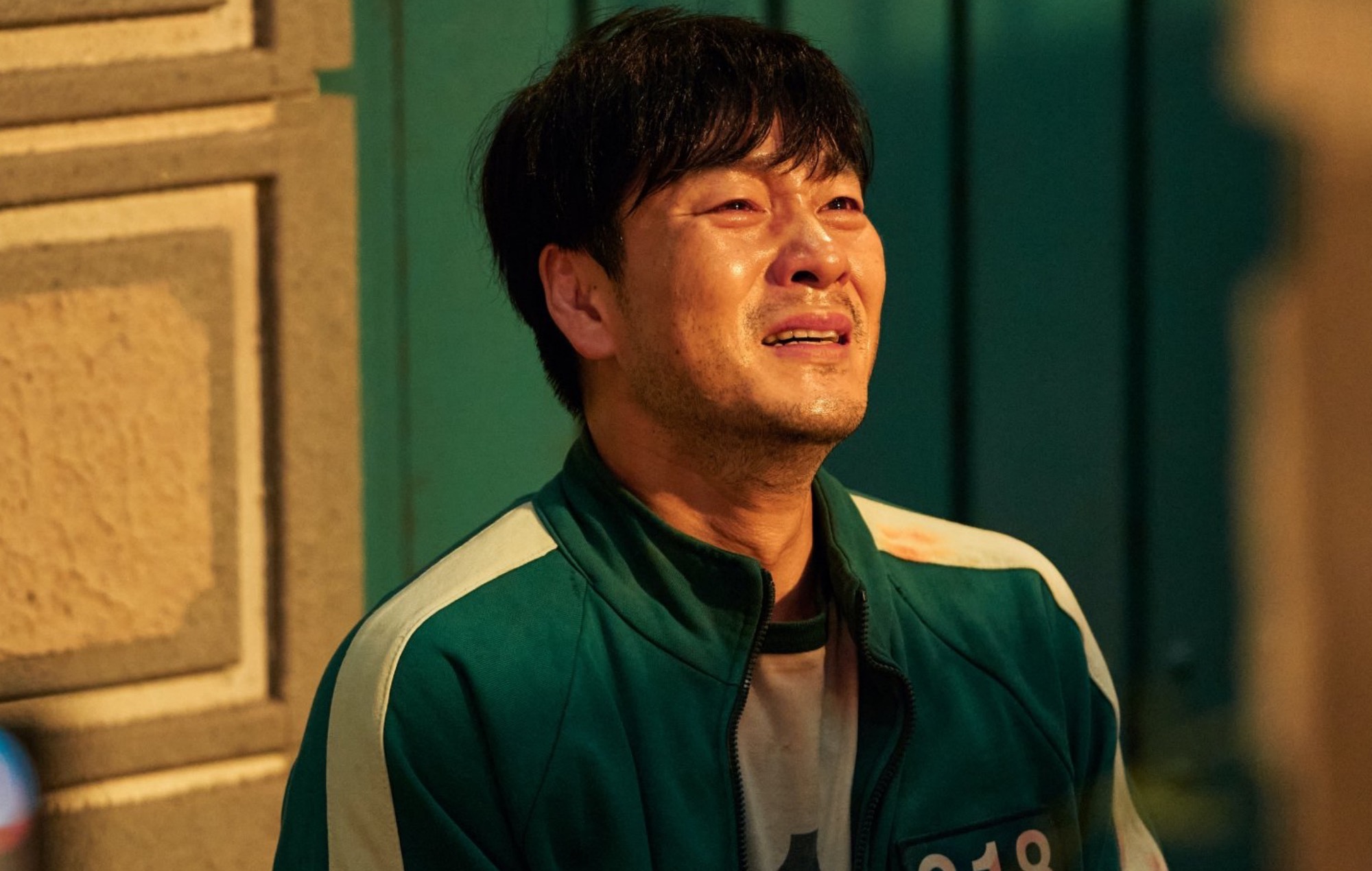 “The flood hits on earth’s final day, and the story of those struggling in flooded apartments starts,” reads the caption on the Instagram post announcing the casting news. Netflix has yet to announce the movie’s premiere date.

According to Star News, Kim will play Anna, an artificial intelligence researcher who struggles to survive the disastrous flood that threatens all life on the planet. Meanwhile, Park stars as Hee-jo, a member of a security team who makes it his mission to rescue Anna from the catastrophe.

The Light of Fantasy has been named as the production company helming the film. The company was founded by producer and director Jeon Ryeo-kyung, who is known for his work in the 2013 action-thriller The Terror Live.

Meanwhile Kim Da-mi’s last project was the 2021 romance series Our Beloved Summer, where she starred alongside Parasite’s Choi Woo-shik.